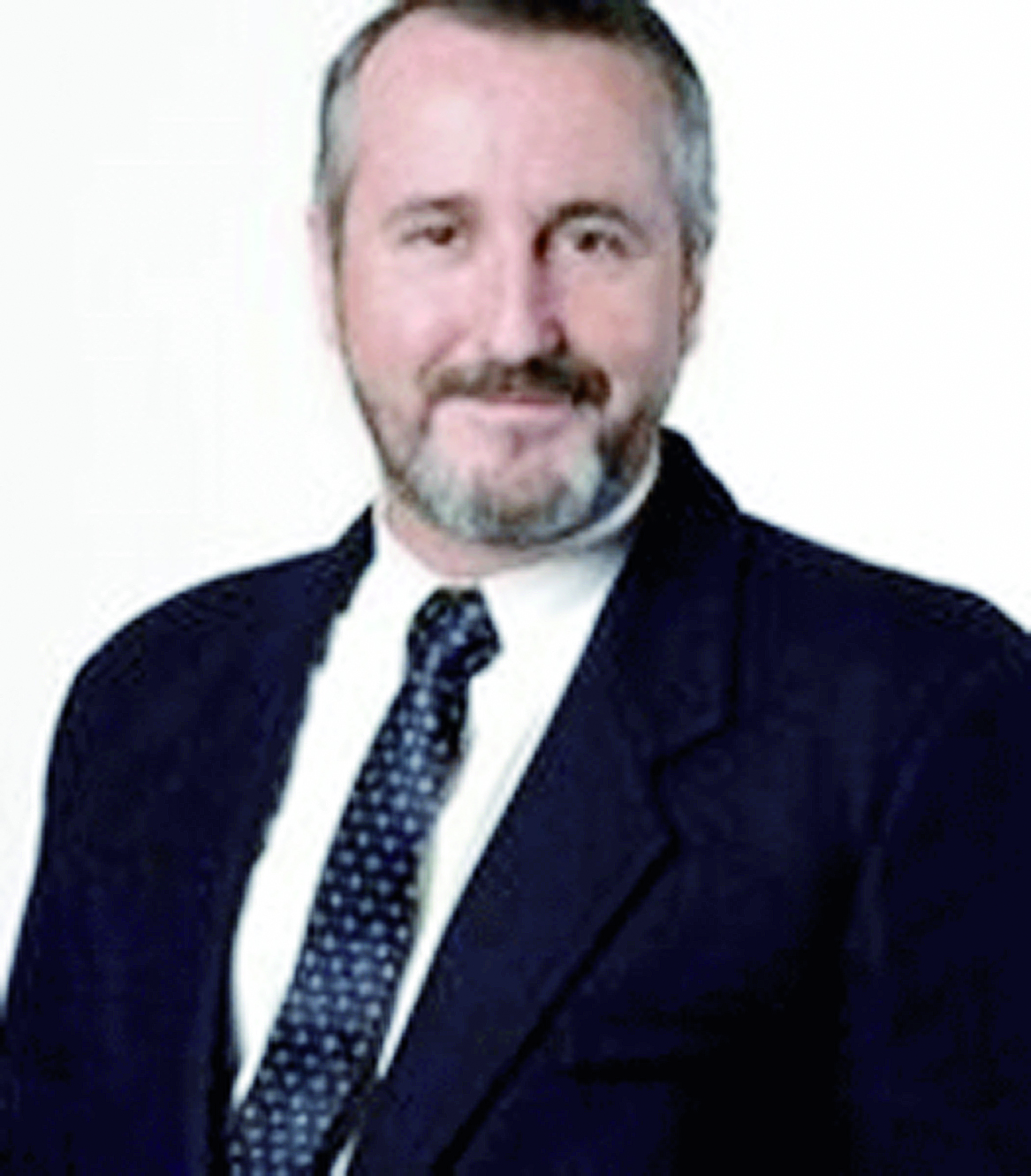 RISE Up Australia’s Peter Dorian is running as a candidate for Gippsland, and said he wanted to return to moral values.

Playing down allegations that his party was racist, Mr Dorian instead explained that his party held legitimate fears on uncontrolled immigration’s affect on Australia.

Mr Dorian was standing for the party after switching from Family First, looking for a party that wouldn’t “flip and flop” on policies.

Currently relocating to Moe from Queensland, he said that he wanted to see more Australian jobs, and a focus on an Australian-owned renewable energy industry to keep locals employed.

He also supports improving rail infrastructure in the region.

“I would like to see it developed more, because it would encourage Gippsland as a tourist destination, which is still almost untapped.”

He also said he supported several of the National Party’s policies in regard to agriculture, and especially the government’s approach to the dairy crisis, but condemned any support for marriage equality.

“The government shouldn’t meddle in marriage,” he said.

“I respect same-sex couples, and I want them to feel valued, but there also has to be respect for the past.”