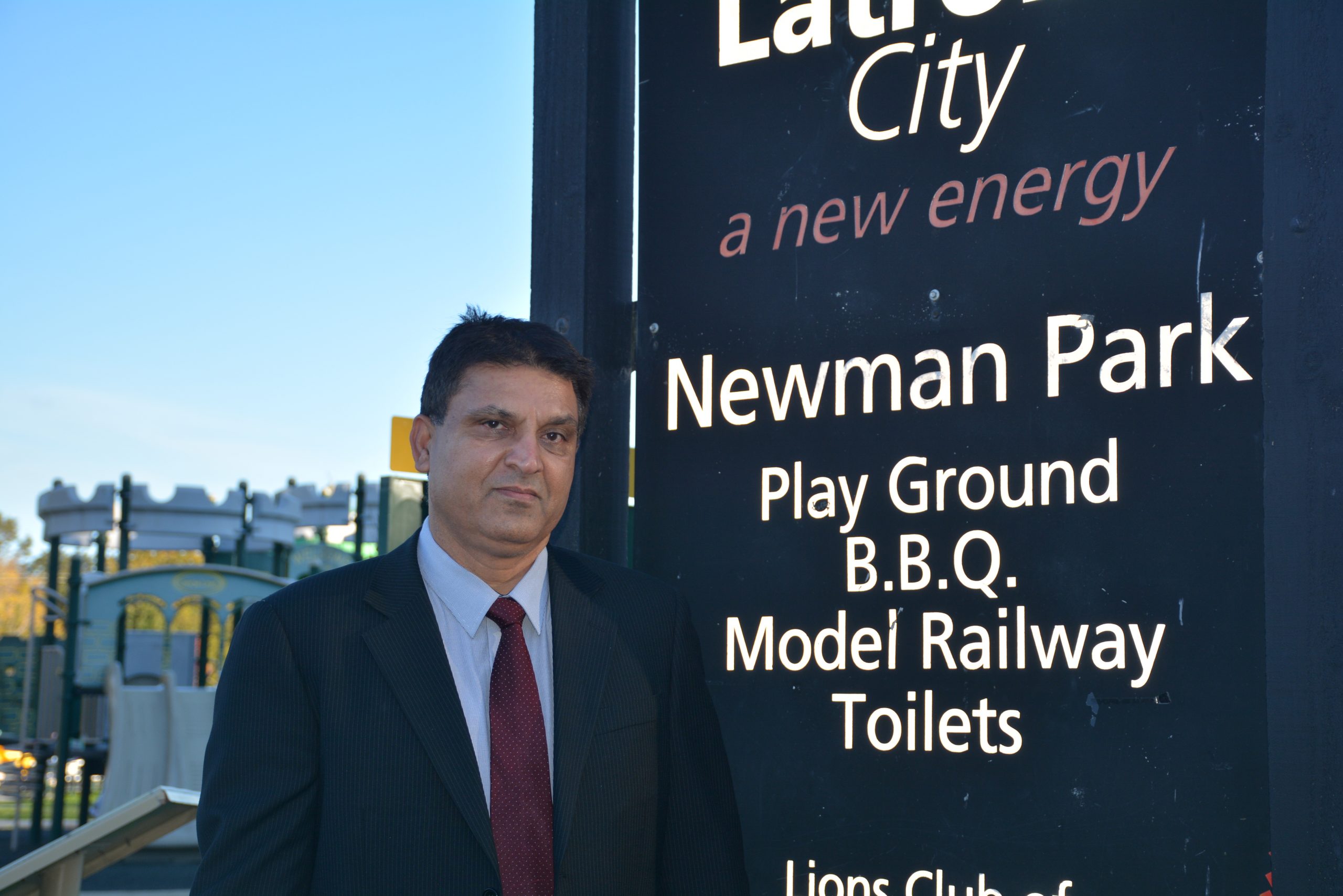 LABOR candidate for Gippsland Shashi Bhatti’s campaign is ramping up as the July 2 election draws closer.

Taking time to get around the electorate in between his responsibilities as an accountant with the end of financial year approaching, Mr Bhatti remains confident that he can make an impact for Gippslanders.

His focus has been on maintaining Australian jobs and manufacturing, and ensuring the Latrobe Valley holds onto key industries.

“There’s no replacements,” he said.

“I had a meeting with the APM the other day, because they’re struggling to match with Indonesian paper, they want to cut $8 million on their payroll, that’s a lot of jobs

“Either the jobs will go, or everyone will have to work three or four hours on the roster for nothing, on the same wages.

“We’re going to push for local jobs, and we should be buying local paper.”

Mr Bhatti encouraged everyone to buy local products, which would not only keep the jobs, but help the broader economy.

“It might be a dollar cheaper, but you’re not supporting Australian jobs,” he said.

Other businesses, such as Mahindra Aerospace or the Traralgon office of the Australian Securities and Investment Commission, had also shed jobs, but Mr Bhatti was optimistic about the future.

“There’s plenty of land there, they can build something, even bring one or two manufacturers out from Melbourne,” he said.

“There’s a lot that can be done, but it just has to be done.”

He was also positive about the energy industry, noting that there was still foreign demand for coal at the same time the technology for renewables was becoming cheaper and more efficient, which would help with the transition process in the future.

Labor’s policies on health and education would do more to ensure Australia’s future, and eventually do more for innovation than Prime Minister Malcolm Turnbull’s rhetoric, he said.

“My employer said, you’re nuts, you’re white collar, why are you Labor,” he said.

“I said, that’s where I come from, I’m from a farming background.

“All of (Labor’s) policies, education, health, (the Coalition) are just cutting the costs on that, and we should be building it up.

“If you want innovation, then you need people to be educated.”