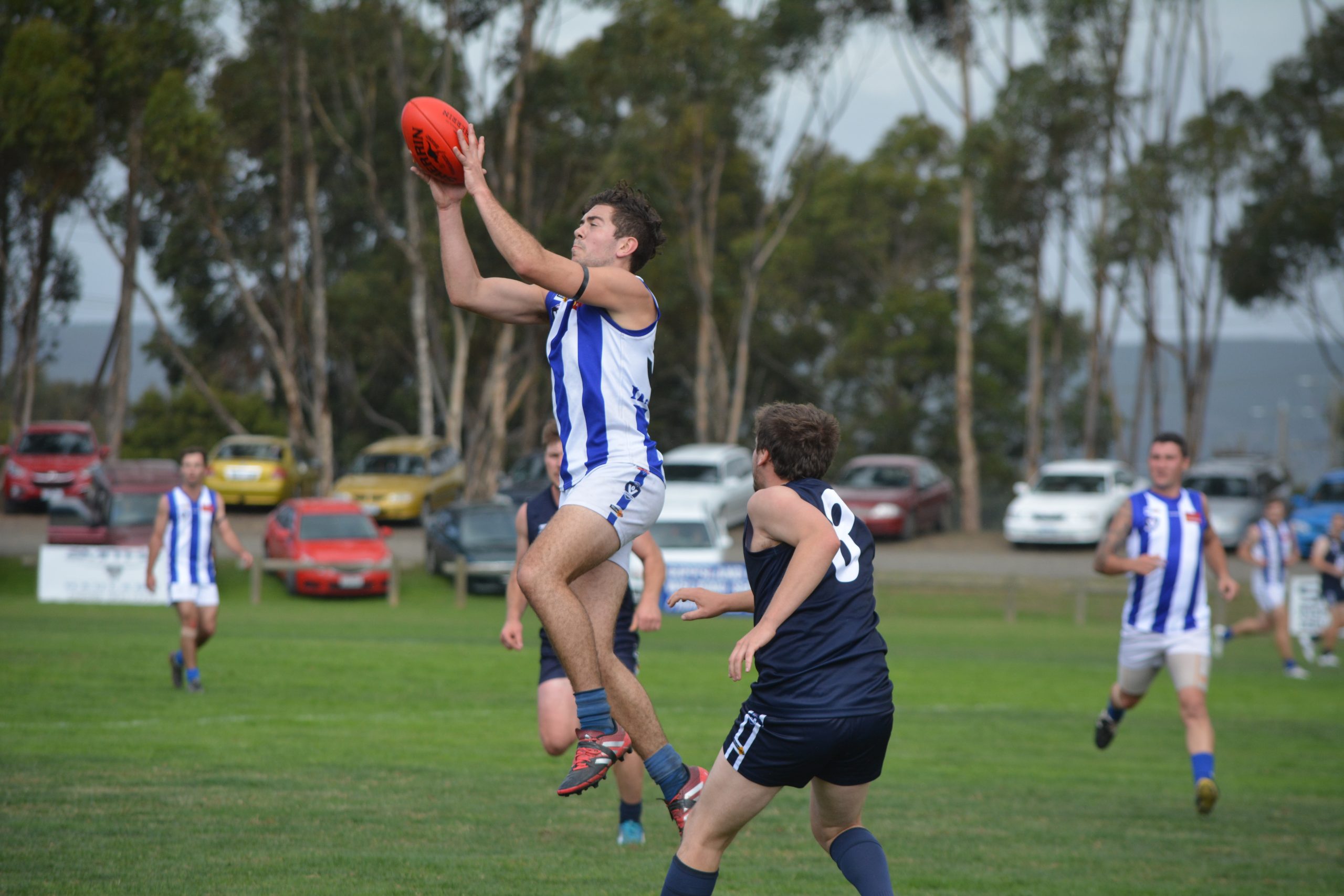 NORTH Gippsland Football-Netball League clubs Heyfield and Yarram will honour indigenous culture when they square off on Saturday at Heyfield.

Both clubs will don specially-designed indigenous outfits, while special medals have been struck for the best players on court and ground for each game.

Before the senior match, a welcome to country and brief address will occur after which Eastern Victoria MLC Harriet Shing will toss the coin.

Supported by Wellington Shire Council, Ms Shing and Deadly In Gippsland, the initiative is the idea of Heyfield coach Josh Stubbe, a proud Jadawa man.

“The day aims to show our clubs respect and to acknowledge the many hurts that our Koorie community have endured,” Stubbe said.

“We are saying that we acknowledge these wrongs and that we want to pay our respects to this amazingly rich culture that has existed for over 40,000 years.”

“The two clubs aim to make this an annual event. It’s a worthy initiative and we are right behind it,” he said.

CHURCHILL will be out to remind Sale City this year’s football premiership race is far from run, when the sides do battle at Gaskin Park.

The Bulldogs have been the clear stand-outs of the season so far, recording 11 straight wins, including a 66-point defeat of the second-placed Cougars in round three. However, Bulldogs coach David Piasente was well aware of the threat posed by the Cougars.

“I’ve kept an eye on them the past month in particular and they’re very strong,” Piasente said.

“They got done on the weekend against Heyfield but I’m not looking too much into that, I rate them very highly.

“They play their ground fairly well, it’s bigger and they’re used to it, but as long as we make sure we have enough chances to score we’ll be in the game.”

Despite its dominance of the competition so far, Piasente was wary of complacency and said finding new ways to break teams down was the next step for his side.

“We will try a few things soon. We don’t want to flirt with danger, but we’ve got some guys we might try in different positions and look at the way we move the footy,” he said.

“A few sides have been pushing players back and making it hard for us to find options inside 50, so we need to find a few different ways to goal.”

Evan Johnson (head knock) and Bohdi Walker (hamstring) are likely to miss for the Bulldogs, opening the door for players which have been pressing their claim with good form in the reserves.

While top spot may not be up for grabs this week, the Cougars will be keen to show they can match it with the premiership frontrunner.

Last week’s loss to Heyfield was Churchill’s first defeat since the round three meeting with Sale City, and the Cougars still boast plenty of firepower to test the undefeated ladder leader.

IN other round 12 games, Cowwarr will host Rosedale, with the visitor in desperate need of a win to keep its hopes of a title defence alive, Gormandale travels to Woodside, and Traralgon-Tyers United and Glengarry will battle for a third win of the season.