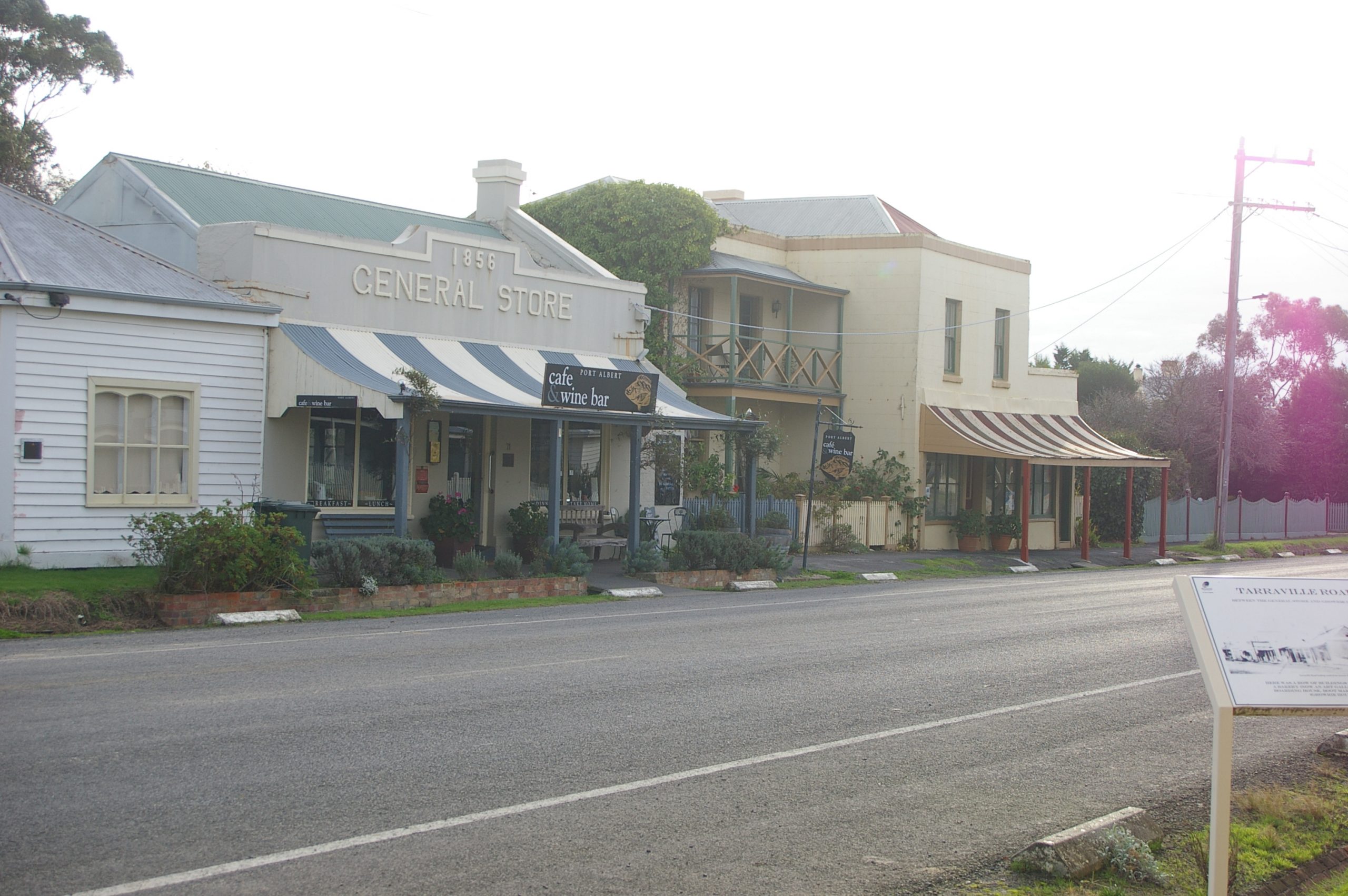 DEMAND for residential lots in Port Albert will have to be demonstrated before more land can be released for development.

Wellington Shire Council has opted not to take further action after state Planning Minister Richard Wynne knocked back a request to rezone extra land in the coastal town for residential development.

Council formally adopted Amendment C95 to the Wellington Planning Scheme in March and was approved by the minister this month, rezoning land in three precincts for it to be made available for rural residential development. The decision could led to 20 new residential lots.

The amendment flowed from a rural residential lifestyle lots review, which divided the affected land into seven precincts.

The review began following concerns over land inappropriately placed in a farming zone.

In adopting the amendment in March, council also requested the minister rezone other parcels of land in three precincts to “rural living”, potentially creating 40 residential lots.

The minister chose not to rezone extra land, instead claiming the most appropriate approach would be for council to prepare a normal planning scheme amendment.

Council considered the benefits and costs of this further planning work in the context of other shire-wide strategic planning projects.

Council recently resolved to work on strategies for industrial land in West Sale and Wurruk, and low density residential land supply in Heyfield.

Council reaffirmed a December 2014 resolution to review the potential for further rural residential rezoning in Port Albert as there was a strong growth rate of residential lots.

Mayor Darren McCubbin was disappointed the minister didn’t extend the approval to other precincts.

“The council supported the local community moving forward, and the (independent planning) panel’s report was quite clear that it was inappropriate for the farming zone to be applied to a range of properties,” he said.

“We understand we’ve got to restart the whole process again.

“This is the frustration of the local community.

“At this point in time, after we’ve spent two years discussing this and arguing this, we then have to go and do further work.”

“While the acceptance of the C95 amendment is well and good, I would like to reiterate that the C95 amendment did not address the original issue of properties being defaulted into an inappropriate farm zone by the then minister for planning,” he said.

“I urge the council it must now conduct further strategic planning work and the required independent studies by stakeholders to address this farm zone issue in Port Albert, and in fact all of Wellington Shire.”