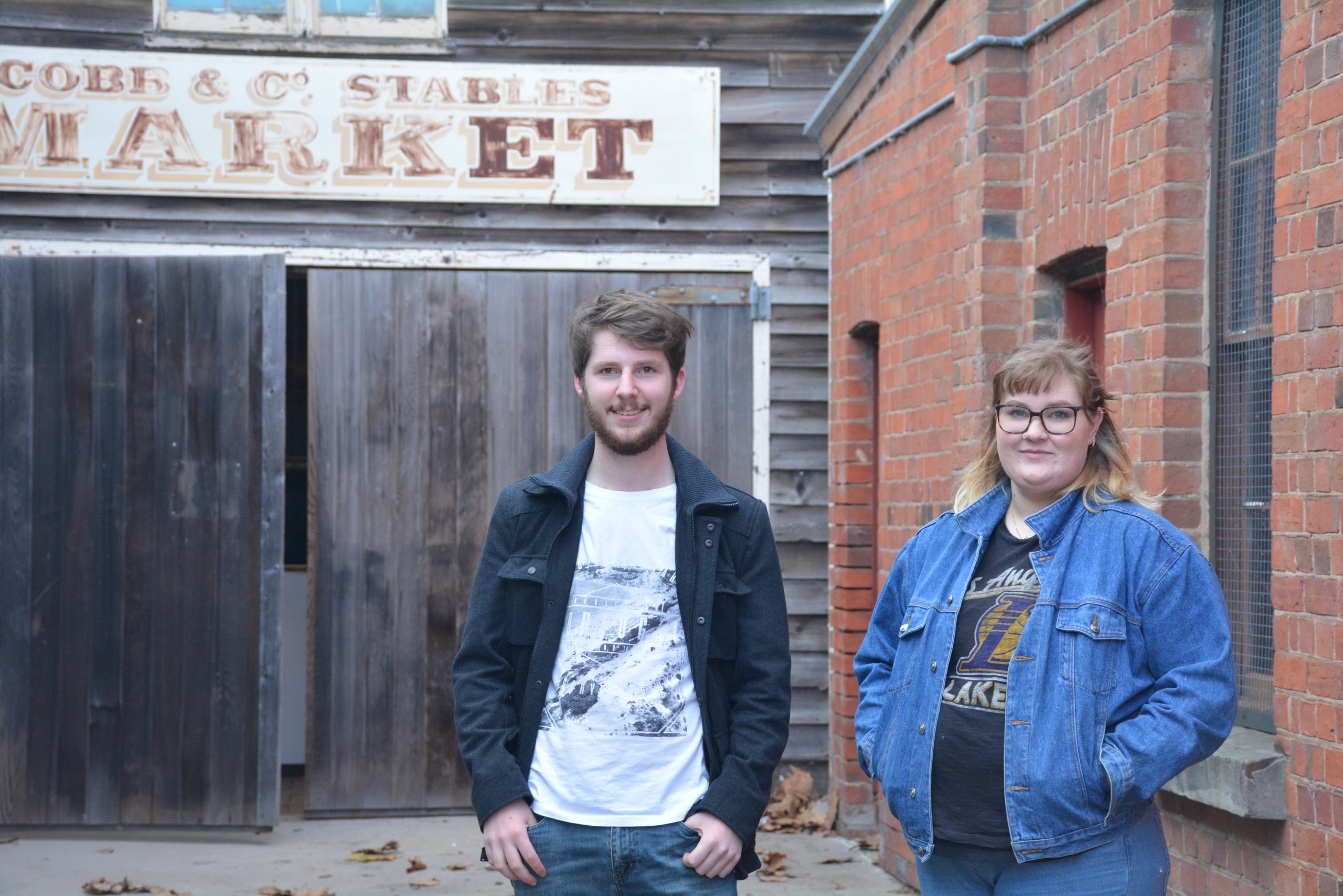 The debut Down The Alley music festival will begin on August 13 at The Stables Co, with a showcase of local talent, headlined by Ms Lahey.

As well as scoring international attention through tastemaker Pitchfork, Lahey has just been announced as the winner of Triple J Unearthed’s Splendour in the Grass competition, meaning she will open the entire Byron Bay festival.

Her singles You Don’t Think You Like People Like Me and Let’s Go Out, are highly recommended, and available to stream on SoundCloud.

Propellor, the organisation behind the festival, has ambitious plans.

Co-organiser Jake Middap said the region needed more events, and the success of the massive Beyond The Valley festival over New Year’s Eve in Warragul, as well as the Unify Gathering in Loch, was proof there was a market.

“We want it to be huge, because when we were young, there was nothing around,” he said.

“We want to make something for youth to get into, so the whole community can see young people taking pride in something that they do.

“I feel like at the moment, youth don’t have an amazing rep in the area.”

Young local musicians have been asked to apply through Propellor’s Facebook page, with all genres considered.

Another organiser, Bec Bourke, said it was about exposure and giving people a chance.

“A lot of bands get kicked back because they don’t have experience.”

The group is keen to get in touch with other volunteers who can help out behind the scenes, especially in technical roles such as sound mixing, or even photography.

The event has received help from FReeZA and The Push, and there will be a FReeZA battle of the bands heat, so bands playing can win prizes as well as moving onto regional events or even the finals at Moomba.

Venue manager Katie Boyle said it would be fantastic to see young people in a space usually used for weddings.

“This is the first time we’ve had something like this, and I think it’s a really good space in the centre of town, and it’s a really flexible space; there’s no red tape constraints for the guys, no noise restrictions,” she said.

The festival’s organisers are proud of their independence, and their plans involve helping local artists get their name out, as well as getting in touch with Triple J Unearthed and TRFM.

They have more ideas about recurring gigs during school holidays in laneways throughout the shire.

It’s also about reinvigorating youth events in the area, and making sure young people get the live music bug.

“I remember going to (Triple J’s) One Night Stand, and that was my first real gig,” Mr Middap said.

“When there are gigs like this around, a lot of the time it is a young person’s first big gig that they go to, so that’s why we really want to make this as great as possible.”

Ms Bourke agreed, and said she wanted to change perceptions.

More acts will be announced soon.

Tickets for the festival can be pre-ordered via Propellor’s Facebook page, and will cost $8, or $10 at the door.

The all-ages event is drug and alcohol free.