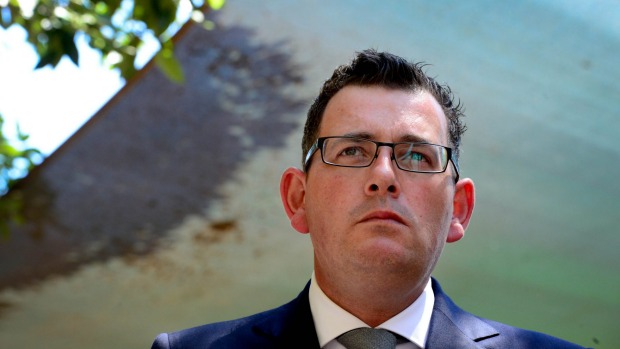 THERE have been a lot of lies told about the new CFA agreement. And these lies are causing unnecessary concern for volunteers and the communities they protect every single day.

This nasty and spiteful dispute went on for over 1000 days. It simply couldn’t go on for another 1000 days and that’s why we’ve brought it to a close.

Under the agreement, CFA volunteer fire stations will continue operating as they always have – with their own independence, their own special connections to the community, and their own unique knowledge of their local area.

The role of volunteer firefighters in this state is sacrosanct. At no stage has our Government questioned it or jeopardised it.

It is time to debunk the lies of this nasty scare campaign:

1. The need to dispatch seven firefighters to a fireground is limited to 34 integrated stations in highly populated areas, like Frankston and Geelong. This won’t apply to the other 1200 CFA stations around our state that’s 97 per cent of them.

3. The agreement specifically states that the role of volunteers is not altered by the agreement, and to suggest it will destroy the CFA is the most irresponsible lie of all.

I promise your readers this: by the time the next fire season rolls around, this long running dispute will be behind us, the CFA will be stronger than ever before, and so will be the dedicated volunteers who have protected our state for so many years.