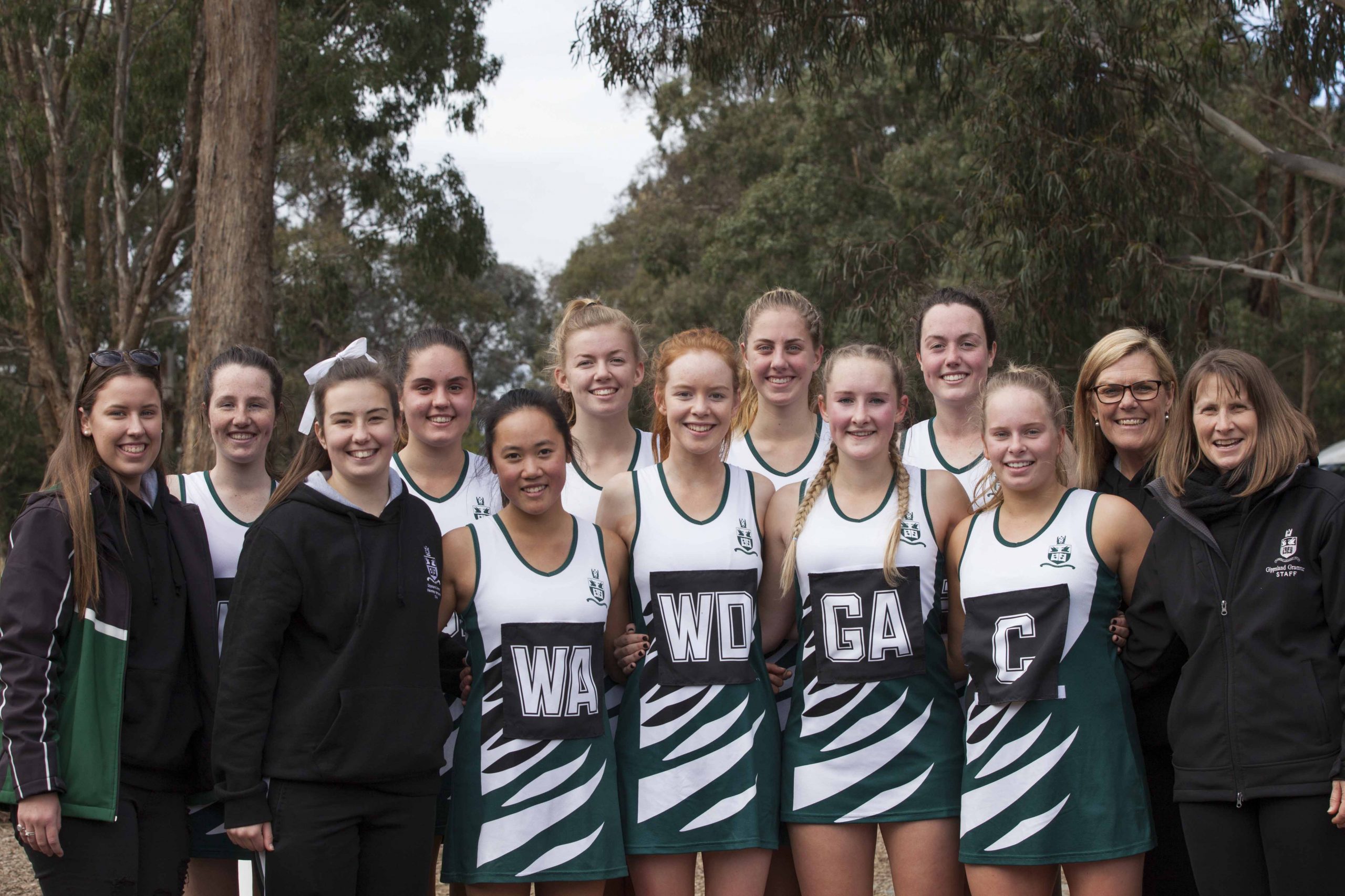 The senior school girls blitzed all of the competition in their pool to reach the finals on Friday undefeated.

The only game they lost in the four days of competition was in the semi-final against the eventual winners, Rowville Secondary College, which featured Gippsland Grammar old scholar Lara Dunkley as part of the coaching crew.

Bringing home the bronze medal is the best result the school has experienced in the competition’s history.

The annual tournament, which began as the Australasian Schools Netball Championships in 1993, was hosted by the Waverley Indoor Netball Centre, in Melbourne.