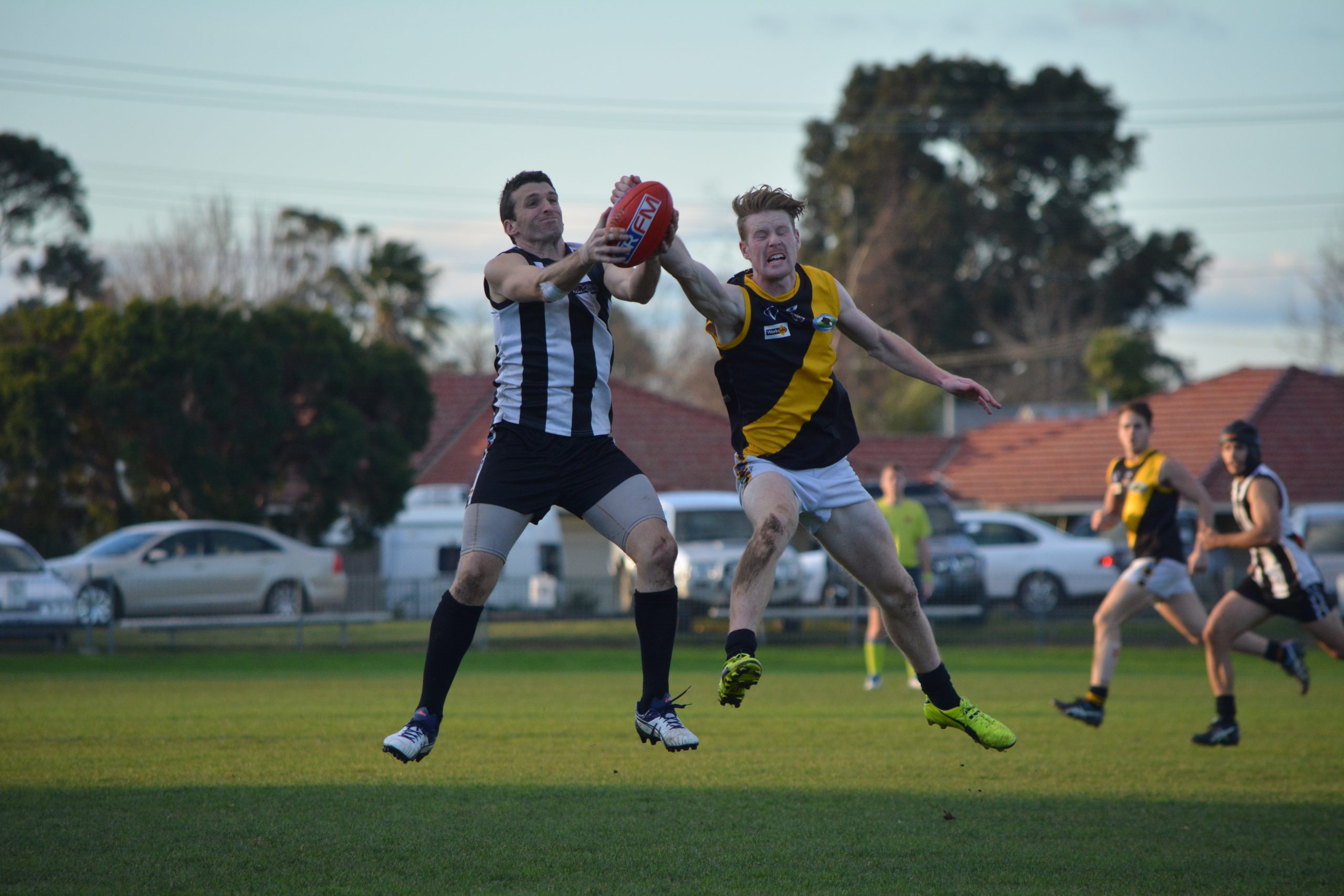 Struggling through an injury-riddled season, Sale has had very little to cheer about during the 2016 season, but it all changed at home on Saturday.

Coach Shane Fyfe said the training tempo had lifted, and with players coming back, there was a feeling around the club that things were about to change.

The form at Maffra last week continued on against Morwell, with Kane Martin and Michael Todd back on the field after missing eight games.

The Magpies looked like a different team, with Martin and Todd playing as though they had not missed any matches.

Their running skill around the packs and their ball use brought team mates into the game.

Brad Dessent was on fire up forward, kicking 8.5.

Dessent made good on his position and took strong marks, kicking so accurately only two of his long shots missed.

Jordan Dessent, who has played mostly in defence, seems to be enjoying the freedom of his on-ball role.

John Gooch was good up forward, with four goals, as well as taking on the ruck.

Jack Lipman and Lachie Heywood worked hard to give the runners first use of the ball.

On current form, with confidence building, the Magpies are capable of causing upsets over the remaining rounds.

Jarrod Freeman kicked four goals in a big win for the reserves, with Jason Garrett and Jacob Farquhar also in the best.

Both the under 18s and under 16s also scored big wins.

The Magpies have a tough away game at Wonthaggi in the next round.