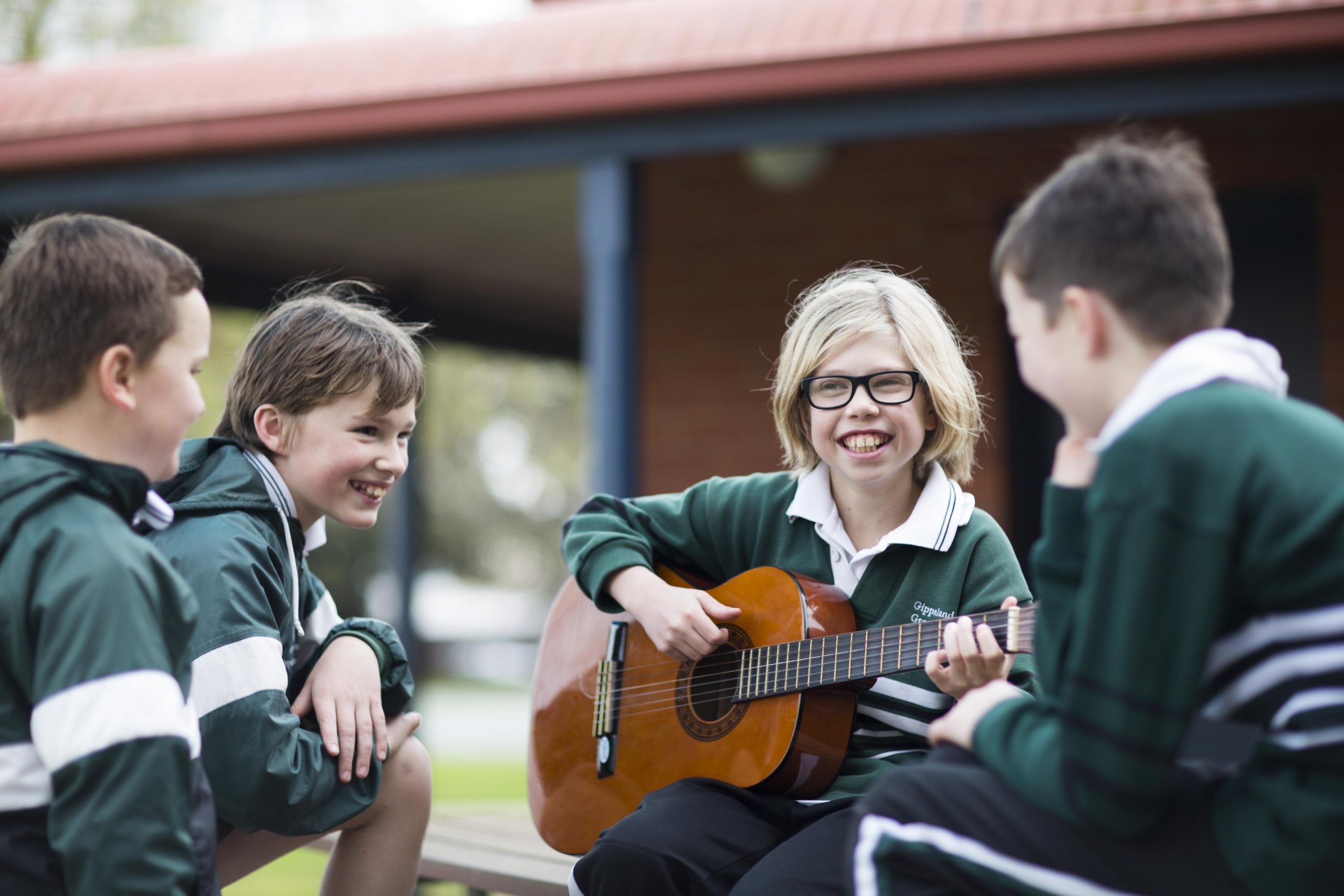 Ten years ago, Maffra boy Finley Warren was admitted to the neonatal unit at the Royal Children’s Hospital when he was just a day old.

Born with a condition known as long-gap oesophageal atresia (a congenital blockage in the oesophagus), Finley spent five months in the unit, and after three major surgeries, he was finally discharged on October 6, 2006.

Today, Finley wants to give back.

“Me and my mum and my dad thought it would be nice to raise some money for the hospital, since they saved my life when I was one day old,” Finley said.

“I love riding my bike, so I thought it would be a good way to give back to the hospital.”

The Gippsland Grammar St Anne’s student and his support crew aim to arrive at the hospital on October 6, the anniversary of his discharge date.

The Warrens have been fundraising, with hosting a sausage sizzle and selling chocolates among the activities they have undertaken.

Finley also busks each month at the Maffra market, with all of the proceeds going to the Royal Children’s Hospital in the five month lead-up, already raising $500.

“If you see me, feel free to throw a coin into the hat, because every coin makes a difference,” Finley said.

Finley’s mother, Kelly Warren, couldn’t be prouder of Finley’s efforts, mentioning how he attempted to donate all of his birthday money from his piggy bank to the cause.

“He’s inspiring; he’s got such a generous nature,” she said.

“When we were discussing it as a family, he was totally keen and he just jumped on it.

“He sees it as an important cause, and he knows he wouldn’t be here without the hospital.”

Local business man and fan Darren Cowell will sponsor Finley on his ride, as well as helping him train in the lead up and riding alongside him on his trip to Melbourne.

“When I heard about it, I thought yes, I would love to be involved with that,” said Darren.

“I’m amazed that a 10-year-old could aspire to do such an amazing feat, such as riding that distance.”

The community can follow Finley’s progress and training on the Facebook page, ‘A Celebration of Little Feet and Big Hearts’.

Sponsors can message Kelly Warren via the Facebook page.