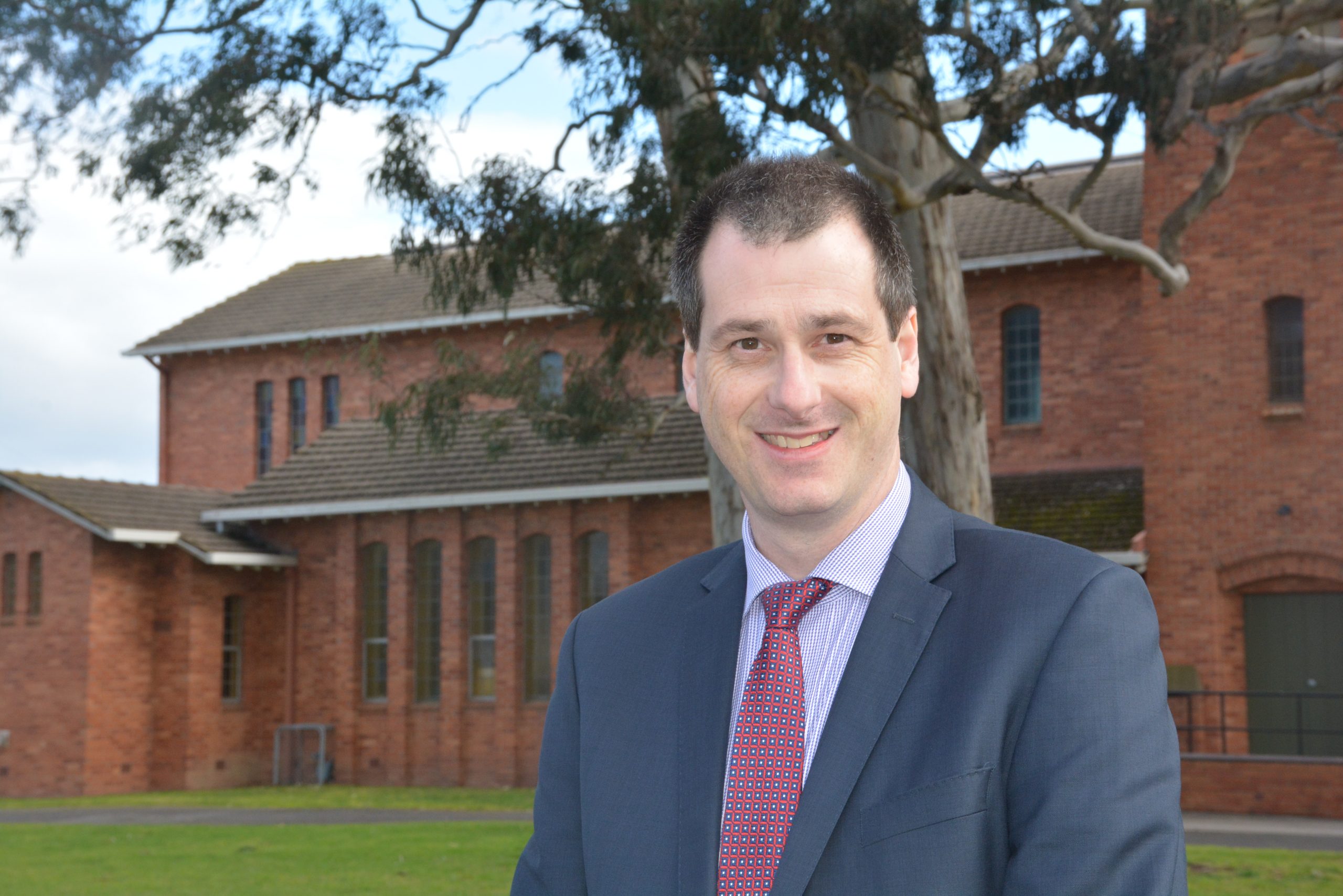 Mr Dent was in Gippsland last week to speak to community health organisations about the new Securing Their Future document for carers, as well as answering questions.

The organization, a part of the Victorian state government, helps to settle deceased estates, as well as take care of the legal and financial needs of people who have been deemed medically incapable of doing it themselves.

There are about 20,000 people who require assistance with these matters, and the State Trustees take on about half of them, in the absence of a willing and able family member.

However, occasionally problems can arise.

The issue of financial elder abuse, where family members take control of a person’s estate and steal money and assets, is becoming more widespread, he said.

“It’s a significant, real, and growing issue, one we’re very passionate about,” he said.

“Sadly, it parallels issues like domestic violence getting people to notice it, talk about it, do something about it.

“The prevalence, and under-reporting, and not recognising elder abuse for what it is, suggests potentially that financial elder abuse is greater than domestic abuse.”

Mr Dent said to watchful for the signs of elder abuse, which can take many forms.

“If an elderly person has been on their own for a long time, and a distant relative starts appearing, it may be genuine, but if the elderly person’s appearance starts to change over time, their dress might become tattier or more worn, they may appear to be more frail or indeed hungry, if they’re not being cared for properly, they’re all signs,” he said.

If the family member acquires a new car or property suddenly, or begins taking more holidays, these can often also be indications.

In order to stop the abuse, Mr Dent recommended approaching the State Trustees or VCAT, where a decision can be made to help the person.

“It’s an intangible thing for someone outside the family unit to pick up on,” he said.

Mr Dent said he enjoyed the opportunity to explain exactly what the State Trustees do for people.

Encouraging people to talk about their wills is incredibly important, he said, even those who think they have nothing.

“The problem with dying without a will . . . is that no one knows what you wanted,” he said.

“Someone else is going to make the decisions for you based on best guess.”

The new Securing Their Future publication sets out, in clear language, how to appropriately organise affairs for people with a disability, as well as guides on how to write a will and solutions for challenges that can occur at the most difficult of times.

“There’s been significant changes and law reforms in Victoria over the past six months, so we said let’s update it,” Mr Dent said.

“It’s an information resource to open up conversations.

“Not many people understand what we do, and that’s our fault, we need to make it more transparent.”

Mr Dent said that he was proud of the work his organisation has done, which also includes helping the most vulnerable members of the community, and offering grants to community groups.