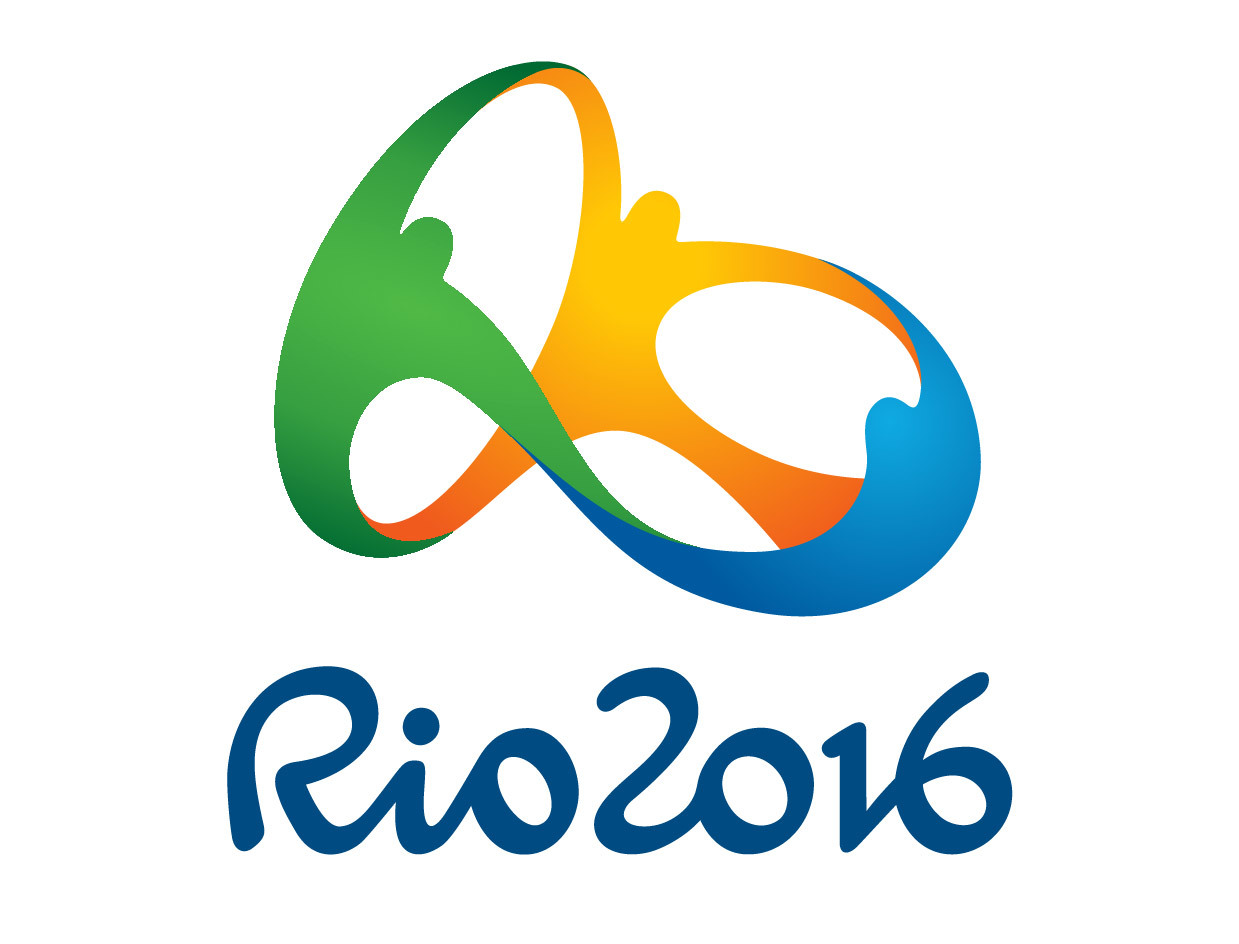 LONGFORD shooter Keith Ferguson finished 10th in the men’s skeet at the Rio Olympics at the weekend.

After finishing 20th at the London Olympic four years ago, Ferguson missed a six-way shoot-off for the final by just one target after a clean final round.

With a score of 120 in the qualifications rounds, Ferguson, 36, was the best-placed Australian, with Paul Adams two shots back in 19th.

Both Australians were three shots from the lead after the first day of qualification, and began the second by shooting 23 in their first rounds.

Ferguson then shot a perfect 25 to give himself the best chance of going further in the competition, but he was one shot too far back. Adams finished with a round of 23.

Aislin Jones, 16 from Lakes Entrance, finished in 17th place in the women’s skeet.