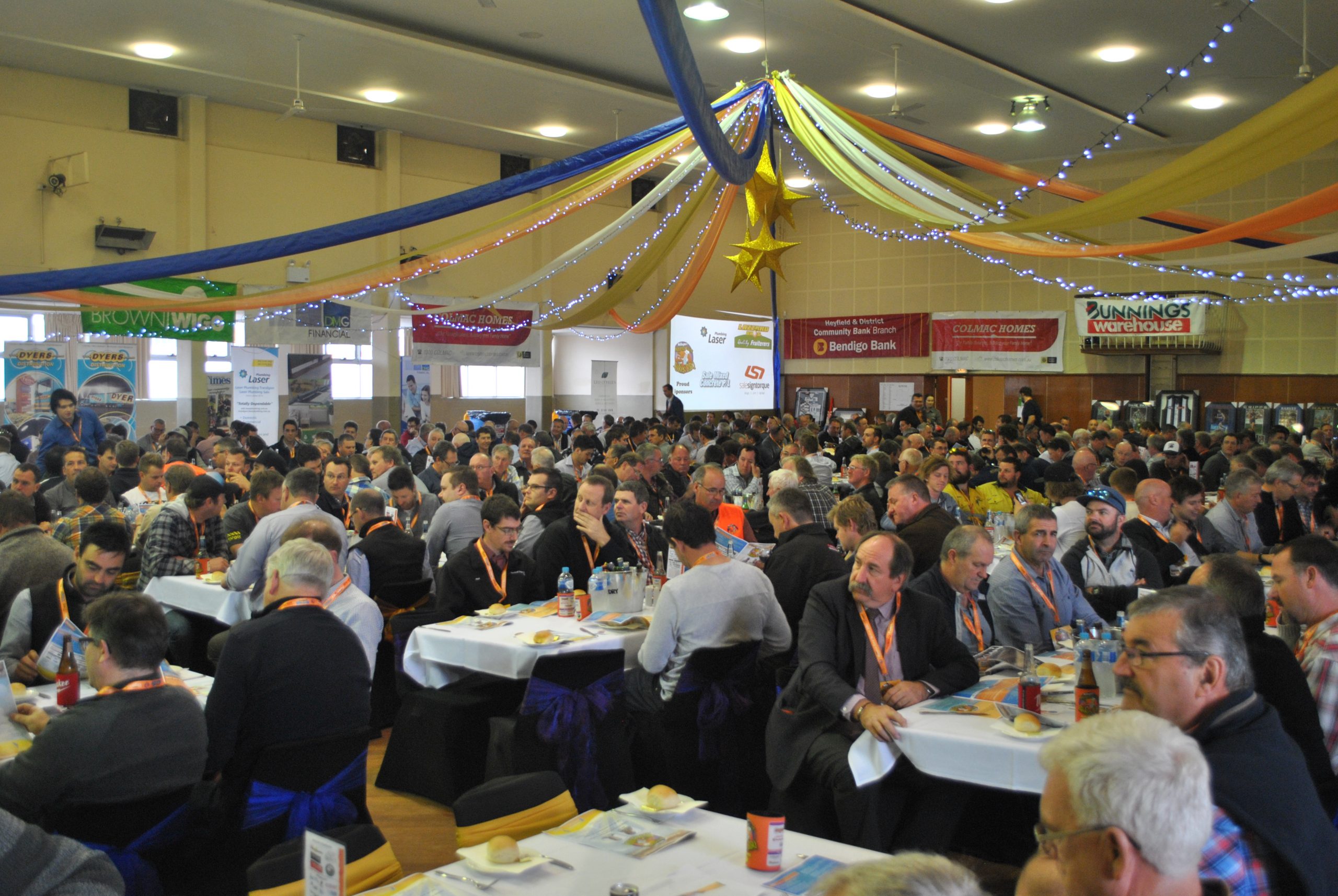 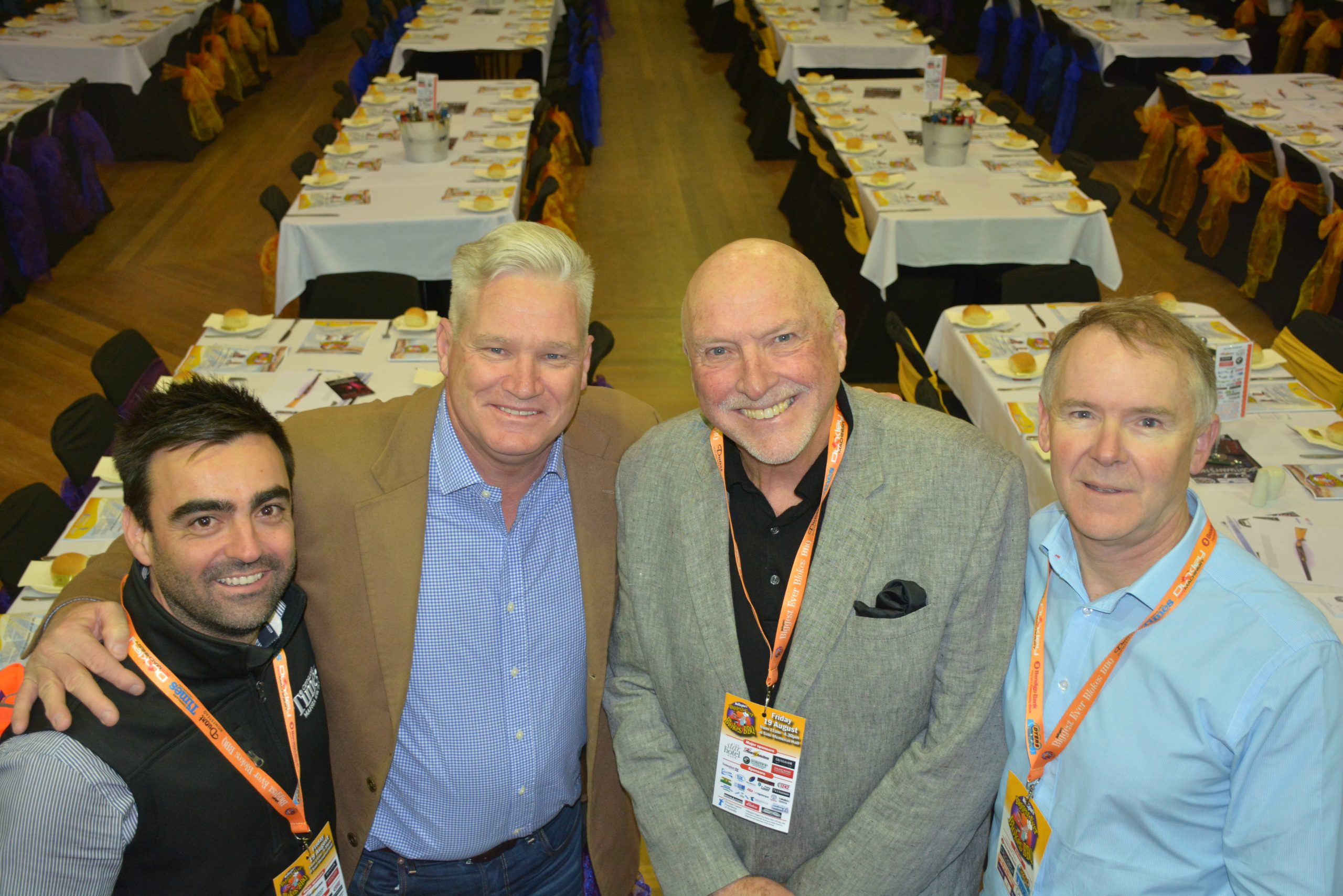 Wellington’s Biggest Ever Blokes Barbecue committee chairman Leo O’Brien was proud to be a part of such a sizeable fundraiser.

“It’s just a great day, everyone had a great time last year.

“Last year, half the money went to the Prostate Cancer Foundation, and the other half went to the construction of the new oncology unit, up at Central Gippsland Health Service.”

Although still currently in discussions, initial murmurs indicate half the donation will go directly to the Prostate Cancer Foundation, and the other to obtaining a specialist prostate cancer nurse for the oncology department at CGHS.

Mr O’Brien said he was truly appreciative for the support from local businesses within the community.

“The business community has just been awesome, all the food for today’s been donated,” he gushed.

“Duart’s (Homestead) have virtually donated their time cooking and serving, and all the serving staff has been donated by the Star and the Criterion, it’s just been awesome.”

As the crowd was repeatedly reminded, ‘If you don’t eat enough it’s your own fault’, with an expansive spread of food served up throughout the day.

Wellington Shire chief executive David Morcom was on the organising committee this year, with a council contribution of $2000 allowing the day’s events to go ahead.

“It’s a great opportunity to get 400 guys in to talk about health, and they have fun, but it’s a serious message, and that’s really important.”

Renea Taylor, a researcher into prostate cancer and former local, educated guests on the importance of men’s health and regular prostate exams, before the event’s entertainment was provided by Rex Hunt and Dean Jones.

The auction matched last year’s success, raising about $40,000, with goods, such as a $7000 mower and a hand-built trailer, donated by community members.

“We did really excellently out of the auction, thanks to the generous sponsorship of all those who donated,” Mr O’Brien said.

Each year about 20,000 Australian men are diagnosed with prostate cancer, a disease that claims just as many lives each year as breast cancer.

“One in nine men will develop prostate cancer in their lives, but most alarming is the fact that the mortality rate for prostate cancer is 21 per cent higher in regional areas,” Mr O’Brien said.