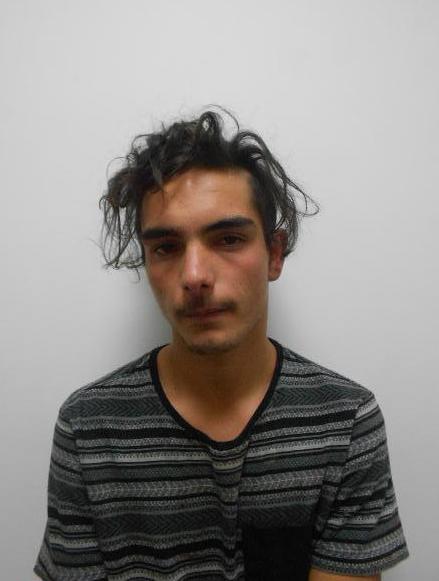 The 19-year-old is wanted by police in relation to failing to appear at court for sexual assault and burglary offences.

Davies-Hood is described as about 160cm tall with a thin build, black hair and brown eyes.

He is known to frequent the Bairnsdale and Lakes Entrance areas.

Investigators have released an image of Davies-Hood in the hope someone may have information on his current whereabouts.

Anyone who sights Davies-Hood is urged to contact Crime Stoppers on 1800 333 000 or make a confidential report at www.crimestoppersvic.com.au.