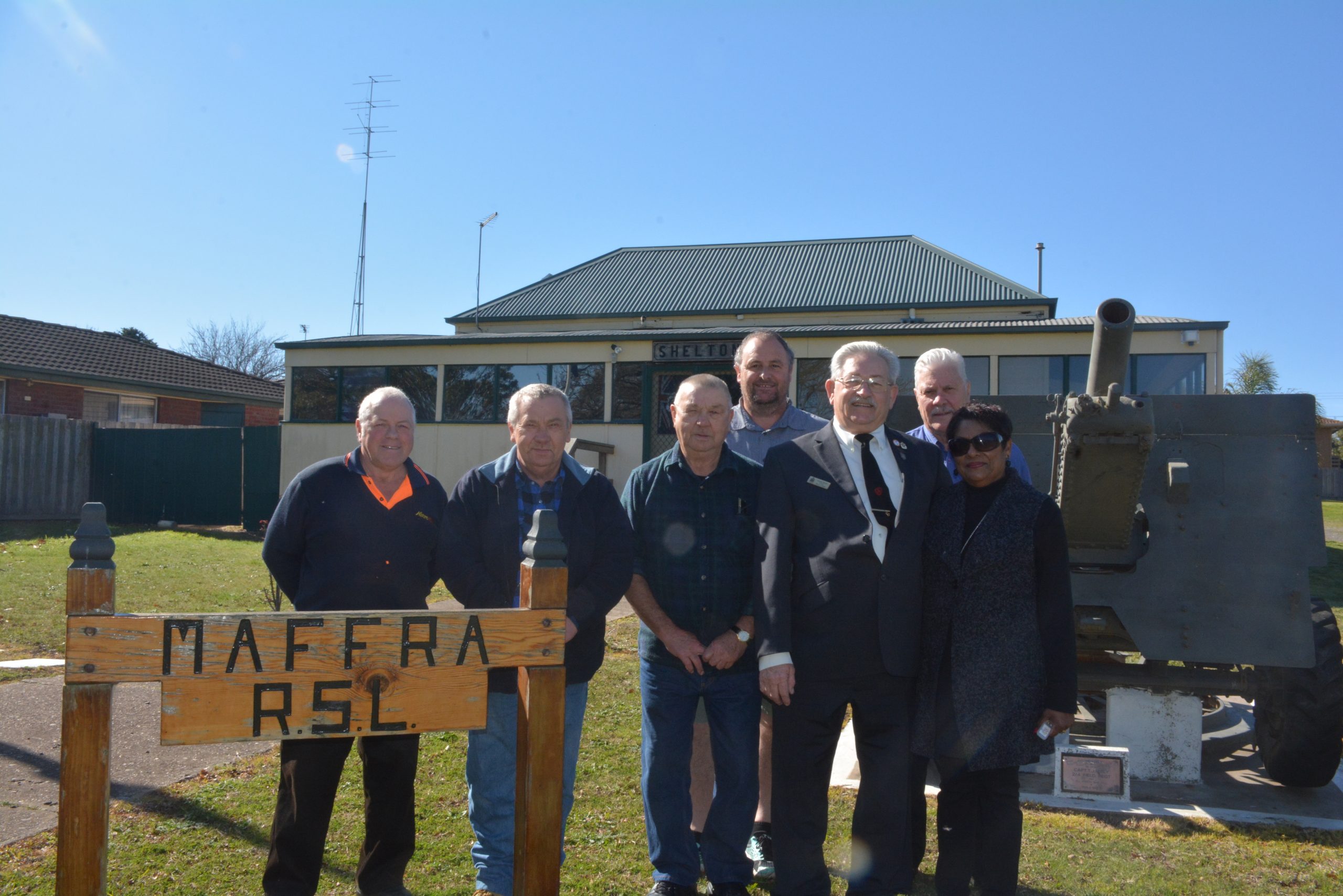 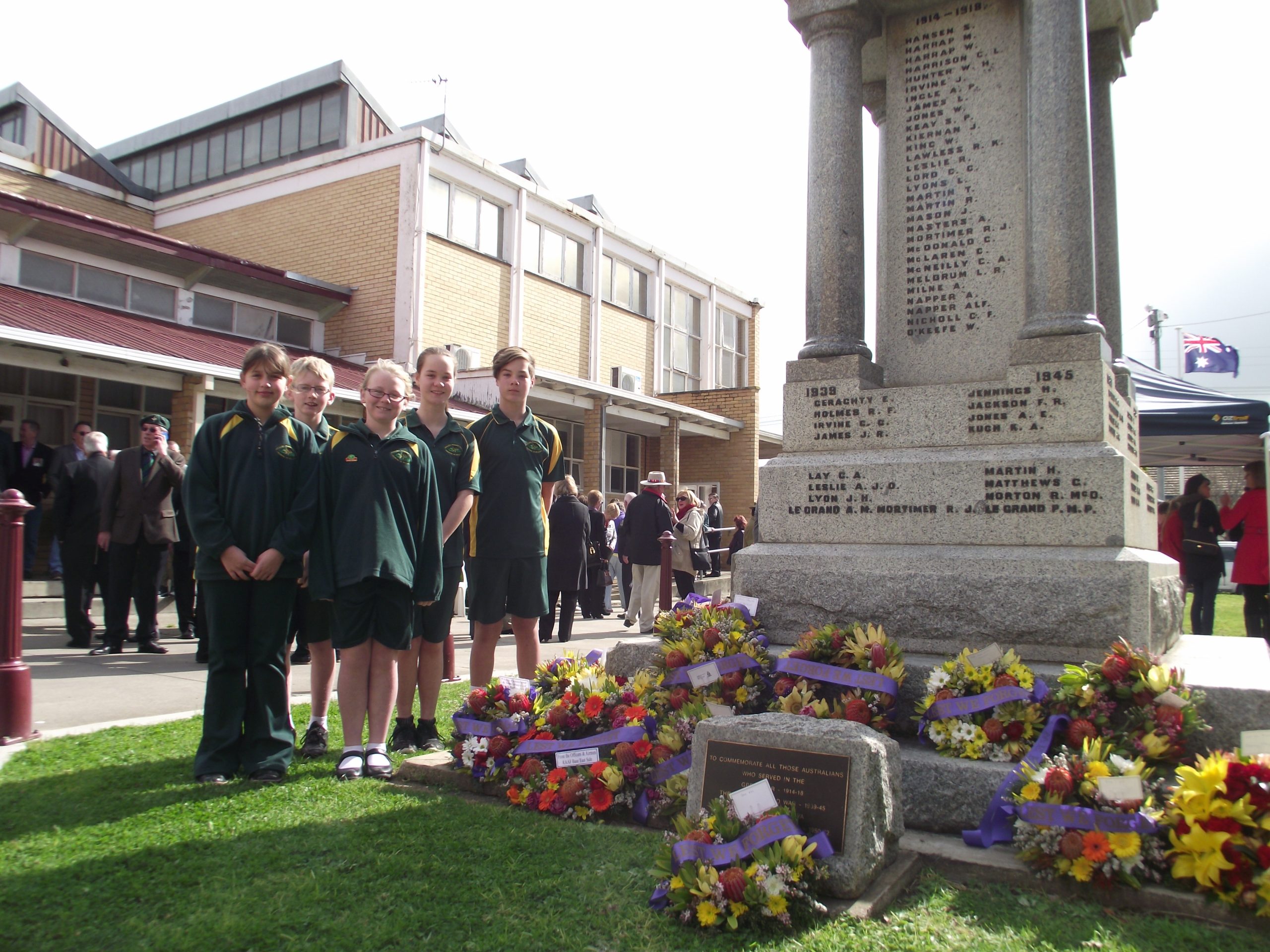 VETERANS across the district paused to remember the 50th anniversary of the Battle of Long Tan.

A dozen veterans and their supporters met at the Maffra RSL on Thursday to commemorate the event, while on Saturday morning, representatives from across the community placed wreaths at Sale’s cenotaph.

Gippsland Vietnam Veterans Association’s Jeff Hopkins acknowledged the hardships the soldiers faced, both on the battlefield, and after their return home.

“Today is about all those 521 who had their lives cut short in a foreign country, in a war that really had no threat to those at home, yet still took up arms to defend it,” he said.

Mr Jones won the 2016 Leslie Farren Award, which recognises dedication to helping with veteran welfare, and is named after the first Victorian serviceman killed in action in Vietnam.

Maffra RSL president Linday Morton said it was important not to glorify war, but to keep the memories alive.

“It’s not all Long Tan, let’s not forget the other people,” he said.