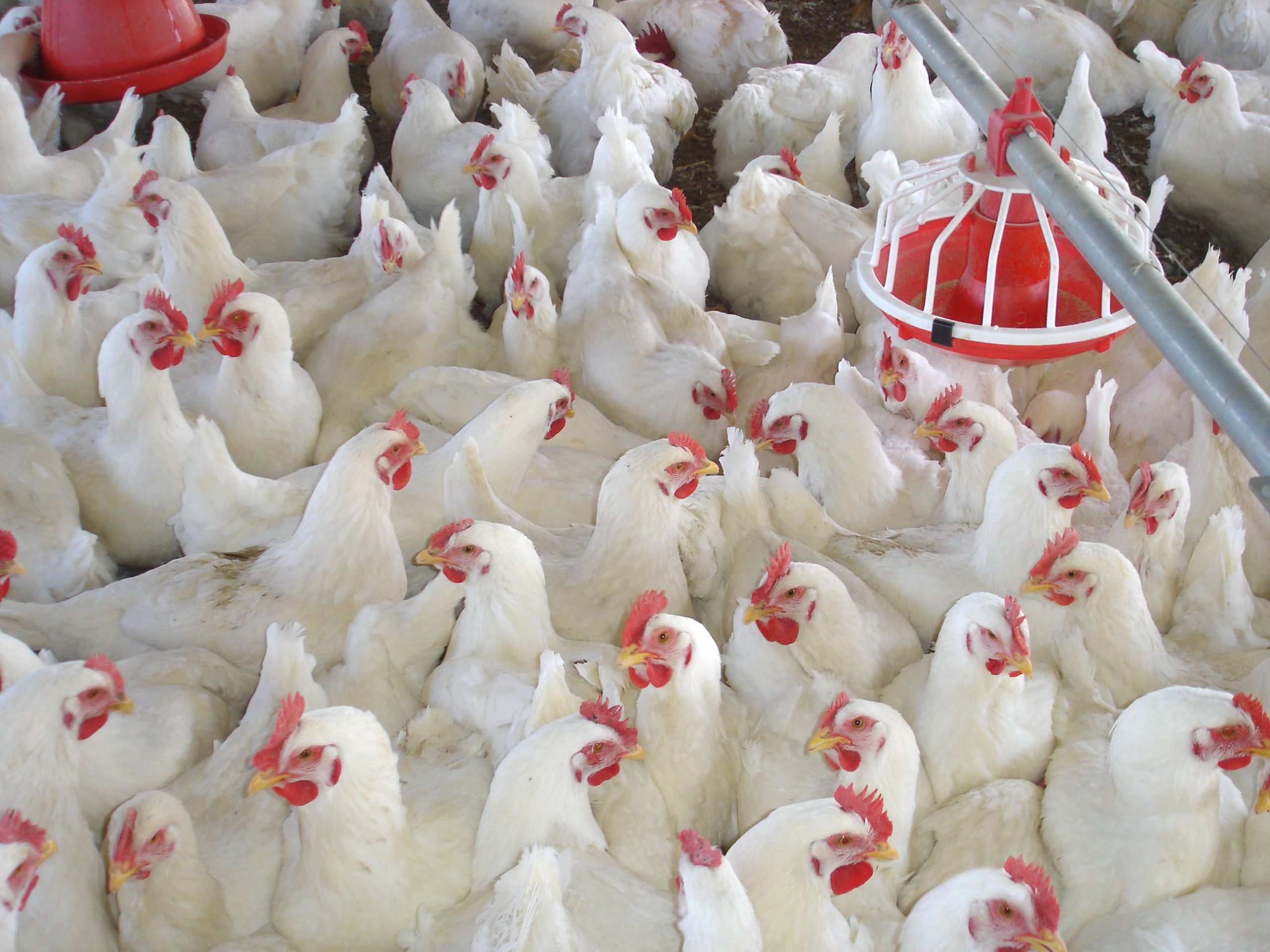 A LARGE chicken broiler farm near Toongabbie has been approved by Victorian Civil and Administrative Tribunal.

Two sheds, each with a 400,000 bird capacity, will be built on the Sale-Toongabbie Rd, despite relentless lobbying from residents.

Community member Tracey Anton, who was one of the objectors, said too many conditions had been challenged and changed at the VCAT hearing.

“They took the free range (requirements) off it, so the odour and environmental impacts were lessened.”

She said there were concerns over noise and dust, litter and carcase removal, and traffic increases that were not addressed or resolved.

Another issue was job creation.

Ms Anton claims the sheds will be as long as the MCG and will be built from kits, saying this would reduce the number of local construction workers needed.

“(It’s) just casual jobs to clean out the sheds every six to eight weeks, and local concretors,” she said.

Wellington Shire mayor Darren McCubbin said council was happy the issue had been resolved, after more than a year of debate and legal wrangling.

“Following seven days of deliberations in March this year, VCAT has determined that the applications have complied with the state government’s Victorian Code for Broiler Farms, demonstrating that chicken farming is a legitimate agricultural activity on farming zone land,” he said.

“In considering the granting of both the planning applications and to address a range of matters raised by community concerns, council included a number of permit conditions.

“These included funding and constructing upgrades to the intersection of Traralgon-Maffra and Sale-Toongabbie Rds; moving some of the sheds in the property boundary to increase the separation distance from surrounding dwellings; and reducing the capacity of the second farm from 400,000 to 320,000 birds.

VicRoads confirmed that an upgrade to the intersection would be paid for by the applicant, to allow trucks to negotiate the bend safely, but would not include lighting.

While Cr McCubbin acknowledged some community members would not be satisfied with the VCAT decision, he reiterated that the council’s planning team attempted to find common ground.

“We are looking forward to the job opportunities these businesses will create and the increased economic activity to the local area,” he said.

“Should the objectors wish to challenge the decision, they would need to lodge an appeal with the Supreme Court within 28 days.”

“We have not spoken with the applicants since the decision and we are not aware of their future plans.”

Ms Anton, however, is not convinced.

She believes there will be little benefit for Toongabbie.