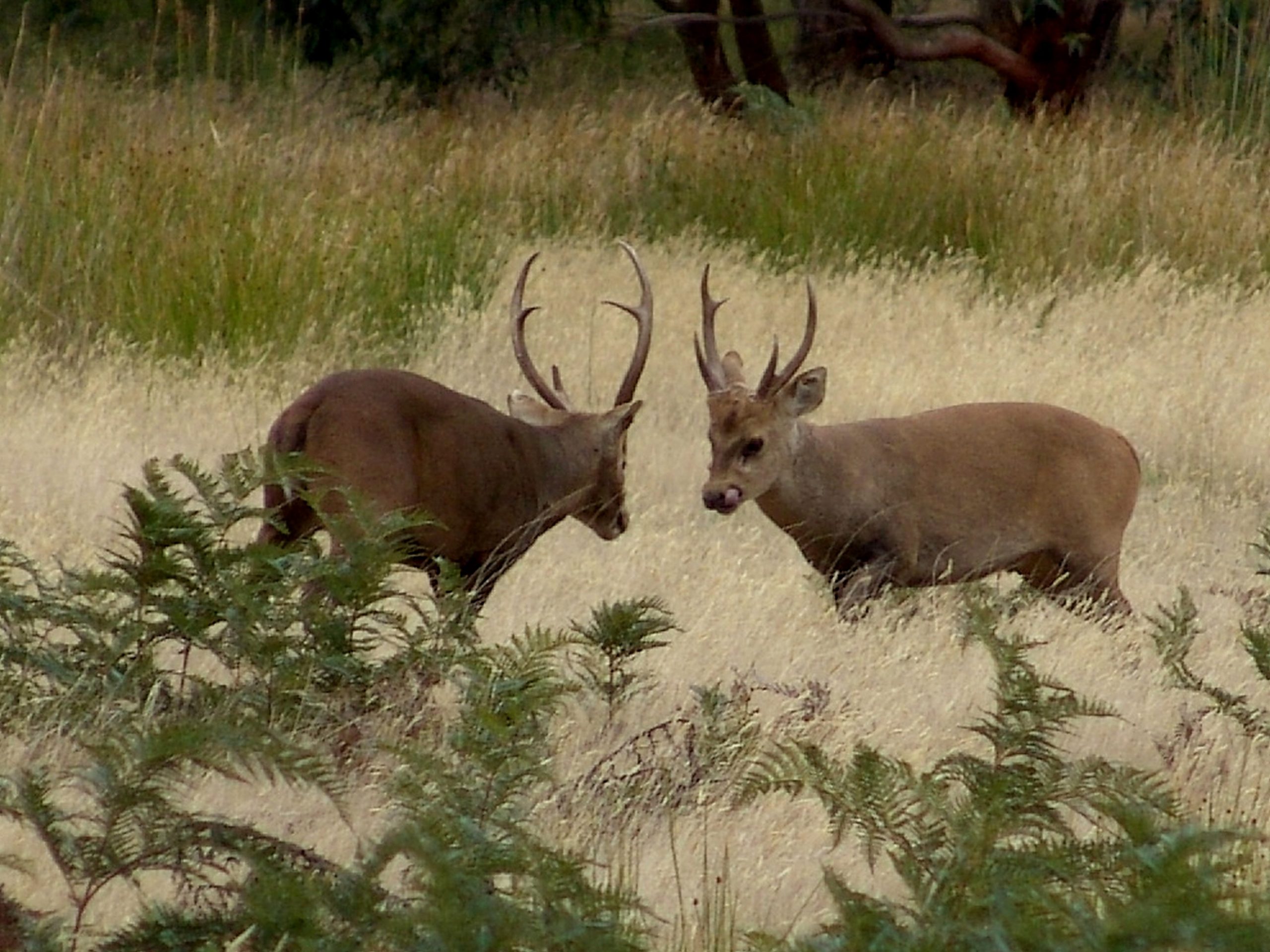 HUNTING of hog deer at Snake Island, off the south Gippsland coast, will be allowed under a two-year trial.

State Energy, Environment and Climate Change Minister Lily D’Ambrosio said the trial, beginning in February, would provide an opportunity for safe and sustainable recreational hunting in the area.

Balloted hunting on Snake Island will follow the successful model which has operated at the Blond Bay State Game Reserve and Boole Poole Peninsula for the past 28 years.

The ballot and hunting periods will be strictly regulated by the Game Management Authority, the Department of Environment, Land, Water and Planning, and Parks Victoria.

No more than eight hunters will be allowed to hunt at any one time, and hunting will not be permitted on weekends or public holidays.

Snake Island is situated within Corner Inlet and is part of the Nooramunga Marine and Coastal Park.

Access to the island is by boat and is tide dependent, with the closest boat ramp at Port Welshpool.

There are an estimated 500 hog deer on the island.

“Balloted hunting will be conducted in a way that minimises the impact on other users of Snake Island and places safety as its highest priority.”

The ballot will be drawn in early December, with hunting during February to May next year.

The trial will be reviewed in 2018 following the completion of two ballots and seasons.

The Game Management Authority and Parks Victoria will work closely with stakeholders, including the Snake Island Cattlemen’s Association, whose members are permitted to graze cattle on public land on the island under an annual licence agreement, to ensure the success of the two-year trial.

“The hunting of game species such as deer is a legitimate recreation, and opening Snake Island to hunting underlines that legitimacy,” he said.

“Snake Island holds a large percentage of Victoria’s hog deer and Minister D’Ambrosio is to be commended for recognising that a highly valued and sustainable use of this unique piece of public land has been denied to law abiding hunters without good reason for far too long,” he said.

However, Gippsland South MLA Danny O’Brien has accused the government of failing to consult the local community and stakeholders.

“Labor has come out of the blue and announced hunting will be allowed without speaking to anyone locally on this,” he said.

“This has been a contentious issue for many years now and the announcement was a complete surprise to those opposed to hunting on the island.”

Mr O’Brien said the former Liberal-Nationals government conducted a public consultation process to consider this issue in 2012 before announcing in early 2013 there would be no hunting.

People wishing to enter the ballot can apply online on the Game Management Authority website.