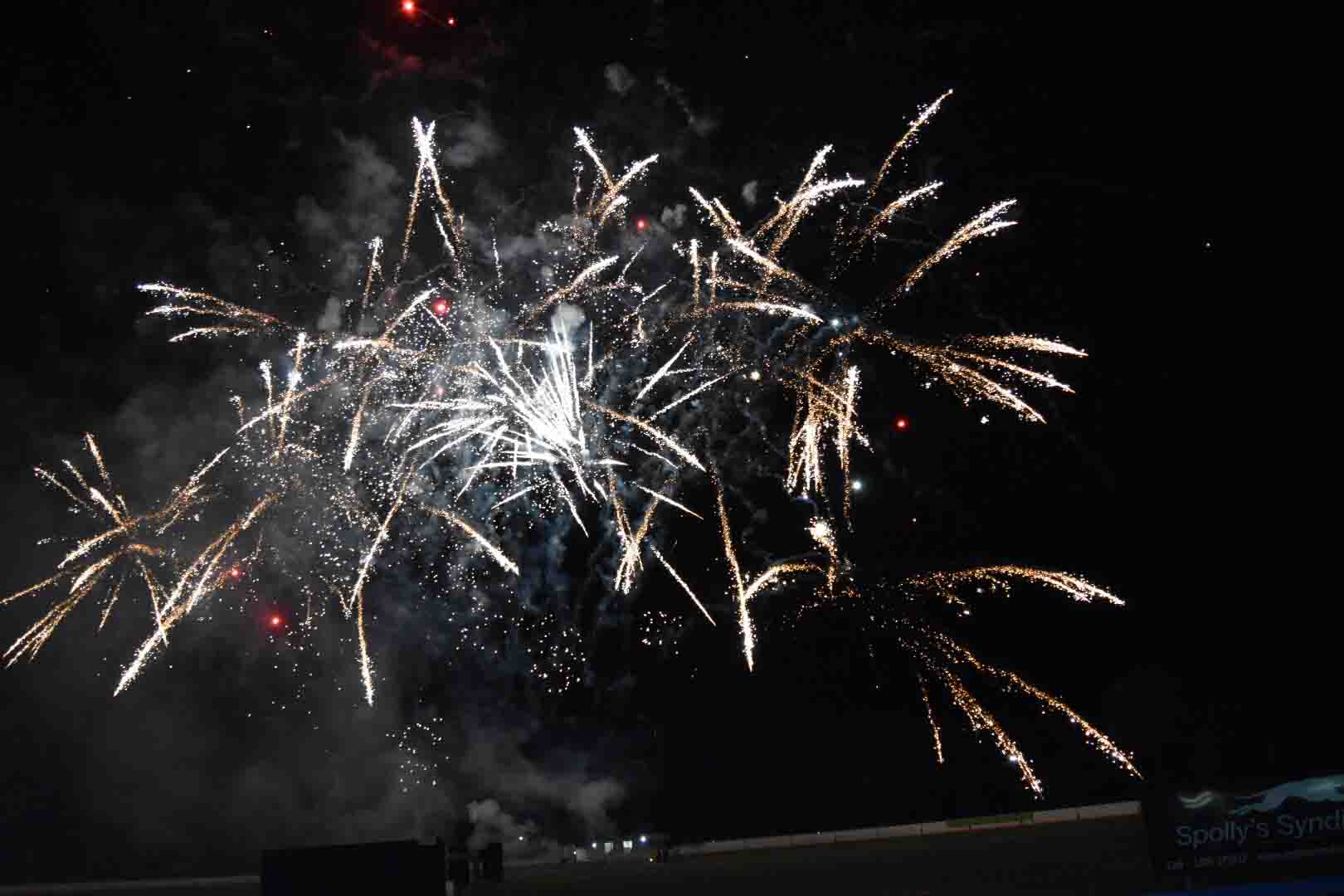 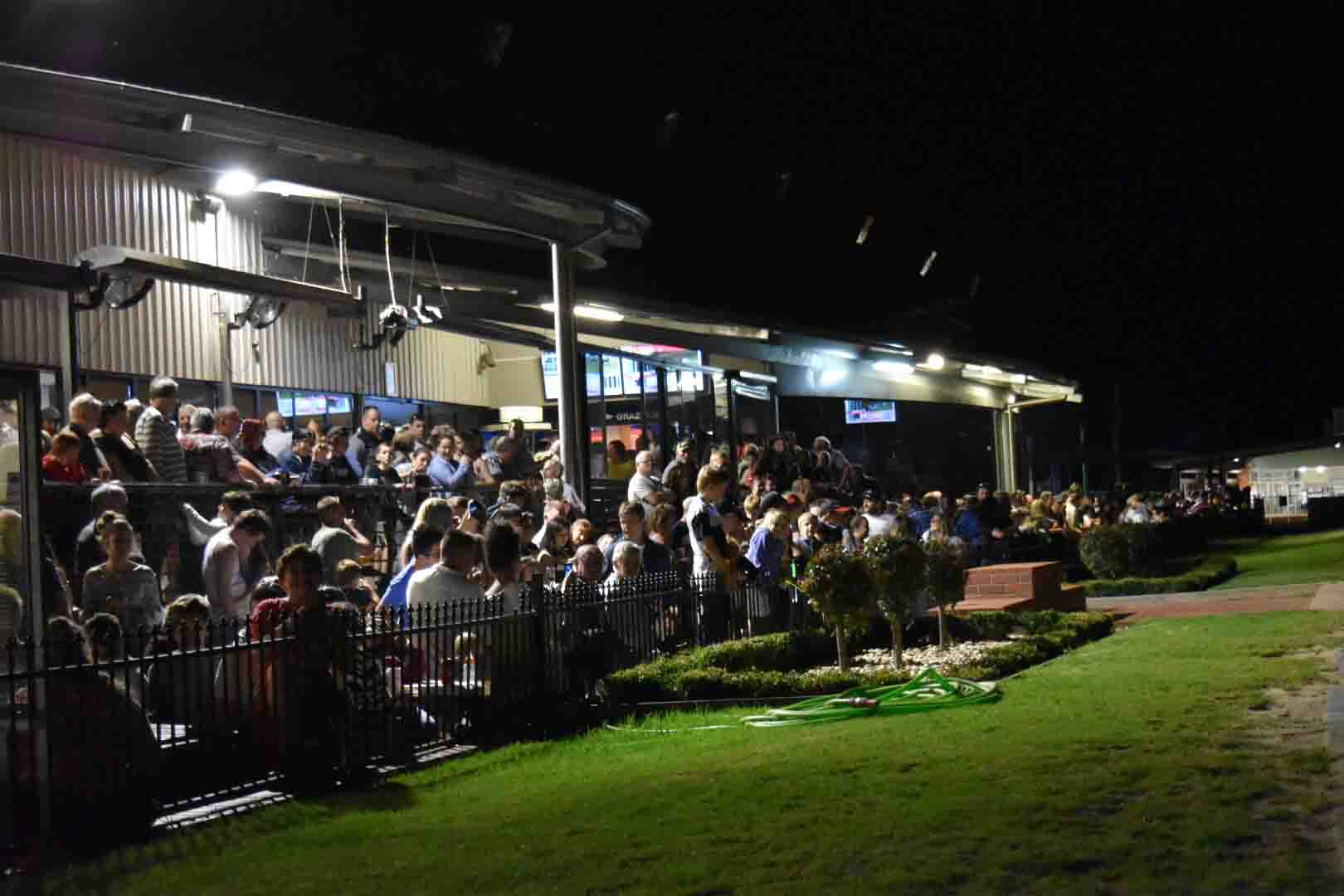 One man was apprehended for drink driving near Coongulla, while several reports of illegal fireworks were investigated.

Holiday makers had a peaceful celebratory night at Seaspray Caravan Park to bring in the New Year.

At Loch Sport, organisers said the fireworks “bonanza” was the biggest ever.

Community house coordinator Mandy Johnson said the twilight market earlier in the week was also a huge success, with more than 70 stalls.

“It was an awesome night, and it will be repeated next year, by popular request,” she said.

“The fireworks were our biggest, and the crowd was so well behaved.

“I don’t think I’ve ever seen the town so busy.”

Police did not have a single call-out in the town, which Ms Johnson said was impressive.

“Everyone comes out in droves to the foreshore (for the 9.30pm fireworks), then as soon as it’s over, they party on at home,” she said.

Sale and district residents didn’t have to travel to beach areas to see in the New Year, with Sale Greyhound Club hosting a well-attended family night.

A spectacular fireworks display went off at 10.10pm to cater for the young children and families, and there was also a free jumping castle, slide, face painting and bucking bull.

Venue manager Peter Johnston said it was the first time the club had celebrated the New Year with fireworks.

He said it was a “sensational crowd” and a fun family night with live greyhound racing.

The band Lone Hands continued to entertain the large crowd after the fireworks ended, and people stayed on to welcome in the New Year.