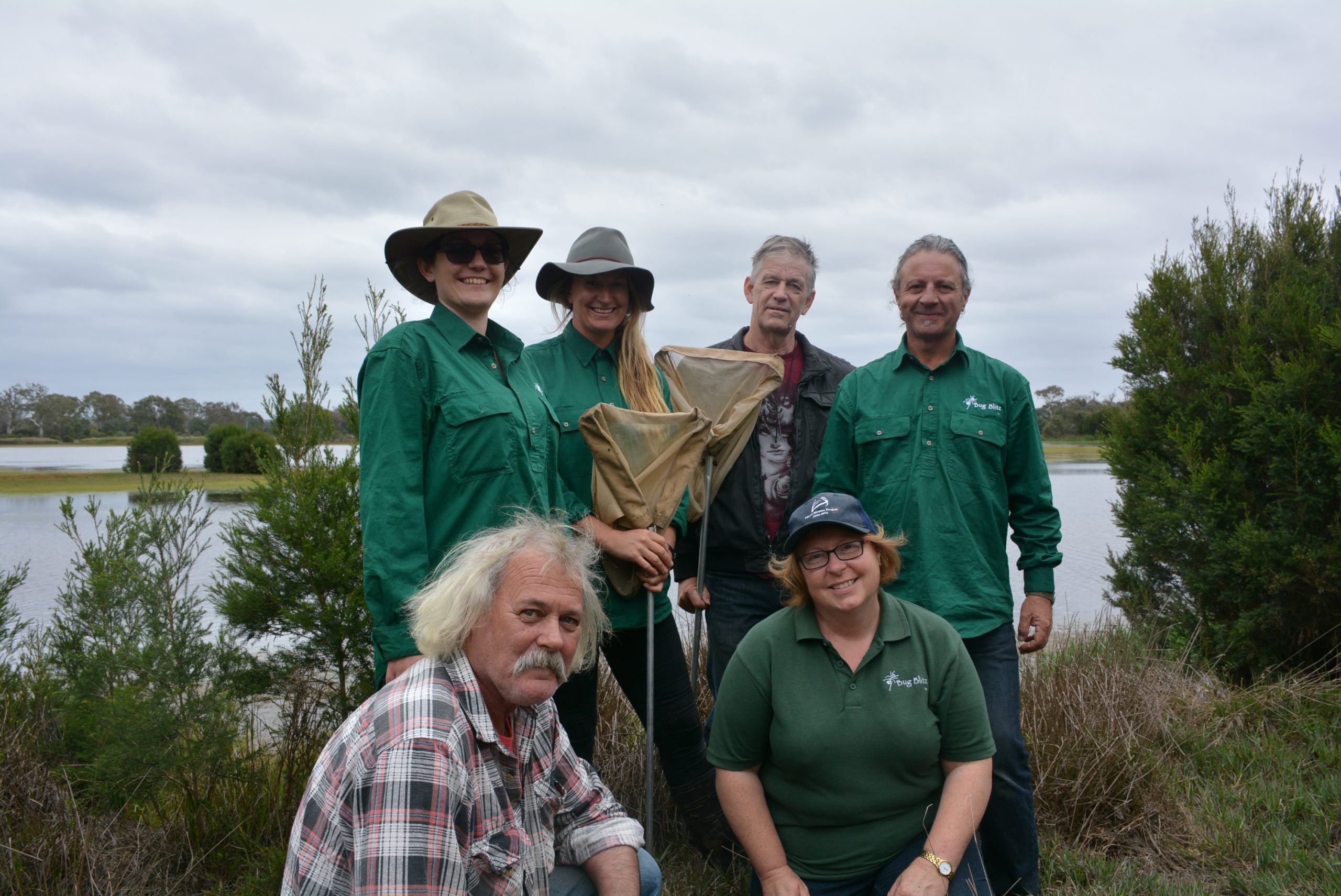 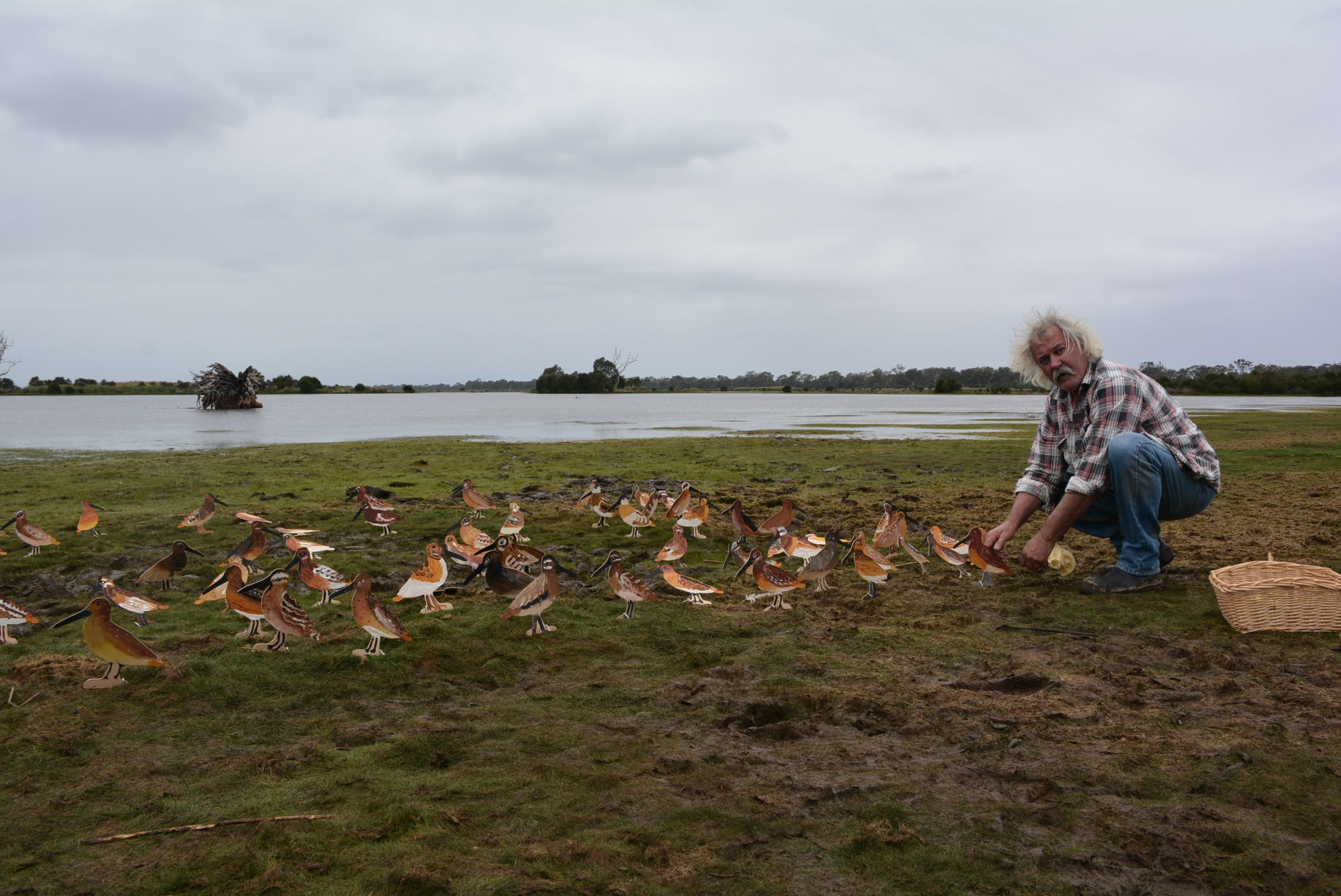 ABOUT 150 year seven Catholic College Sale students explored the Heart Morass near Sale last week to learn about its environment.

It included tracking the journey of the Latham Snipe, a migratory bird which travels to Heart Morass every year from Japan.

Students also heard about the harvesting of carp and the environmental damage they caused, took part in a skeleton tracking project using GPS navigation, and located and identified a range of spiders and other invertebrates.

Mr Caldow said one of the interesting student discoveries of the day was the higher than expected level of acid in the Heart Morass waters.

“That’s something we were not expecting, but we are keen to investigate further,” he said.

“It’s probably due to low water levels, but its given us an indicator of change.”

Catholic College year seven science leader Sue Hadden said a focus of the day was classification, a topic students would study back in the classroom.