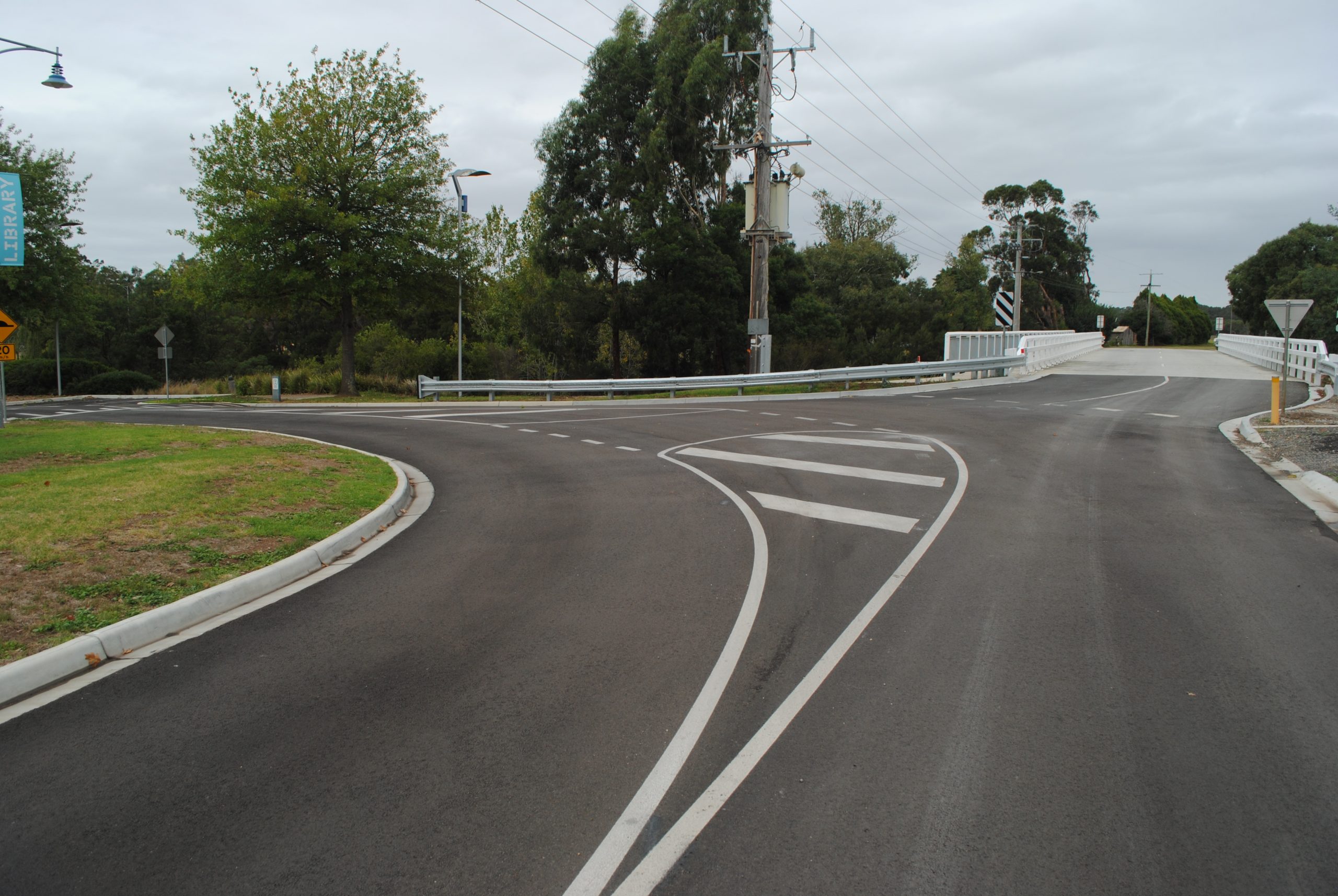 THE new Park St intersection in Sale is much safer than it used to be, according to police.

Rebutting residents’ claims in Tuesday’s Gippsland Times that the new painted island would be a hazard for drivers with caravans or trailers, Wellington Highway Patrol’s Sergeant Luke Banwell said he hadn’t seen any issues yet.

“Wellington Highway Patrol have assessed and monitored the intersection since its build date, and haven’t seen any congestion issues, traffic issues, collisions, near misses, or anything that would cause us concern,” he said.

“It’s a major improvement from the previous bridge, and the alignment of the current thoroughfare is appropriate to its purpose.”

Sgt Banwell added four times the amount of traffic went down Canal Rd instead of over the bridge.

A Park St resident is taking the dispute to the Victorian Ombudsman after Wellington Shire Council chose not to alter the new intersection.