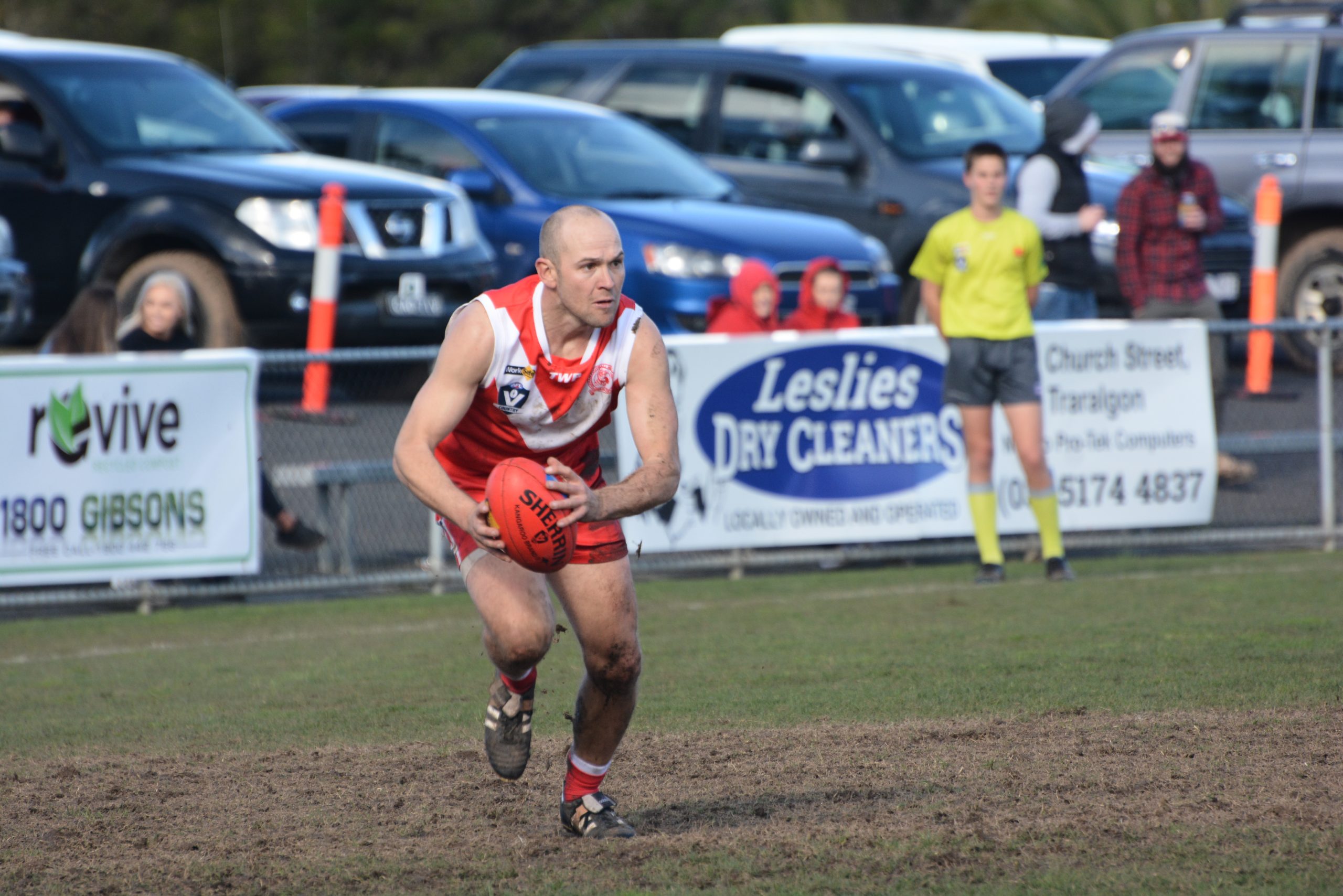 Yarram and Woodside had traditionally played each other on the holiday, but this year have elected to go their separate ways.

The Demons will host Churchill, while the Wildcats will welcome Rosedale to its home ground.

The following weekend, Sale City will host Heyfield, Glengarry will host Traralgon-Tyers United, and Cowwarr and Gormandale will meet in Traralgon.

YARRAM and Churchill will take the field with new coaches.

Looking to atone for last year’s grand final loss to Sale City, the Demons will be coached by former Morwell player Matt Scholz.

With minimal losses to the squad which finished the home-and-away season on top of the ladder, Scholz will have a strong team at his disposal. Any team with league best-and-fairest Griffin Underwood and goal kicker Corbin Sutherland cannot be underestimated, while the Demons will look to continuing bringing a strong crop of young players into senior ranks.

Former vice-captain Chris Williams is taking charge at Churchill from Brendon Holt, who will continue playing for the Cougars.

Among the Cougars’ recruits is Nathan McRae, who they’ve earmarked to fill a gap in the ruck.

Semi-finalists last year, the Cougars should receive an indication of their improvement in today’s match.

Last time the sides met in round 17 last year, Yarram out-played Churchill for three quarter, leading by 53 points before the Cougars keeping the Demons to just one behind in the final term to reduce the deficit to 35 points.

AFTER losing in the first week of finals the past two seasons, Woodside will be looking to take the next step in 2018.

The difference between their best and worst was stark in recent seasons. Victories over Heyfield and Churchill went alongside big defeats to Sale City and Yarram.

The Wildcats have recruited strongly locally and from Melbourne.

Having used 11 players from the thirds last year, the Blues are hoping some of those will cement a spot in the seniors.

The 2018 Gippsland Football and Netball Magazine is available for $2 from the Gippsland Times office and local newsagents.