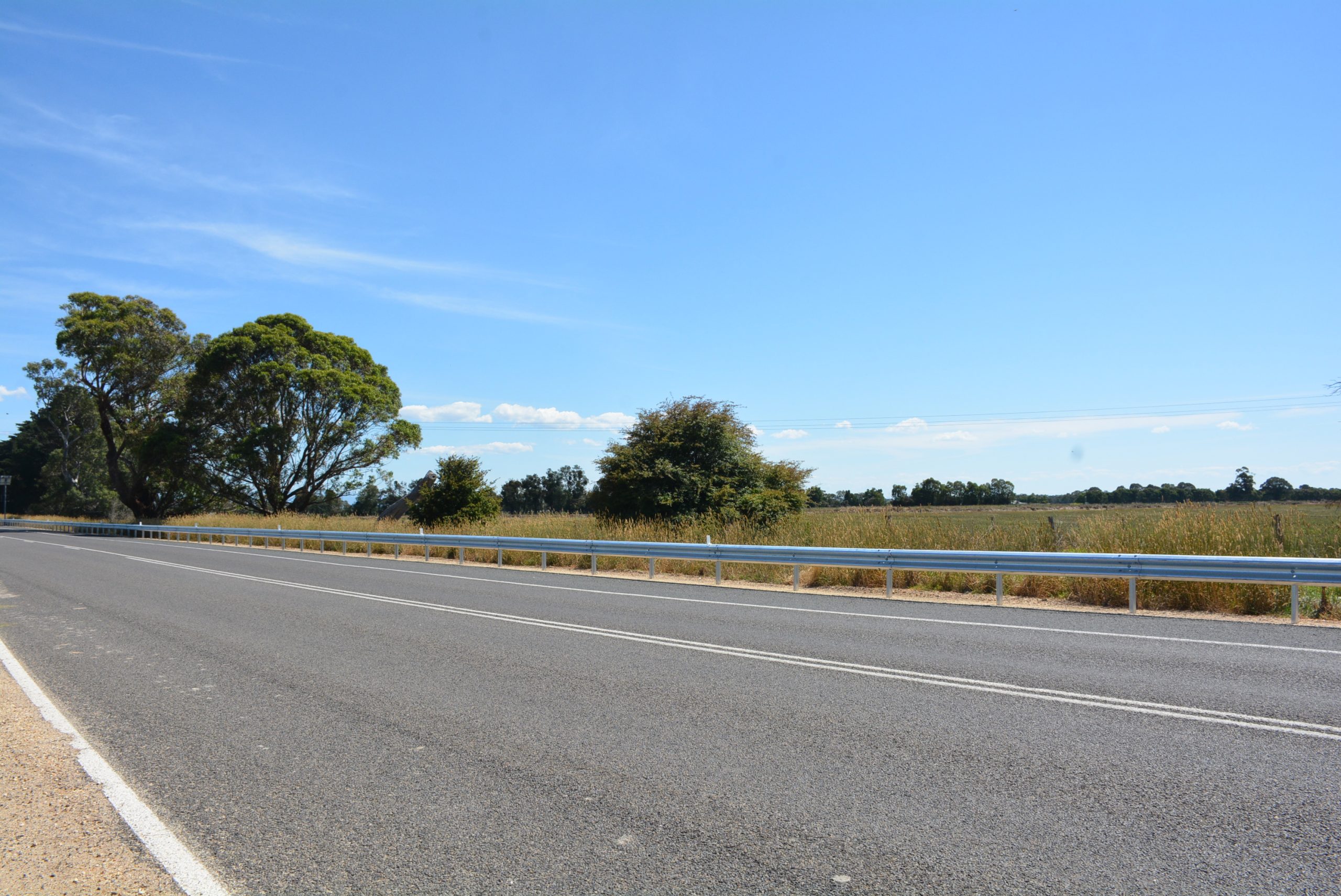 ROADWORKS between Sale and Maffra — including the controversial construction of road barriers — are nearing completion, with final road sealing and line marking due in early April.

Flexible guard fences have been installed on the left side of the road to prevent run-off-road crashes, drainage on the road has been upgraded, and the road shoulder has been sealed to create a safer roadside.

Rumble strip line-marking will be installed after the final road sealing, to alert drivers if they leave their designated lanes.

Maffra-Sale Rd is being upgraded after it was identified as one of the state’s highest-risk rural roads.

Over the previous 10 years there have been 26 casualty crashes on Maffra-Sale Rd involving 54 people.

“More than half of the 28 people who died on Gippsland roads last year were in vehicles that crashed into roadside trees or poles — so we’re installing safety barriers on our high-risk routes to prevent more lives being lost,” Ms Shing said.

“These upgrades have transformed Maffra-Sale Rd into a safer route for all the locals, tourists and farmers that use it.”

The flexible guard fences have been criticised by some drivers and emergency service works, who say they restrict access to the side of the road and create other road safety issues.