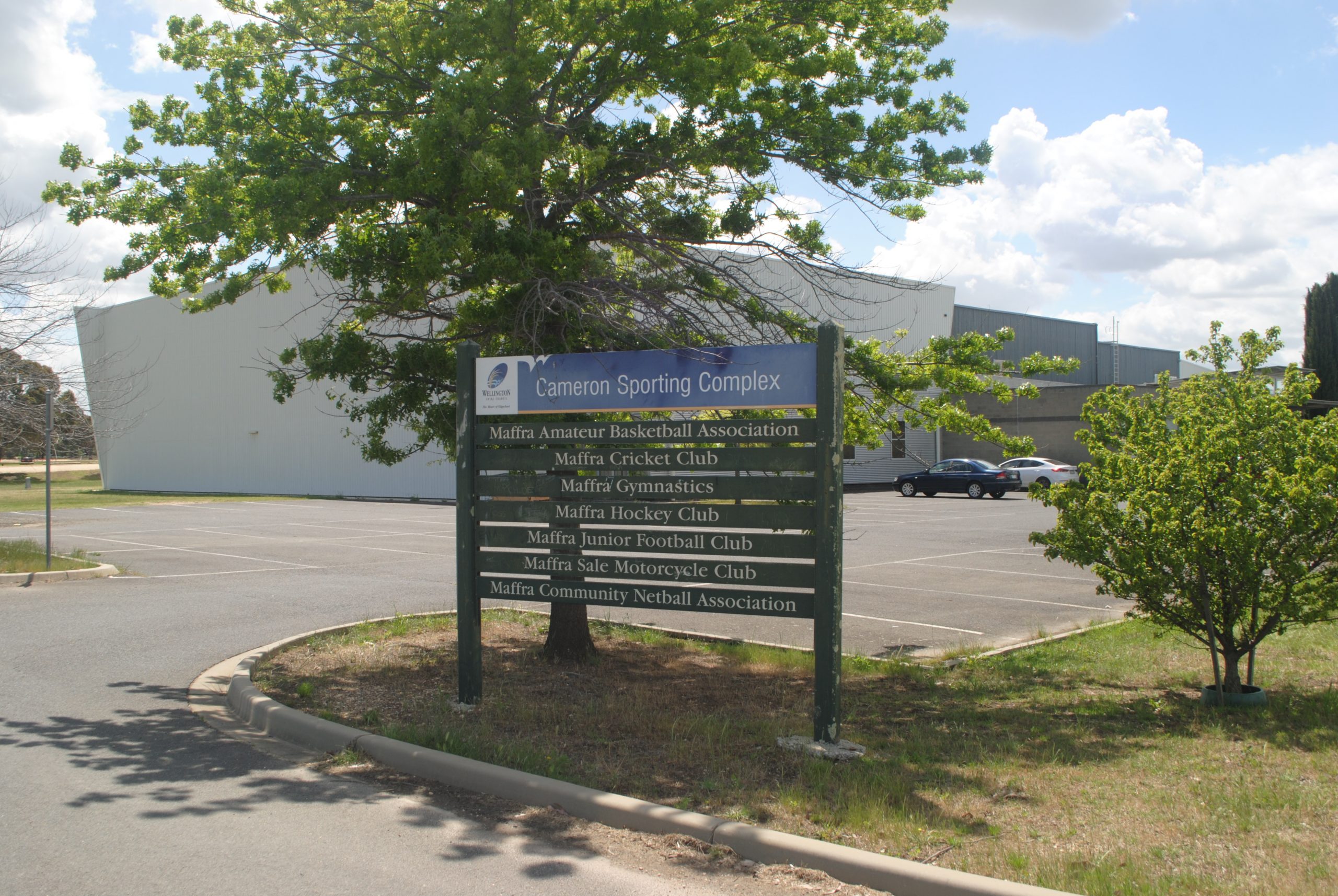 FEDERAL and state government money will be needed to redevelop the Cameron Sporting Complex stadium in Maffra.

The project, to develop two multi-purpose courts and extend the gymnastics facility, has an estimated price tag of $7.055 million.

Council is expecting to find out if its applications have been successful during the middle of the year.

If funding was received from the state and federal governments, construction will begin in February next year and be completed in January 2020.

If the federal funding application is unsuccessful, council will then apply to the Sport and Recreation Victoria Better Indoor Stadiums fund in August. This would push back the beginning of construction to June 2019, and completion to June the following year.

It is hoped the project will increase sporting participation locally, and attract new user groups and events.

The project is currently at the stage of developing a detailed design and specifications.

The complex committee of management has been closely consulted throughout the project.

Committee secretary Pat Weatherley said the redevelopment would bring economic benefits to Maffra during the construction phase through the use of local business, and in attracting visitors to the town for events.

Mr Weatherley said the need for the expansion was highlighted by the gymnastics club having at least 400 members, with an “extensive waiting list”.

“They host large gymnastics tournaments that have clearly outgrown the facility to such an extent that we need no only extra floor space to accommodate the gymnasts themselves, but create some spectator seating to allow us to host major events, such as the Victorian titles in Maffra,” he said.

“The junior basketballers play every night of the week, it goes actually quite late on a Friday night as well. Under 10s and 12s playing at the end of the school week can be quite demanding, not only on themselves but for the parents,” he said.

“With the stadium extension, the third court, it will us to host large tournaments and of course our CBL teams.”

The Maffra Volleyball Association, currently playing out of the local secondary college gym, could move to the Cameron Sporting Complex if the project went ahead.

“A third basketball court will be designed with netball in mind. The committee will certainly be pushing to attract an indoor netball competition.”

Councillor Malcolm Hole said having multiple uses for the facility would help with council’s bid for government funding.

“I’d like to say congratulations to the people of Maffra, the basketball and gymnastics people have committed $250,000 towards this project,” he said.