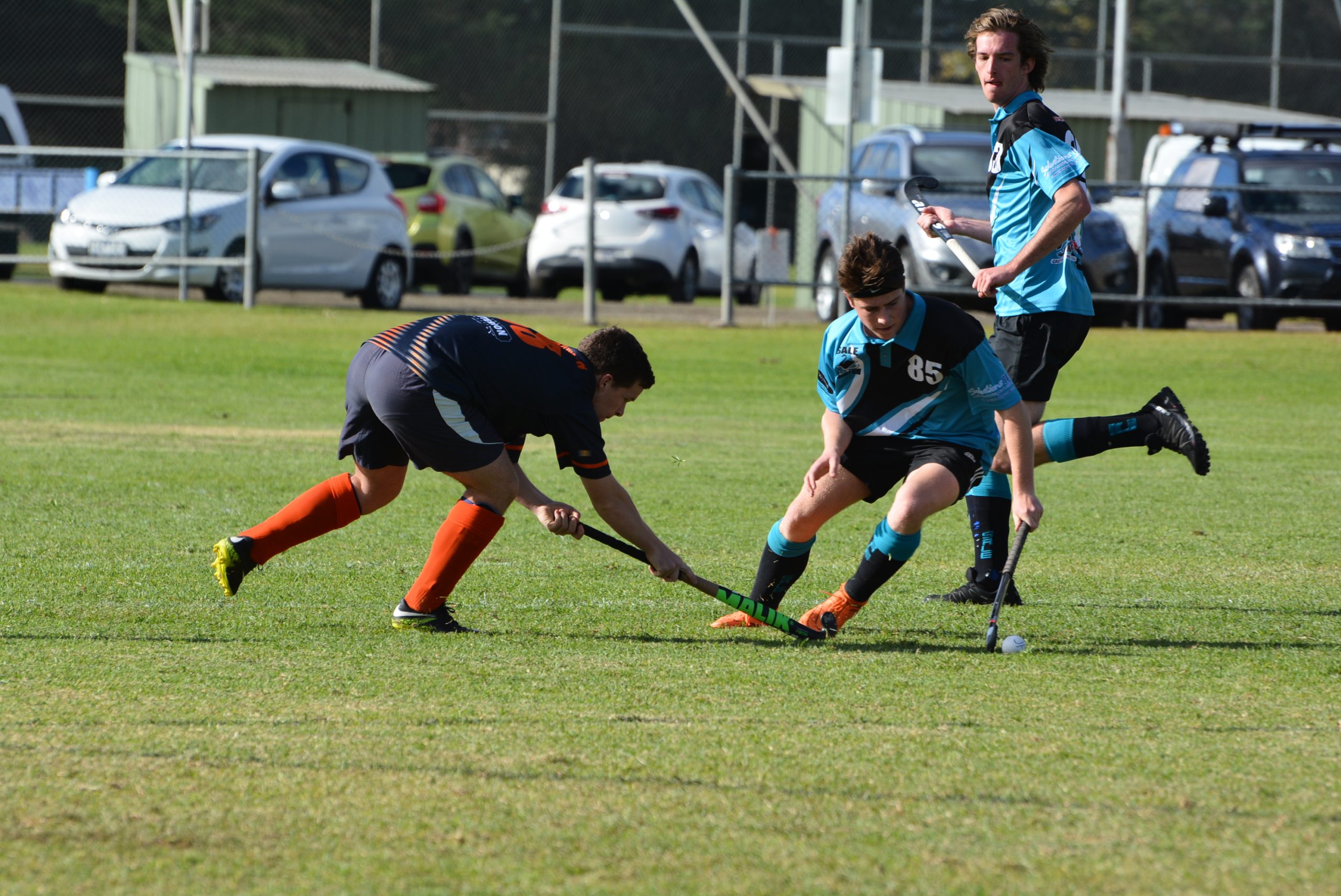 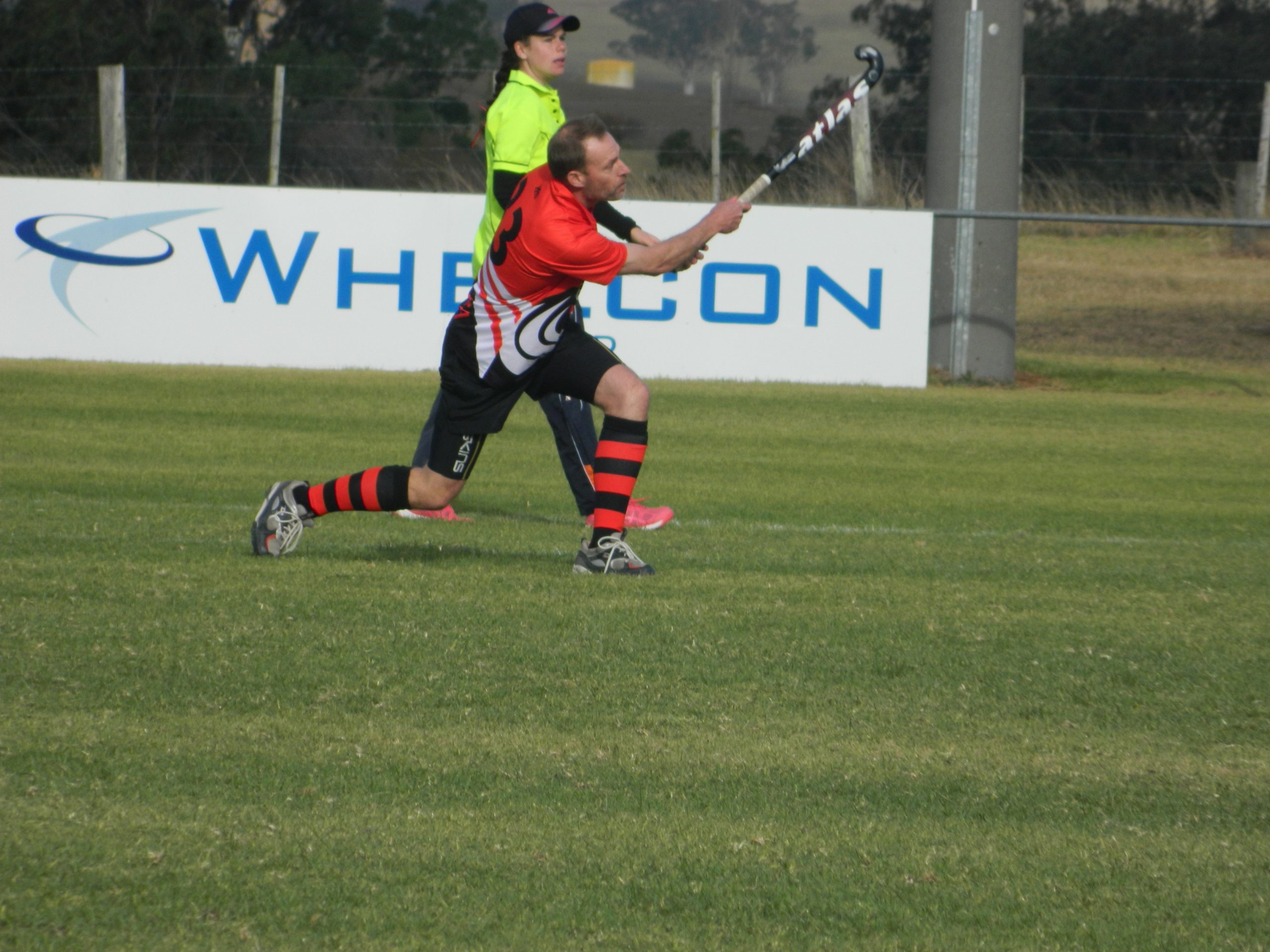 In a high-intensity game, with level scores for most of the match, Swan Reach broke the deadlock in the final five minutes to win 2-1.

Sale had strong wins against Wellington in the open competition, 7-0, and in the lower grades, while Maffra won the under 18s and under 15s matches.

The competition will take a break next week, as players head to the junior country week in Melbourne.