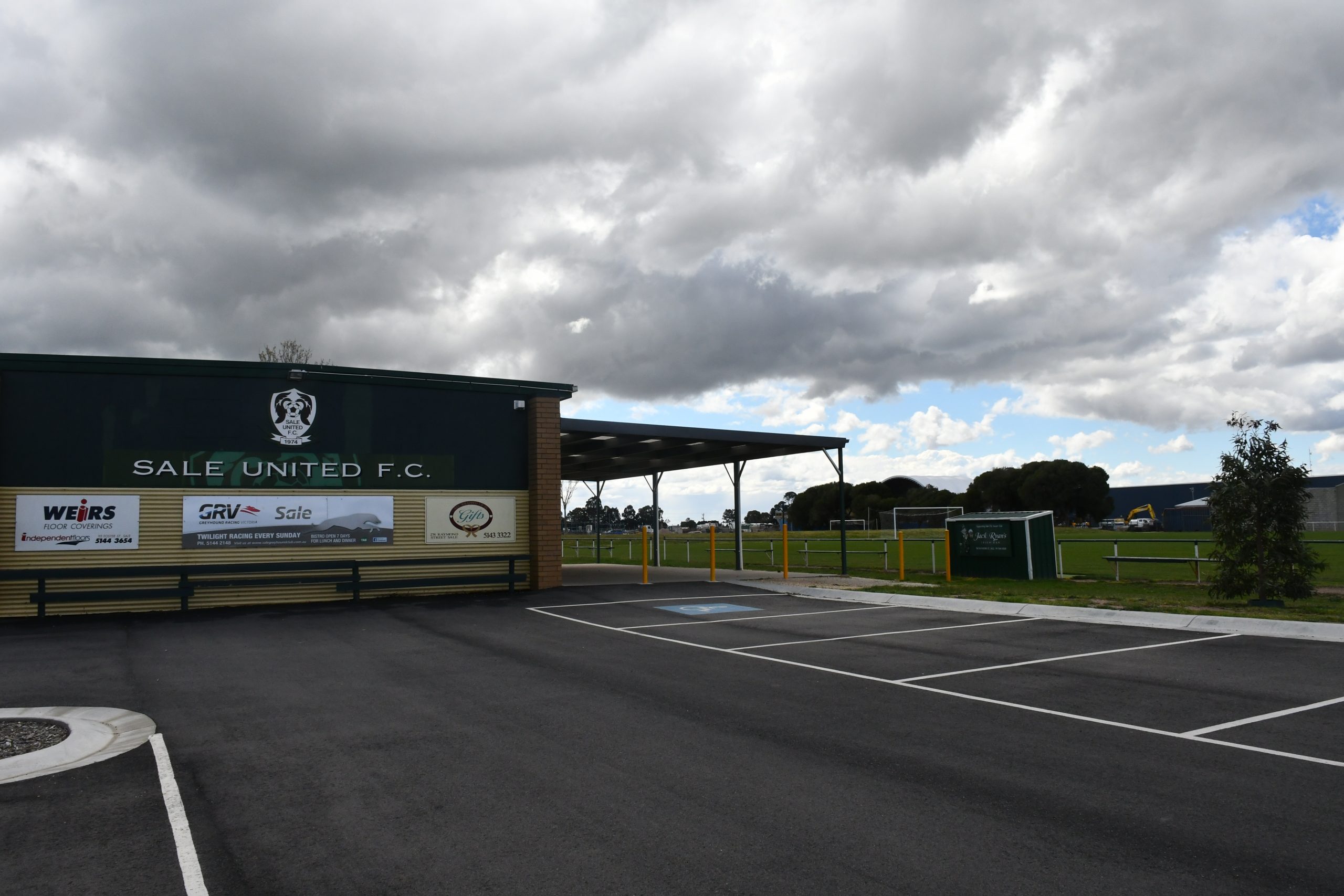 At Sale Tennis Club, the contract to redevelop the clubrooms, drainage, retaining walls, fending can court lighting was awarded to Sale-based RAL Construction, while Meluca Group, from Drouin, will take care of the court works.

The existing clubhouse will also be extended and refurbished.

Seating, paths, fencing and court lighting will also be upgraded, allowing the centre to attract higher grade tournaments and improve amenity for the local community.

Deputy mayor Ian Bye said while the tennis club had a fantastic facility, it was “showing a bit of age”.

“The extension to the glass viewing area of the clubrooms means you can walk around … and can see every court from the clubhouse,” he said.

“Removing two courts mean, in time, we can upgrade the road that goes to the back of the Sale City football clubrooms, and the baseball and cricket clubrooms. It’s a dangerous corner there, there’s not enough room to have two-way access.”

The works are due to be completed by May next year.

RAL Constructions was also awarded the contract for upgrades at Baldwin Reserve, home of the Sale United Football Club.

“This is very much an idea whose time has come,” he said.

“We’ve seen an explosion in female soccer over the years, and Baldwin Recreation Reserve simply hasn’t been able to meet that.

“It’s really a most unacceptable situation, and it’s really pleasing that we’ve been able to do the change.”

Drainage on the main oval at the Maffra Recreation Reserve will be upgraded.

Clint Kelly Excavation, Montgomery, was awarded the contract for the works, which will include demolition, earthworks, grass playing surface re-establishment, pavement construction and asphalting, construction of drainage, footpath, post and wire fence and relocation and modification of services.

Cr Carmel Ripper said the drainage on the oval was inadequate.

“It’s predominately used in the winter for senior football. In the past there has been some disruption due to rain events that have prevented use of the oval due to the drainage,” she said.

“Now, that will all change.”

The works will begin after the Maffra Show, to be held at the end of October, and be completed before the 2019 football season.

The finishing touches are being made on the hockey pitch and pavilion at GRSC. An official opening has been scheduled for Tuesday, October 30, ahead of a community open night on October 31.