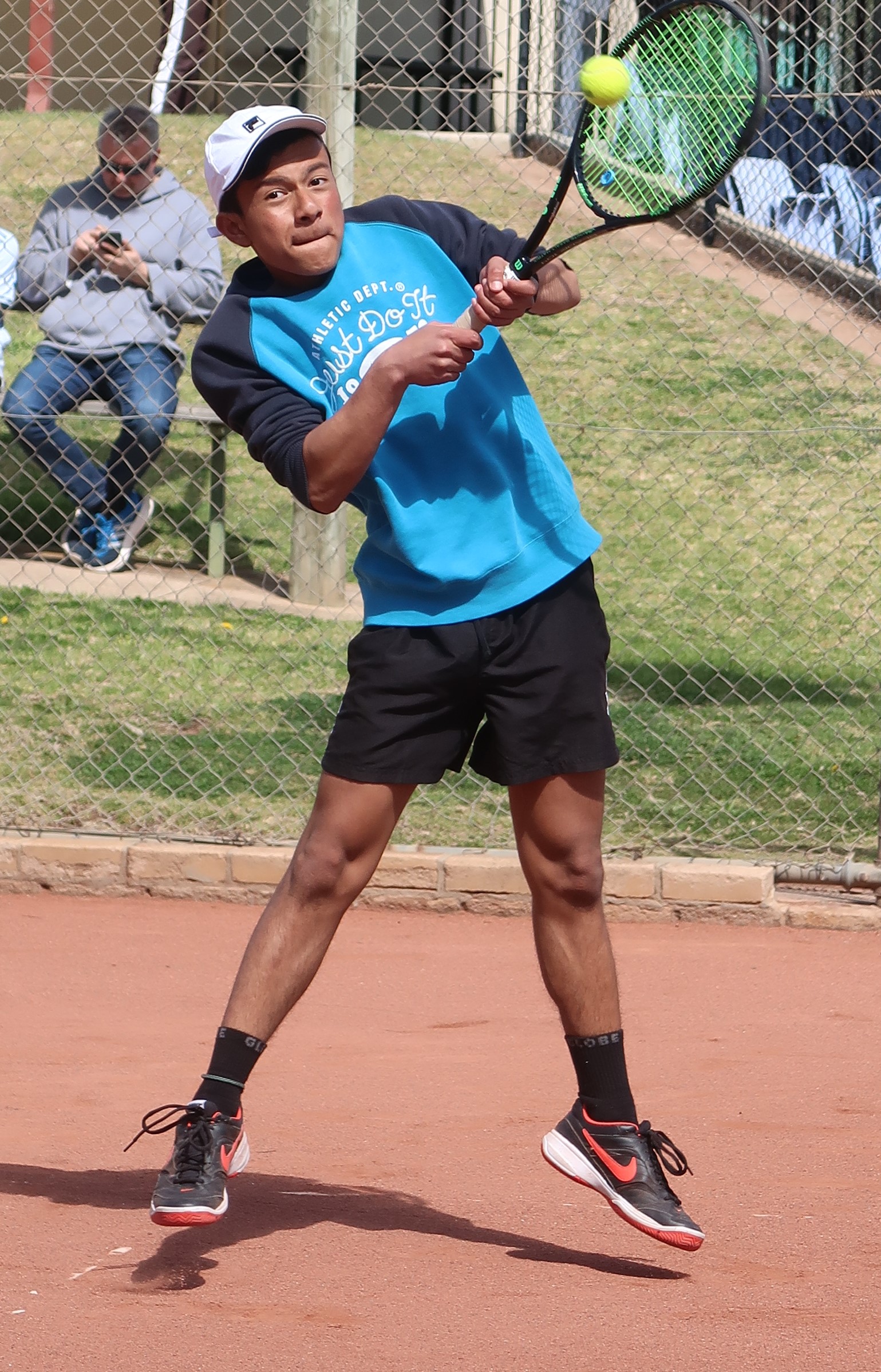 This, combined with some quality players from Gippsland clubs, made it a strong tournament with some outstanding tennis being played.

The club welcomed some 66 juniors across 105 entries in the 10, 12 and 14 and under boys’ and girls’ age groups. In an encouraging trend, this was well up on the same event last year.

The leading age junior ranked players who competed were 14 and under boys Charlie Camus, from the ACT, at 529, and Ryosuke Shibuya from Japan, 613.

In the 14 and under girls’, Jemima Williams-Philips from New South Wales was ranked 586.

In the 16 and under boys’, Noah Koeroessy was ranked 383 for his age in Australia, while his brother Angus is 635.

Tournament director Mick Mullen was pleased with the increased entries and the quality of the field.

“The standard of tennis increases every tournament as the players develop their games,” he said.

“With so many interstate players the completion on court was fierce, however, off court we are able to offer a relaxed country atmosphere that attracts players and their parents who want to enjoy the tennis and what the local community has to offer.”

Club president Robin Lowe said entries from all over Australia and one international junior bought a large crowd to Sale for the three days of the event.

“One of the features of our tournament is the welcoming country atmosphere that is not necessarily on offer at some of the larger venues,” he said.

“This event was a credit to the players, officials and everyone else involved. It takes a huge effort to stage an event of this size and the club volunteers did an exceptional job as they all pulled together to ensure that it went smoothly.

“Next year we will be offering an open age Australian Money Tournament for both men and women along with the current junior events.

“This is an exciting opportunity to see some of the leading contenders on the professional circuit compete and will more than double the size of the tournament. It will be fantastic to be able to showcase it at our fully redeveloped facility that is due to be completed in advance of this tournament.”