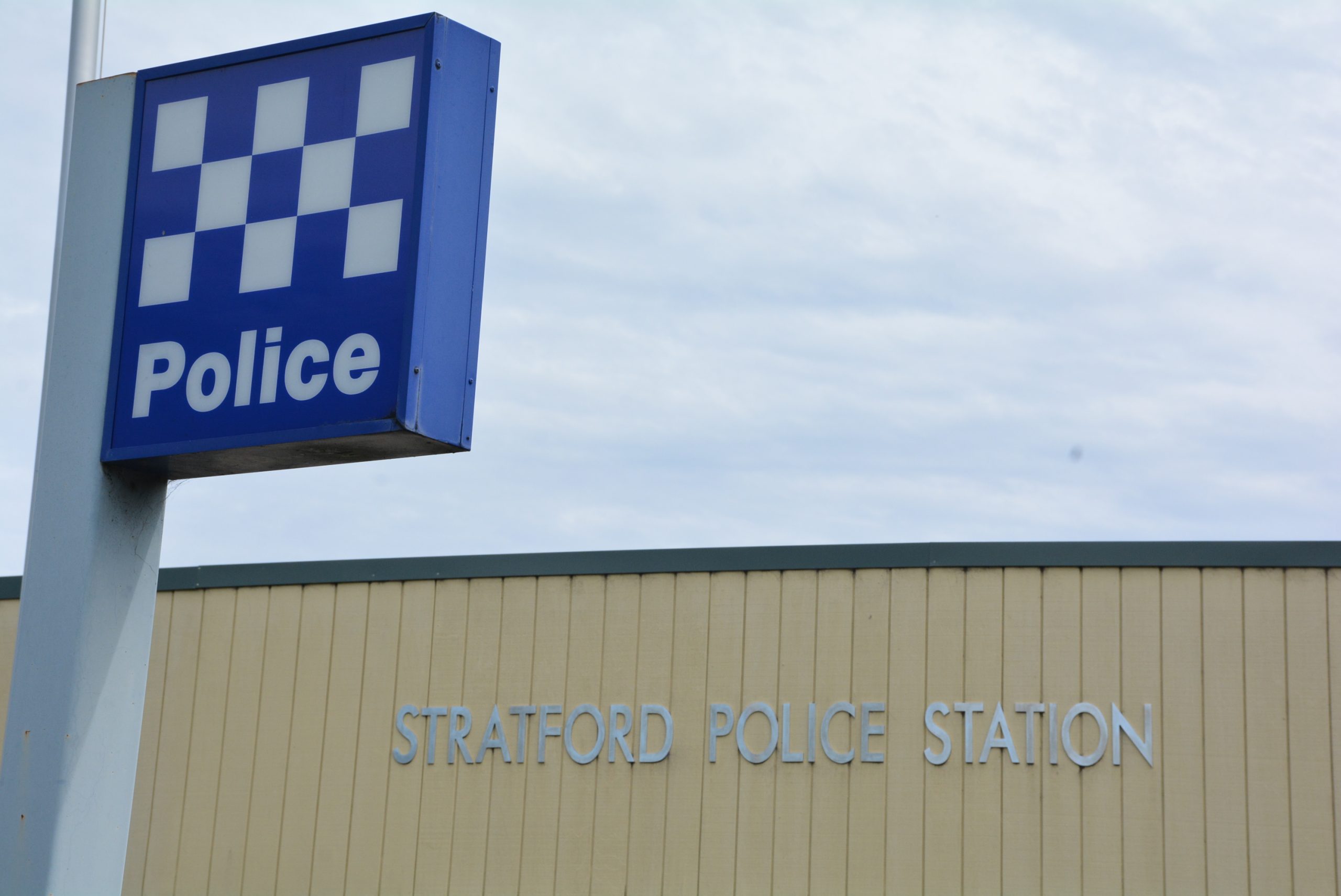 TOTAL offences in Wellington Shire are down by 5.24 per cent in the year to June 2018, according to figures released by the Crime Statistics Agency.

This follows state-wide trends, in which the number of criminal incidents dropped 5.6 per cent.

For specific incidents, assaults are down 426 to 377, and burglaries and break-and-enter offences are down from 391 to 243.

Arson rose slightly, from 38 to 48, and dangerous and negligent acts endangering people rose from 34 to 38.

Weapons and explosives offences rose from 84 to 91.

The crime rate across Gippsland fell on average by 6.9 per cent in the year to June.

Across all of Victoria, the criminal incident rate declined by 7.8 per cent to 5921.9 incidents per 100,000 Victorians, the lowest figures since the year ending June 2015.

“This is an encouraging result, but we cannot lose sight of the fact that the most pleasing result we can ever get is to prevent crime occurring in the first place,” she said.

“The community can quite rightly be assured that we will continue to work hard and work smart, to keep them safe.

“It is our number one priority and our purpose.”

She said the great results had been achieved by building relationships with like-minded people and groups.

“I personally would like to take this opportunity to recognise and thank those members of the community who have supported our efforts — such as those who have provided information via Crime Stoppers, or who volunteer with the CFA, SES, Coastguard, school crossing supervisors and others,” she said.

“Also, those who drive safely and attentively on our roads, and those who are mindfully raising and being good, honest citizens.”

Latrobe City was still among the top five local government areas for incidents, and Eastern Victoria MLC Harriet Shing said there was still more to be done across the region.

“These figures are positive, but there’s still more work to do — we want to continue to drive the crime rate across Gippsland down, particularly in the area of family violence, which remains our biggest law and order challenge,” she said.

“We back Victoria Police and will continue to give them the resources, technology and the equipment they need to respond to and crack down on crime in our community.”