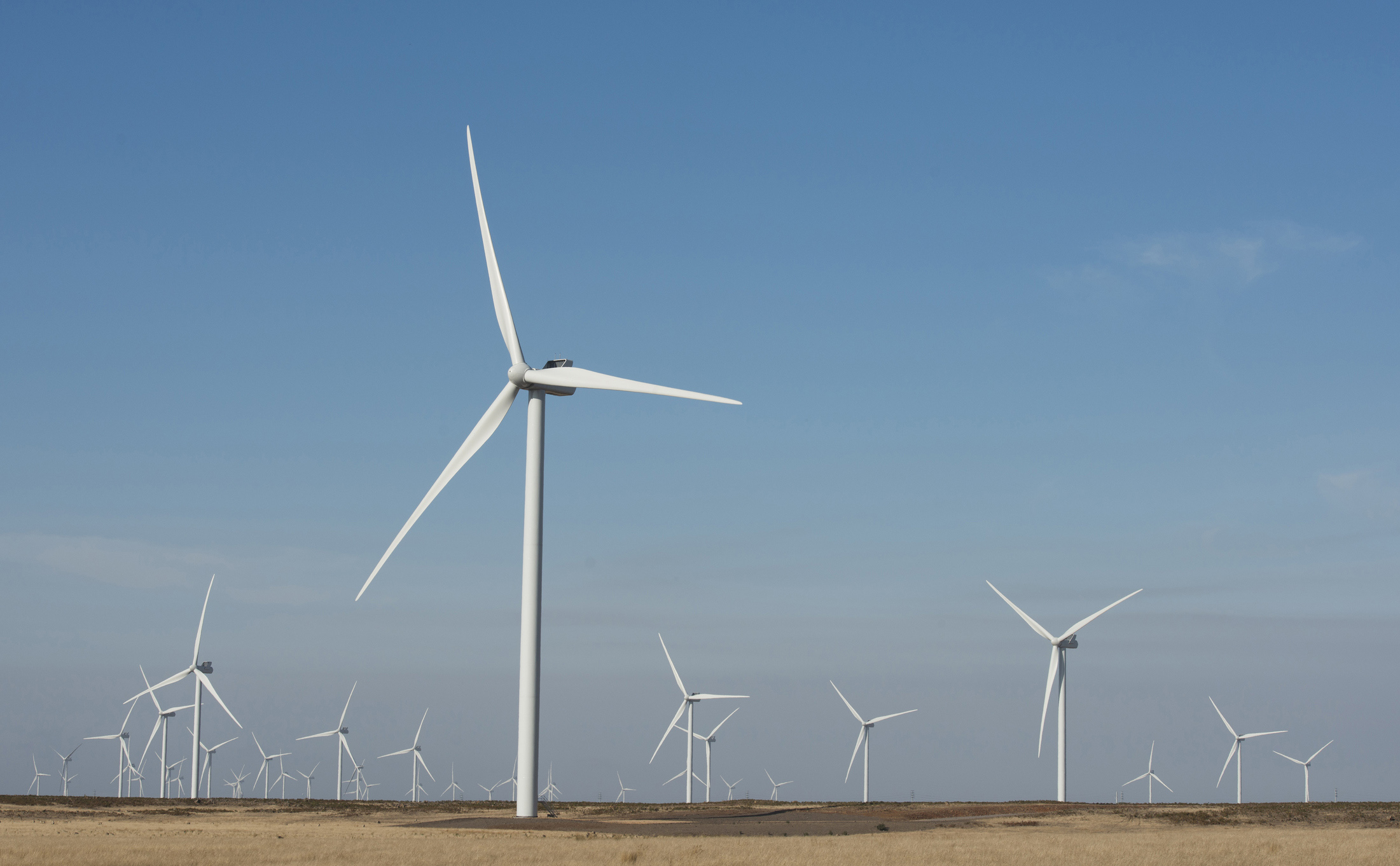 WELLINGTON Shire Council will ensure the state government hears the concerns of the local community regarding the Synergy Alberton wind farm proposal.

In its submission to the Planning Minister, council voted to give in-principle support for the development, however highlighted the concerns that would need to be addressed.

These concerns include noise, shadow flicker, proximity to the Yarram airfield, impacts on council’s road network, handling of complaints, the need for an Environmental Management Plan, the impact of current electrical infrastructure and the need for a plan for decommissioning should the proposal be approved by the government.

“There’s about 168 people in the footprint expected to live with this low level white noise day after day after day, every time the wind blows,” he said.

“It would just drive you crazy, and the flicker, you know the flashing of the blades in the sunshine — that’s not good either.”

He also questioned the modelling of turbine noise, and the lack of a comprehensive study of the local and migratory bird life.

Mayor Carolyn Crossley pointed out that while council was a supporter of green, renewable energy, it did not agree that it should come at a cost of reducing the liveability of communities.

“We can’t control the outcome,” she said.

“This decision is clearly in the hands of the state government, but we can put forward our community’s views and advocate on their behalf.”

Cr Crossley said council had received correspondence, representations and a petition from many people living in or close to the proposed site, advising that they opposed the wind farm application.

Council will ensure the minister receives all these objections, along with council’s own submission.

At its meeting on Tuesday, council resolved to seek the Planning Minister’s assurance that in the absence of a formal Environmental Effects Statement being required by the government, all specific concerns raised in submissions be thoroughly investigated and detailed responses provided.

Council will also provide a copy of all submissions it has received to Gippsland South MLA Danny O’Brien.