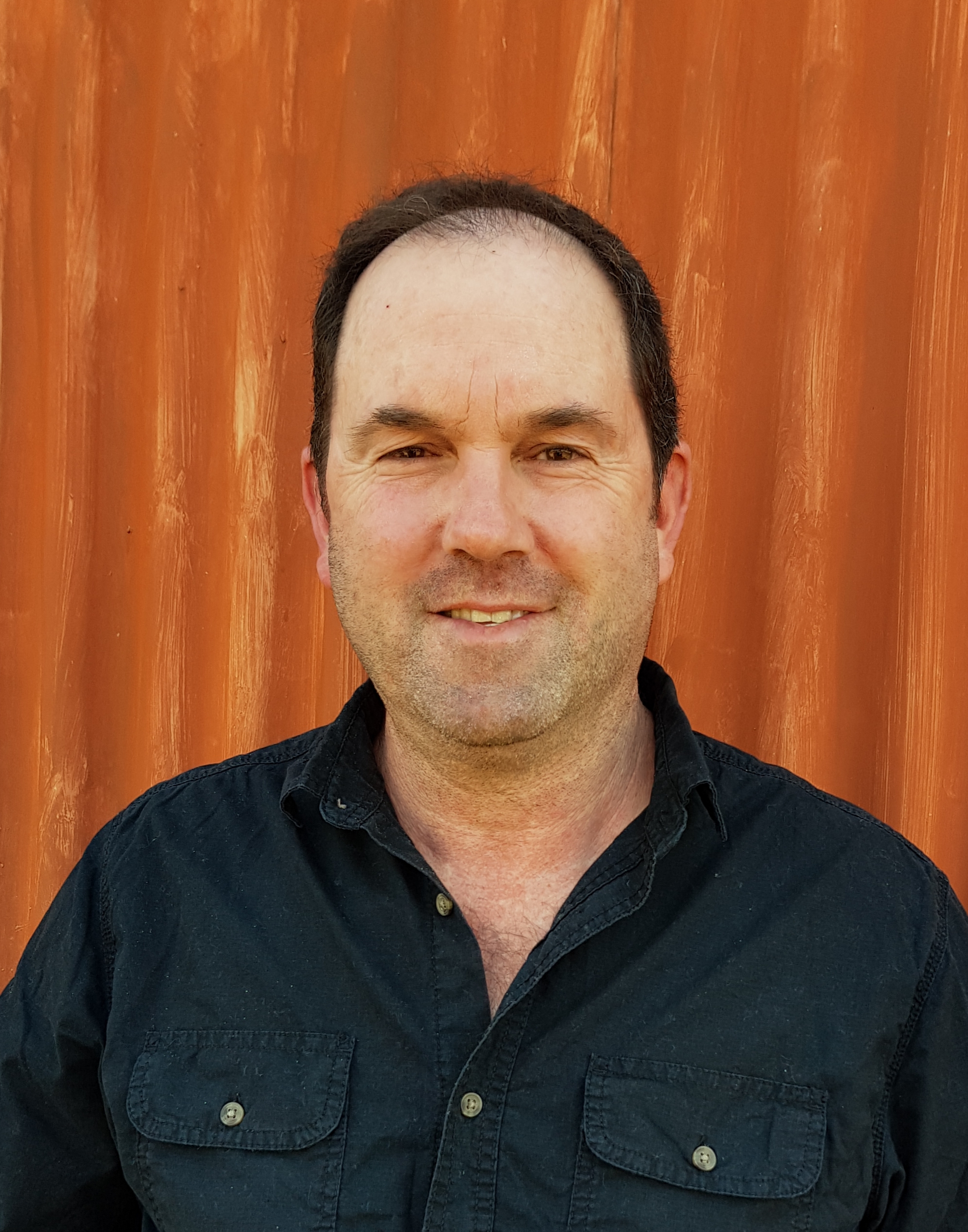 After speaking with farmers and people in rural communities, he said in a media release that council rates needed to be put on hold, especially as for some farmers, rates had risen more than the consumer price index.

He also wants land purchases by overseas interests to be “discontinued”.

“There is an urgent need to reappraise the value of food production in Australia,” he said.

“We live on a big continent, but the area of fertile land is already shrinking with climate change and the encroachment of cities.

“To sell what we do have is deeply irresponsible.

“Without clear-sighted government leadership, we are sleepwalking towards disaster.”

Some farmers Mr Stephenson has spoken with said their rates had risen by more than 60 per cent in recent years.

He said there were concerns that drought relief promised by governments would be “absorbed in bureaucratic cost”, and farmers had instead said state and federal governments should fund shire councils to compensate for rate reductions on all farming properties.

Some farmers from Buchan told Mr Stephenson the system was “inequitable and unsustainable”, with rates based on revaluations determined by sale potential rather than income from properties.

Another idea discussed was for councils to waive livestock exchange fees during the drought period, or to tax primary producers on “curtilage”, as in England, where rates are only paid the place of residence and surrounding buildings.

Mr Stephenson said he would be in Dargo this Saturday, and plans to visit Maffra and Stratford soon after.