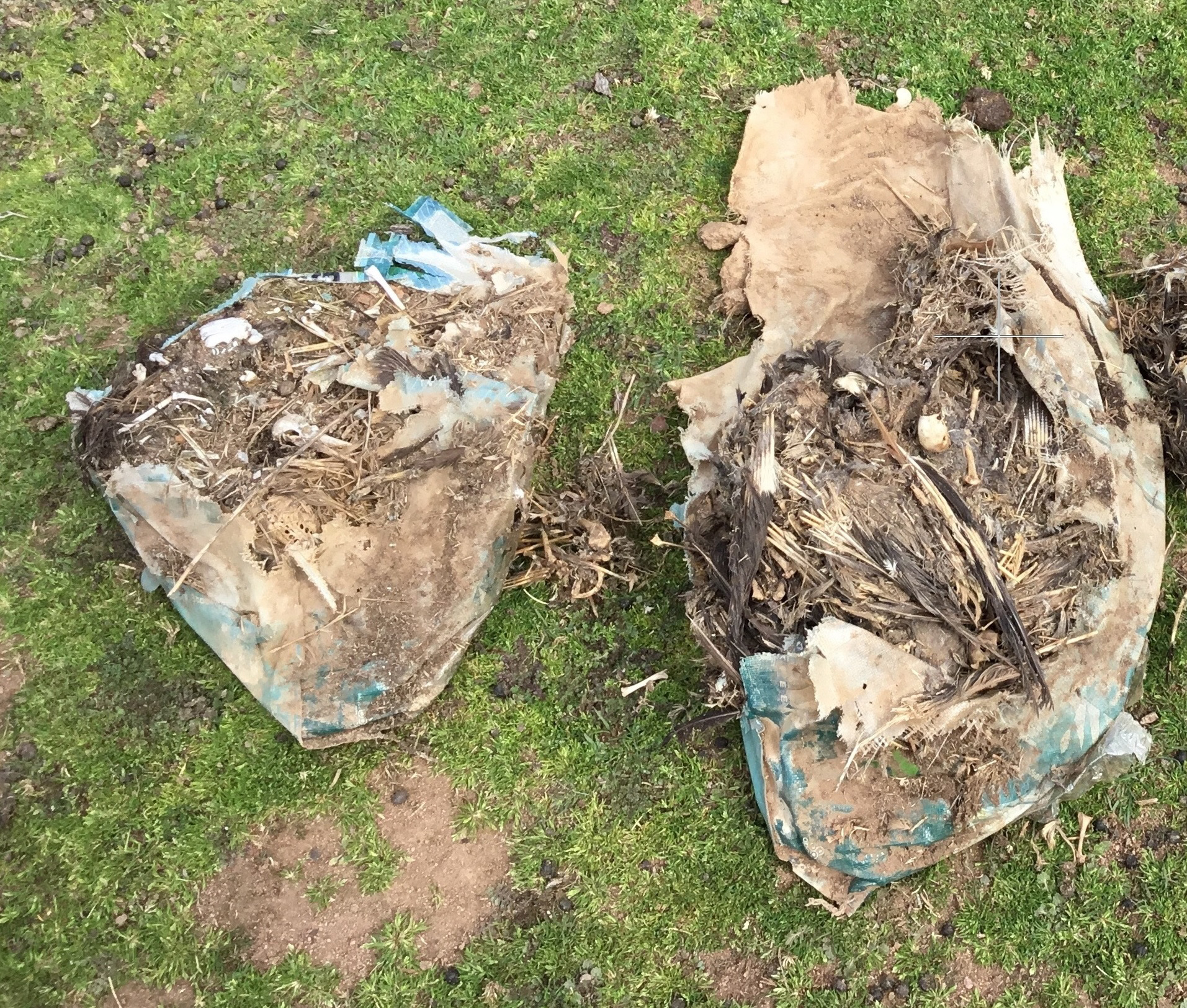 THIS month’s national bird count could reveal the true devastation caused by the poisoning of 406 wedge-tailed eagles on an east Gippsland farm.

In September at Sale Magistrates’ Court, farmhand Murray James Silvester was jailed for 14 days and fined $2500 for the destruction of protected wildlife, after pleading guilty to poisoning the birds over two years while working at a property in Tubbut in east Gippsland.

It the first time the offence has attracted a custodial sentence in Victoria.

But Sean Dooley, from The Aussie Backyard Bird Count, said the deaths could have Australia-wide consequences, and full extent of Silvester’s actions may not be understood for years.

He said an expected drop in eagle numbers would be reflected in this year’s bird count, which runs from October 22 to 28, but that “it could take many years for the wedge-tailed eagle population in Gippsland and beyond to recover”.

Mr Dooley said the birds killed by Silvester had most likely come from areas within and outside Gippsland, and the loss of so many had undoubtedly created a population “sink hole”.

He said a double whammy for the large raptors was the severe drought, with data from the first four years of Aussie Bird Count revealing that birds of prey were increasingly making themselves at home in urban areas, where food sources were often better.

Consequently BirdLife Australia is anticipating a rise in reports of raptors in urban areas as drought drives birds from the parched countryside, but fewer numbers in Gippsland.

“But the bird count won’t be a definitive look at Wedge-tailed eagle numbers, as it’s just a snapshot once year,” he said.

“The effect of the eagle deaths could take years to determine.”

“Anecdotally, people are not seeing Wedge-tailed eagles around like they used to,” he said.

A surprising number of Wedge-tailed Eagles, Powerful Owls, Black Kites and other raptors have been recorded in urban spaces by participants in BirdLife Australia’s Aussie Backyard Bird Count in the past four years. Mr Dooley said it would be fascinating to see

how much of a drought refuge urban areas would become for birds that could no longer successfully hunt in the countryside because of the ravages the drought had inflicted on their prey.

Data collected by citizen scientists BirdLife Australia’s State of Our Birds Report shows that nearly all raptor species are declining in rural areas across most of Australia, with some of the formerly most common species such as the Southern Boobook Owl and the Brown Goshawk showing a disturbing drop in numbers.

“On the one hand our urban areas can provide a refuge for hungry raptors as they are better watered and have a higher number of the birds’ prey such as rodents and pigeons, but on the other hand city life can be far more dangerous as they face the threats of vehicle strike, collisions with buildings, overhead power lines and poisoning from pesticides,” Mr Dooley said.