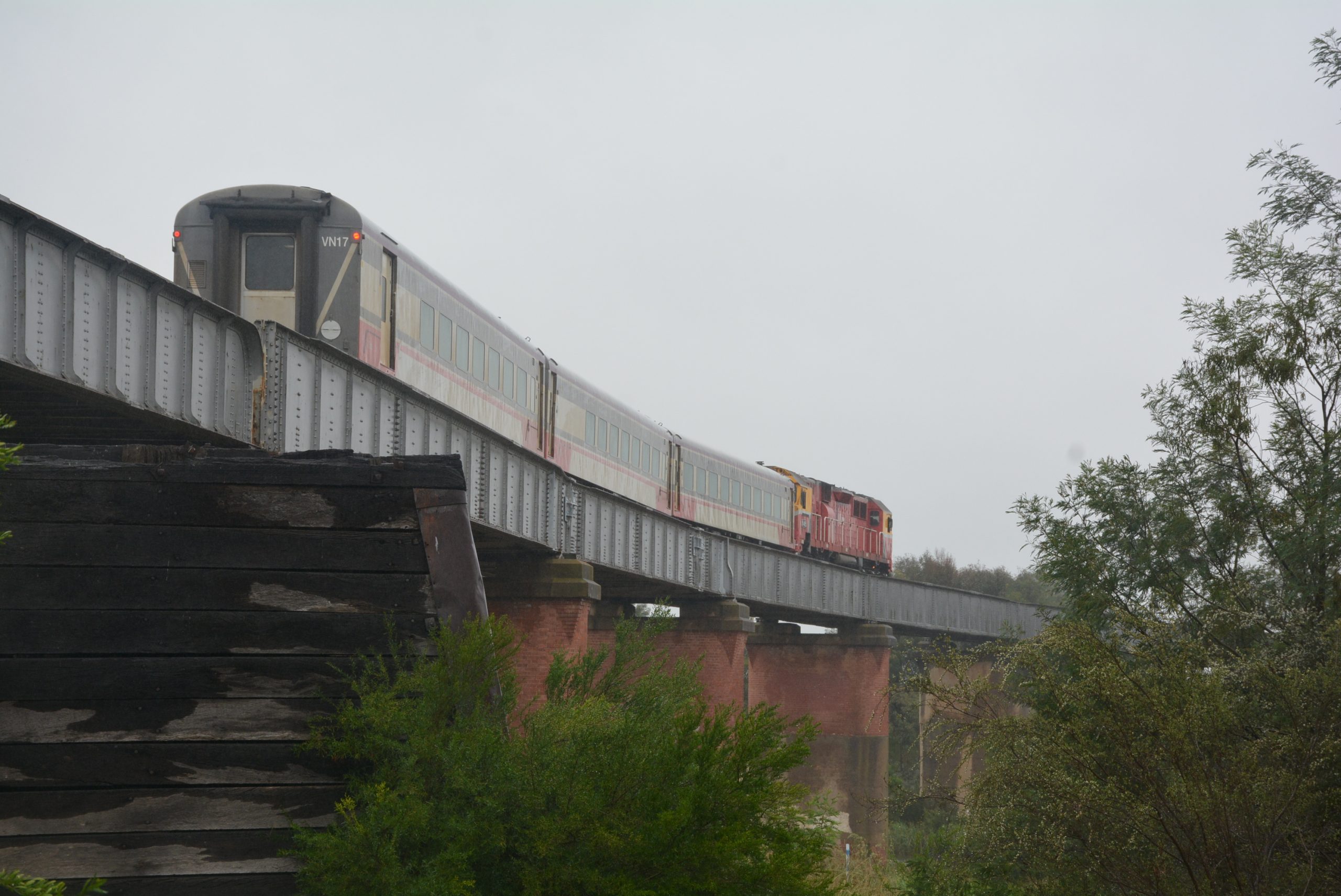 PUBLIC consultation has begun in preparation for the new $95 million rail bridge to be built over the Avon River at Stratford.

Train travellers and the broader public are invited to provide their views on planning and environmental issues related to construction of the new bridge, which will be built upstream of the existing bridge.

An online survey is now open to gather feedback from the public, accessible form the Regional Rail Revival website.

Gippsland MHR Darren Chester, who announced funding for bridge as part of a $530 million package of works for the Gippsland rail line, encouraged people to take part in the survey.

The federal government has funded $86 million toward the bridge replacement project, with the state government contributing $9 million.

“This is a landmark project for Gippsland and is part of a historic investment in the Gippsland line,” he said.

“It is important we get it right, so the bridge can serve train travellers to and from Stratford and Bairnsdale for many, many years to come.

“Trains must now slow to 10 kilometres to cross the current bridge.

The new bridge will be designed to accommodate trains travelling at much faster speeds to significantly improve travel times.

“It’s also hoped passengers will experience less vibration and noise than they currently experience as trains cross the Avon River.

“As part of the bridge project, the level crossing at McAlister St in Stratford will be upgraded, with boom gates installed and a pedestrian crossing to improve safety for everyone who uses it.”

To take part in the online survey for the new bridge project, visit www.regionalrailrevival.vic.gov.au/Gippsland/survey and complete the survey before 5pm on Wednesday, October 24.

Meanwhile, Gippslanders can also comment on the inclusion of the old rail bridge to the Victorian Heritage Register.

The bridge, first used in 1888, was last month recommended for inclusion on the register.