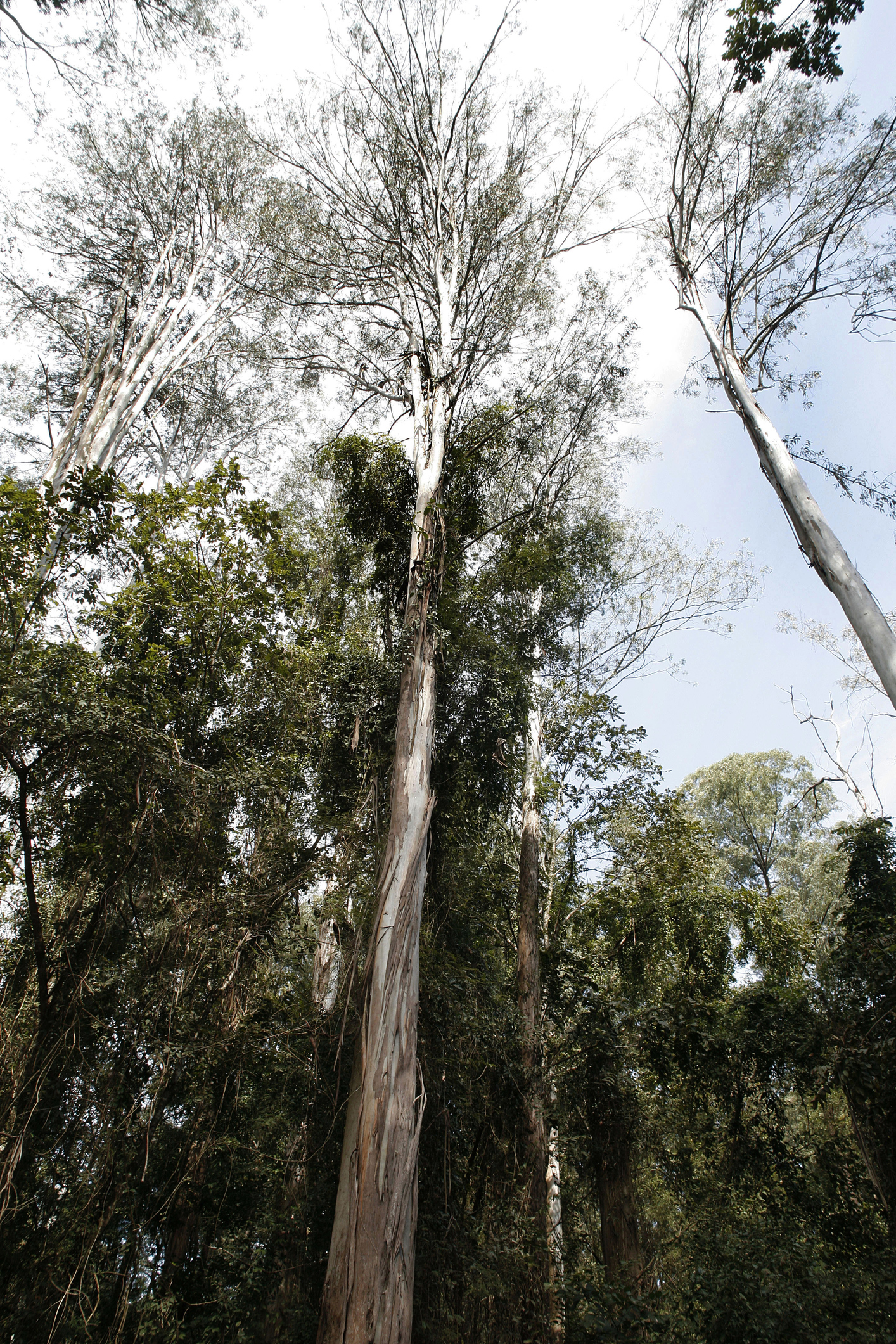 INDIGENOUS fire management skills should be integrated into Victoria’s firefighting planning to complement fuel reduction burning, according to the state’s forestry experts.

The Victorian division of the Institute of Foresters of Australia, in a pre-state election paper, highlighted the traditional owners of the land had unique skills and expertise in the management of fire in the landscape.

“Uncontrolled severe bushfire is the greatest and most likely threat to forest biodiversity.”

The IFA represents more than 1000 members who are forestry scientists or managers operating in forest and natural resource management.

Mr Fagg said this meant fuel reduction burning away from urban settlements, as recommended by the 2009 Victorian Bushfire Royal Commission.

Among the IFA’s recommendations were:

• Opposition to the Great Forest National Park as it would greatly reduce social, environmental and economic benefits from the Central Highlands forests;

• Support for government incentives to promote investment in hardwood and pine plantations;

• Access to firewood from harvesting or thinning from native forests should be maintained and better regulated;

• Biomass from sustainable forests, plantations and sawmills should be encouraged to generate renewable bio-energy; and

• More resources to educate the schools and public about the values provided by forests.

Mr Fagg said that, with more than 90 per cent of native forest either formally or informally reserved for conservation, the rationale for more national parks was “highly questionable”.

Forest habitats in Victoria were already well represented in reserves, he said.

The limited conservation money would be better spent on non-forest areas and other habits not represented in the conservation estate.

Mr Fagg said with more forest put into parks, Victoria would have to import more tropical hardwoods from some countries in the Asia-Pacific “where sustainable forest management is often questionable”.

He reiterated the socio-economic importance of the Victorian forestry industry, which, including downstream industries in Melbourne, employs about 21,000 people.

Resource constraints had halved hardwood sawlog production in the past 20 years.

“While bushfires have played a part, the constraints have been based mainly on politics, not science,” he said.

“Wood is the only building material that is both renewable and stores carbon,” he said, referring to how it embodied far fewer emissions than steel and concrete.

“More wood should be used, rather than less,” he said.

“Opportunities for small to medium scale bio-energy facilities exist in rural and regional Victoria,” he said.

“Well planned bio-plants could cut reliance on existing conventional energy, using biomass that might otherwise be dumped or burnt for no gain.”

Mr Fagg said state forests were a major source of eucalypt firewood, but removal of firewood for home use had been reregulated ineffectively and revenue forgone.

Thinning should take place in some conservation reserves to ensure better forest health and biodiversity.

“As well as producing firewood, such thinning will reduce fire hazards and promote growth of potential habitat trees,” he said.