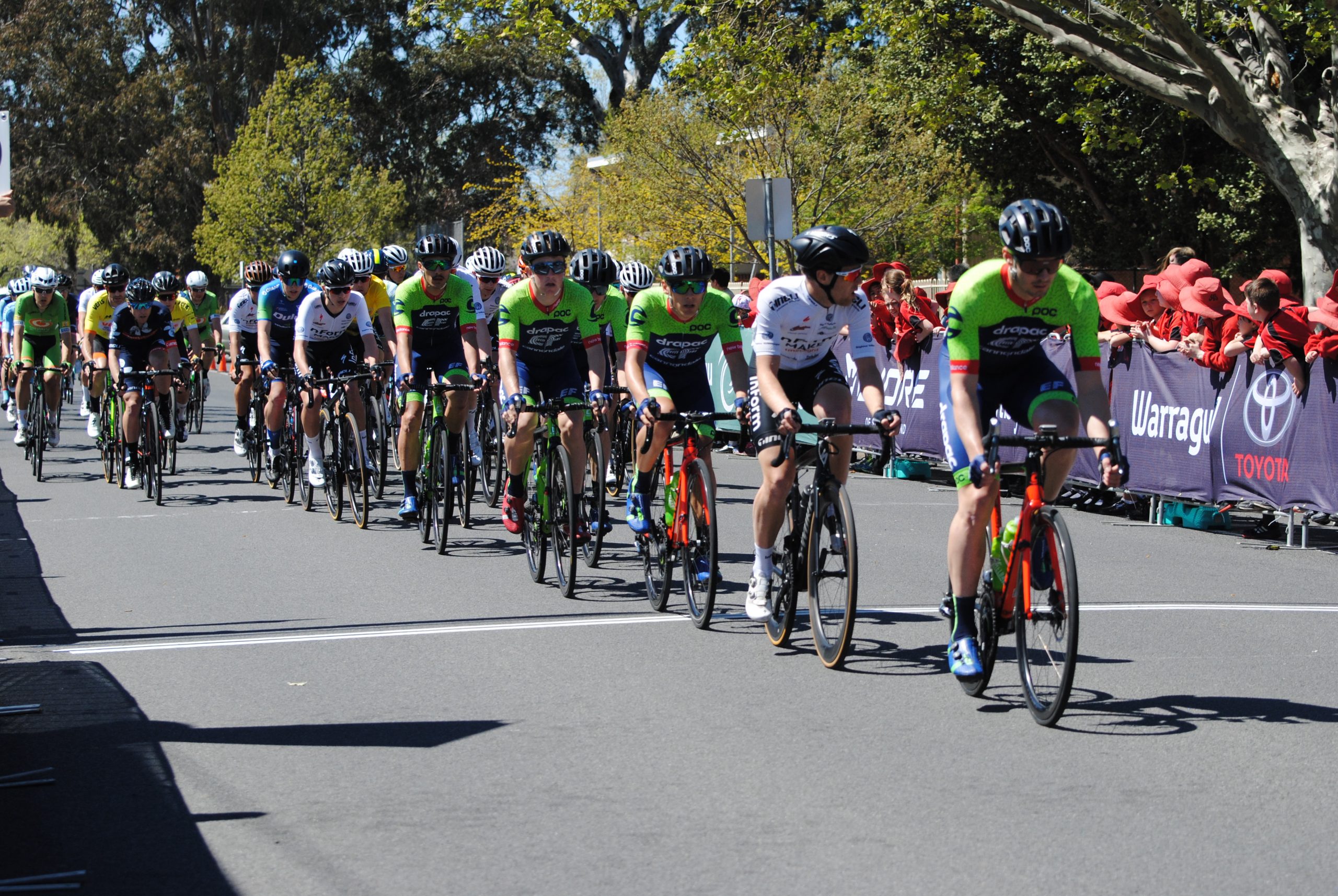 RAPHAEL Freienstein and Emily Roper were the big winners of the cycling Tour of Gippsland.

German Freienstein won the men’s tour, six seconds ahead of Ballarat rider Nicholas White, with New Zealander Connor Brown third a further 48s behind. It was Freienstein’s first win in a National Road Series tour, which gave him the lead in the series standings.

The tour began on Saturday with a kermesse around the Phillip Island Grand Prix Circuit, which was won by Western Australian Craig Wiggins.

Another WA rider, Theodore Yates, won the second stage, a Traralgon criterium, on Sunday ahead of Ballarat cyclist Nicholas White. Third placing in the stage gave Freienstein the overall lead.

On Monday, White powered through the finish line to win stage three, a 48 kilometre criterium around Victoria Park and Sale 545 Primary School.

The 21-year-old out-sprinted Tristan Ward and Freienstein, who retained the tour lead.

“It’s been a long time coming after six or seven second placings so far this year,” White said.

“I went into that last corner fourth wheel, and I knew I was in for a shot. I was pretty happy to cross the line first.”

Freienstein secured the tour title with a third placing in the 4.7km time trial at Mt Baw Baw.

Brown won the time trial, 3s ahead of White.

Roper, from Queensland, took the lead in the women’s tour after winning the first stage, but fell to second after Sunday’s stage, which was won by Traralgon’s Shannon McCurley.

McCurley backed-up with victory in the third, a 36km race in Sale, with Roper returning to the overall lead.

Roper won the tour by 4s from Wilson, with Katie Banerjee third a further 2s behind.

“I actually came into the tour hoping that I’d win a stage, so taking out the whole tour is really great,” Roper said.