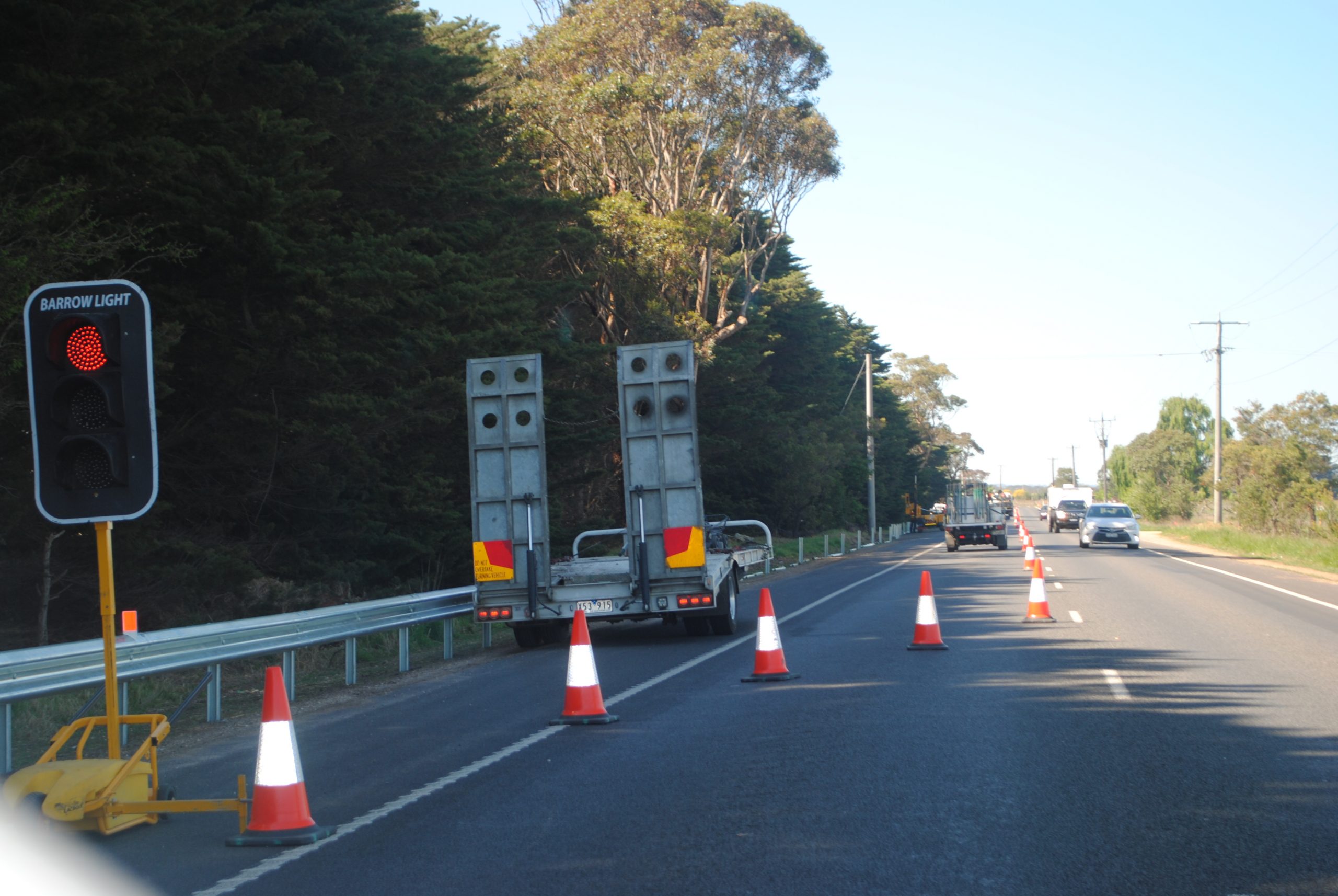 DESPITE years of community frustration, and a new Facebook page calling for them, there are still no plans to introduce overtaking lanes on the Sale-Maffra Rd.

In 2017 and early 2018, Regional Roads Victoria improved safety along Maffra-Sale Rd by widening the centreline to create a safe distance between traffic travelling in opposite directions, sealing road shoulders, installing flexible safety barriers on the left-hand side of the road and adding rumble strips to left-hand side and centre line markings to alert drivers if they are moving out of their lane.

There is now at least 2.5 metres of sealed shoulders along the length of this road, providing pullover opportunities for slow moving agricultural vehicles.

This project was part of the Victorian Government’s $1.4 billion Towards Zero program, funded by the TAC and delivered by RRV.

“A wide centreline not only provides a safer distance between oncoming traffic, but also makes it easier to assess whether it is safe to overtake by removing the need to encroach into the oncoming lane to check for traffic.”

“The tragic reality is that Victorians are five times more likely to die on rural roads than in the city.

“We encourage everyone to drive with caution and avoid taking risks when attempting to overtake.”

There are plans for roundabouts to be built at the Myrtlebank Rd intersection, making it safer for drivers taking the alternative truck route around Sale.

“They’ll be designed for heavy vehicles to get through,” Mr Lawrence said.

“While all the traffic has to slow down, it’ll be about making it safer, and we think overall it’ll have a positive impact on traffic times and it’ll get rid of that dogleg at Myrtlebank.”

Currently, Regional Roads Victoria is processing feedback to provide advice to the government, and is awaiting a response before works can begin.