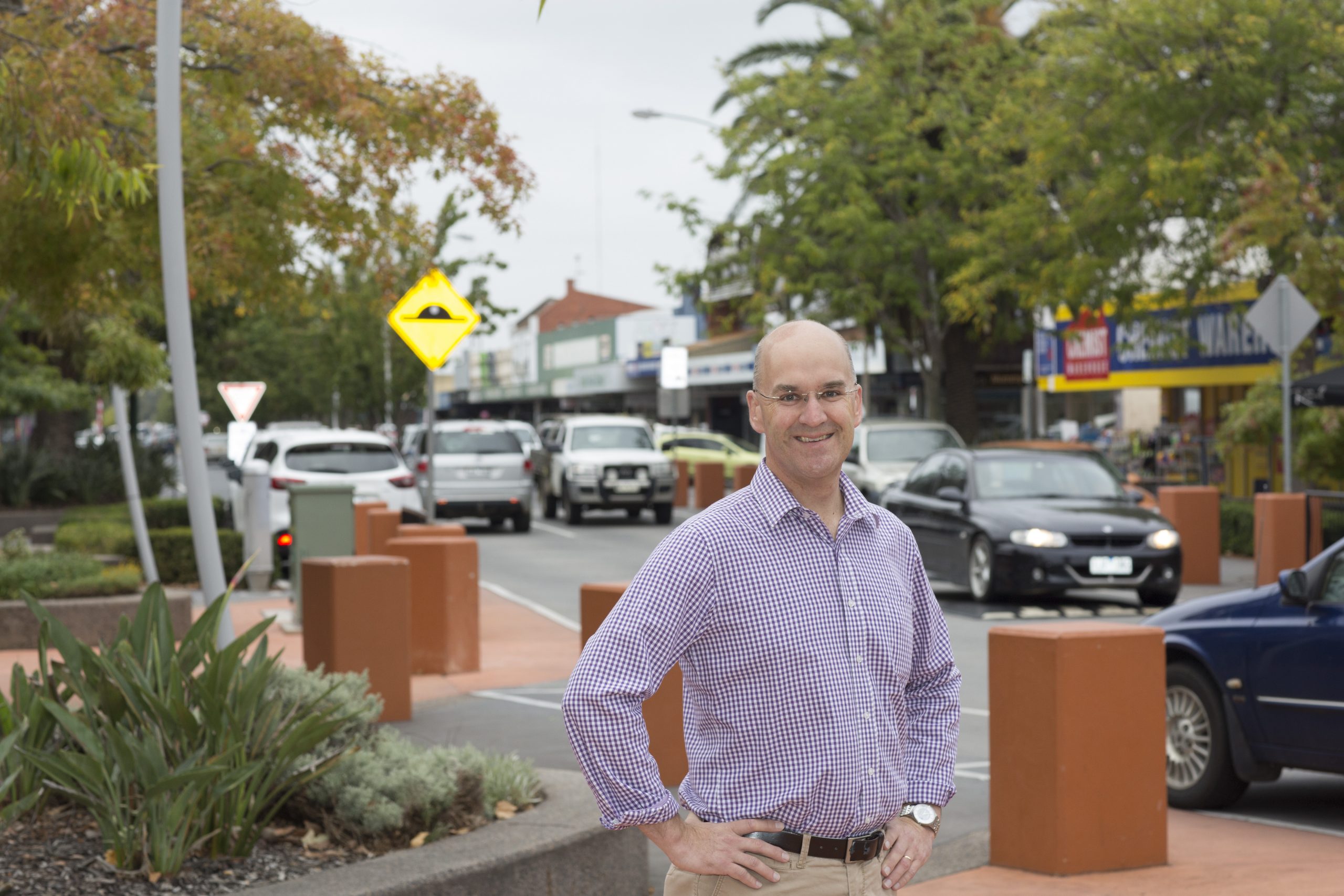 GIPPSLAND South MLA Danny O’Brien has well and truly begun his state election campaign with signs appearing all around the electorate.

It comes following reports of Labor announcing Denison farmer Denise Ryan as its candidate, while Ian Onley will reortedly be the Greens candidate for the second consecutive state election.

While it took until the month before the election to have opponents in the wings, Mr O’Brien said he would not let the lack of candidates deter him from working to earn every vote.

“I’ve been working hard since becoming the member for Gippsland South in 2015 and I’m not planning on slowing down now,” the Nationals incumbent said.

“Over the past three years I’ve always made a point of getting out of my office and making myself available, so that’s what I’ll be continuing to do over the next couple of months.

“In that time I’ve had nearly 600 constituent appointments, including more than 200 through my regular ‘mobile office’ visits throughout the electorate, and I’ve clocked up over 200,000 kilometres on the road.

“I’ve been setting up listening posts outside supermarkets and at local farmers’ markets all over the electorate so that people can come and speak to me on the issues important to them.

“I encourage people to follow me on Facebook or Instagram if they would like to know where they can next find me out and about on the campaign trail and see what the Nationals are doing to deliver a better deal for Gippsland.

“The Nationals and I have already made several multi-million dollar commitments for the electorate and released over 140 policies to tackle crime, cost of living and the important infrastructure issues like roads in our region.”