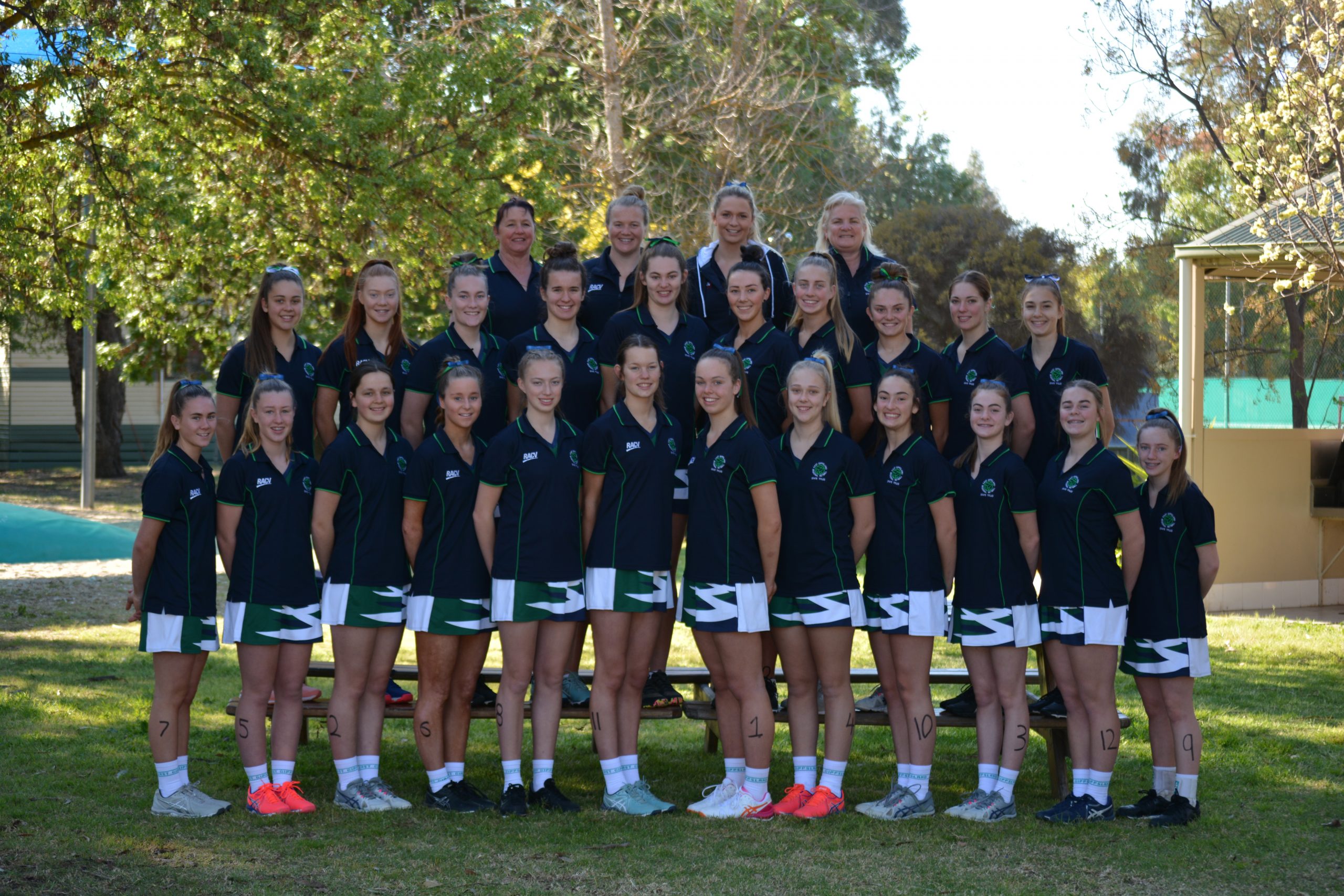 EAST Gippsland achieved its best result ever, at the Netball Victoria State Titles in Shepparton at the weekend.

East Gippsland, consisting of players from Sale, Heyfield, Yarram, Bairnsdale and Orbost, was runner-up in the under 15 division, and came 15th in the under 17s.

Playing eight-minute halves with straight swaps, the teams played two gruelling days of back-to-back matches, with 16 minutes between each game.

Coached by Sale Netball Association’s Jae Schuback and Kylie James, and trained by Mitch Evans, the East Gippsland under 15s finished the the round robin stage in fourth place, and booked themselves an underdogs spot in the grand final after defeating top side Two Bays in the semi-final.

The first-time grand finalists faced off against Chisolm in the under 15s decider, but fell short by nine goals in what was the team’s 20th match of the weekend.

Netball Victoria state titles officer for East Gippsland, Sam McKay, described the result as the best result the region had ever been able to achieve.

“Keeping all the girls hydrated and energised … it was a phenomenal effort, to play that solidly over two days and to achieve that result.”

With teams from 19 regions, including stiff competition from metropolitan teams, achieving runners up is no mean feat, McKay added.

“The girls managed to beat Two Bays in the semi-final — a team made up from the Mornington Peninsula area, which has a VNL (Victorian Netball League) team supporting them — so that was a pretty huge effort,” she said.

Heyfield’s Jasmine Schellen was vice-captain of the East Gippsland under 17s team, which also included Sale’s Haley Castle and Tilley Gordyn, who plays for Sale City.

The competition brings quality players, coaches and umpires from all areas across the state, and is recognised as a structured pathway to state competition for young netballers.