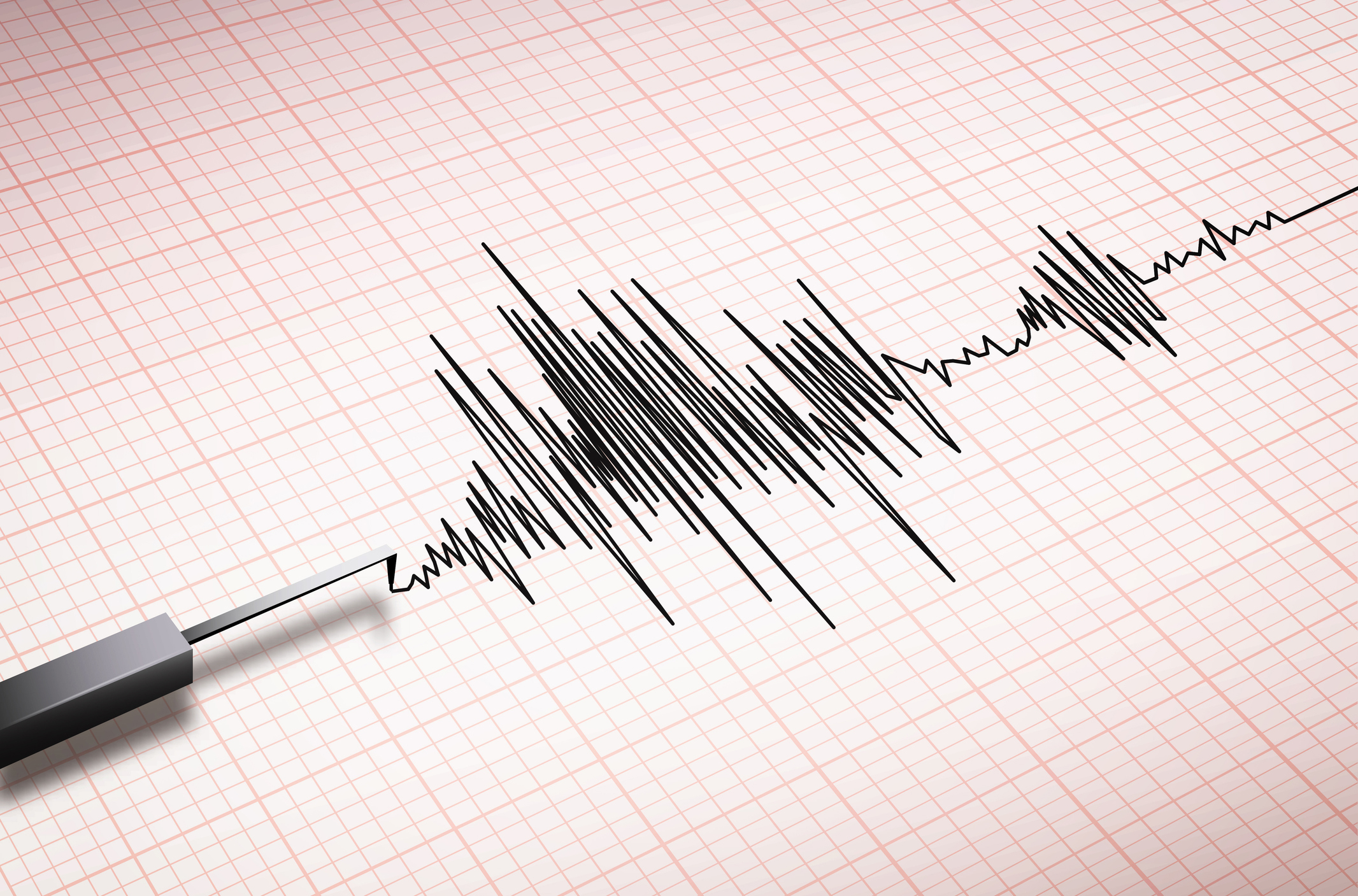 COMMUNITIES in Gippsland are among those more likely to experience earthquake ground shaking than other parts of the country, according to latest update to the National Seismic Hazard Assessment for Australia.

The first update to the seismic hazard assessment since 2012 was officially released last week by Geoscience Australia during the inaugural Australian Geoscience Council Convention in Adelaide.

Senior seismologist Dr Trevor Allen said although Australia was not usually associated with large, damaging earthquakes, on average, 100 earthquakes of magnitude three or larger were detected across the country each year.

“It’s impossible to accurately predict exactly when and where an earthquake will occur, but the history of earthquake activity in a region can tell us a lot about its potential risk for future  earthquakes,” he said.

“The NSHA provides key information to the government agencies and regulators, so buildings and infrastructure design standards can be updated to mitigate the impact of strong earthquake ground shaking,” he explained.

Dr Allen said consistent with previous assessments, the wheat belt in Western Australia continued to be one of the regions with the highest estimated seismic hazard.

“The wheat belt has high rates of historical seismicity, including the 1968 magnitude 6.5 earthquake near Meckering,” he said.

“We estimate wheat belt communities could expect to experience a magnitude five earthquake every 10 to 25 years.”

Dr Allen said some of Australia’s most active faults were in the Latrobe Valley and Strzelecki Ranges, which had the potential to host a large earthquake and contribute to elevated seismic hazard estimates at longer timescales.

“The Gippsland region has relatively high rates of natural seismicity, and we estimate a magnitude five earthquake in the region every 25 to 50 years,” he said.

“Fault sources in the Gippsland region contribute to earthquake ground shaking hazard with return periods of 500 years and longer.

“These are typical return periods used to guide the design levels for buildings and infrastructure.”

The report also stated Canberra was now the capital city with the highest estimated seismic hazard, because of its proximity to the Lake George and Murrumbidgee faults, which contribute to its long-term hazard forecast and its moderate levels of historical seismicity.

“The underlying data used to inform this update has increased since the 2012 assessment, as has our confidence in certain modelling decisions, such as adjustments to historical earthquake magnitudes and improvements in modelling seismic sources,” Dr Allen said.

“What we look at when we’re updating the NSHA is how and why levels of ground shaking vary across Australia and the likelihood that these levels will be exceeded in a specific time period.

“There is always more to learn when it comes to earthquakes in Australia.

“Science and technology is constantly evolving and improving, and the NSHA is updated regularly to ensure it incorporates best practice and evidencebased science.

“In regions like the wheat belt and Gippsland with higher seismic hazard, it is an essential tool for developing mitigation strategies that make at-risk communities more resilient.”

Dr Allen said earthquakes could still occur in unanticipated locations where there may not be many historical observations.

“Although we cannot predict the exact day, time and place of a large, damaging earthquake, we can apply best practice and evidence-based science to make sure communities are as prepared as possible.”