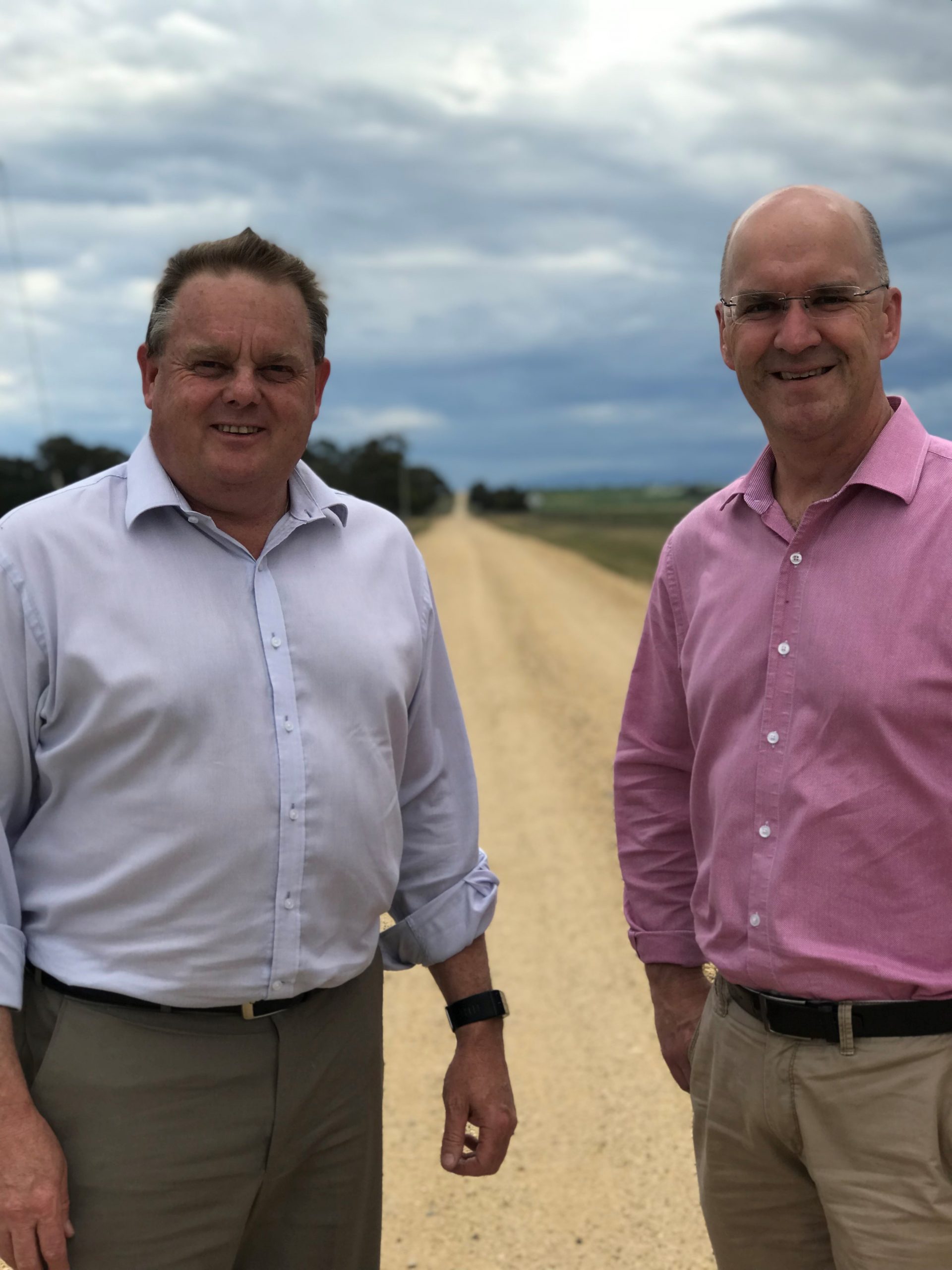 TWENTY-SIX kilometres of road surfaces across Wellington Shire will be sealed through the Country Roads and Bridges Program, if the Liberal Nationals win next month’s state election.

Gippsland South MLA Danny O’Brien said under the program to be reinstated if the Nationals won the election, Wellington Shire Council would seal seven local roads and replace Rathjens Bridge at Flynn and Orrs Bridge at Dargo.

“We’ve been listening to locals who are concerned about the state of our roads,” he said.

If the Nationals are elected, the program will help council seal Falls Lane at Bundalaguah, Tackens, and Browns Rds, Fulham, Velore Rd, Kilmany, Starling Rd at Woodside, and Meadows and Buckleys Island Rds at Yarram, along with the two bridge replacements.

Mr O’Brien said the Labor government axed the successful $160 million Country Roads and Bridges Program when it came into office.

“The program guaranteed $1 million of funding each year for Victoria’s 40 rural councils for four years, giving them the certainty to plan for the long term, to do the work on the roads that need it the most,” he said.

“But unfortunately, Labor scrapped this program and replaced it with a cheaper imitation four years later, which isn’t dedicated to rural councils like Wellington Shire only.”

“Rural councils are desperate to see the Country Roads and Bridges Program reinstated, which is why the Liberal Nationals have committed to bring it back,” he said.

“It is pleasing improvements to these roads and bridges have been prioritised, making them safer for those who use them on a regular basis.”