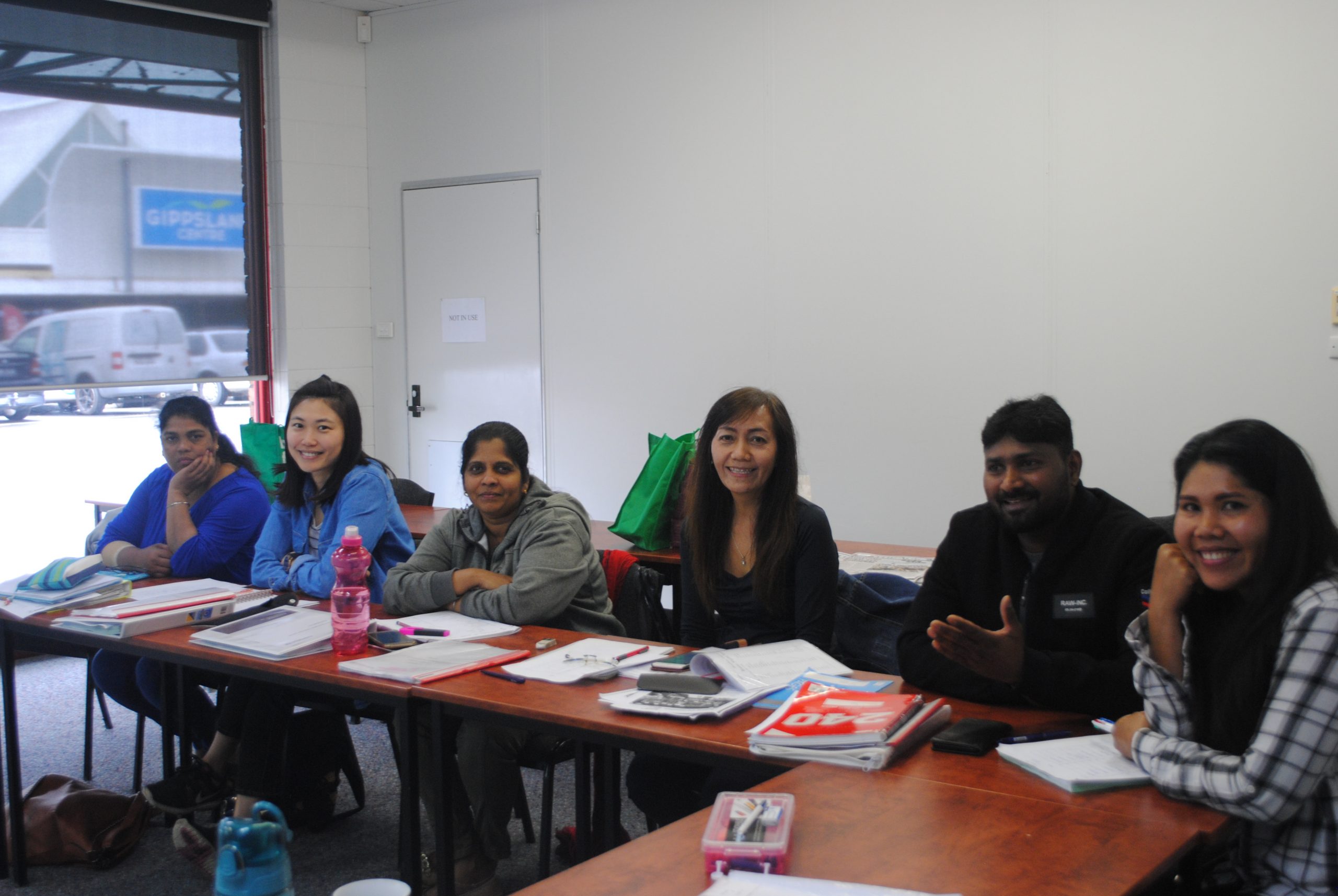 THE federal government’s plan to force new migrants to move to country towns instead of settling in the major cities is creating debate.

Recent figures from the Department of Home Affairs reveal that a vast majority of newly arrived migrants — 87 per cent — are currently settling in Sydney and Melbourne, and in the last financial year, of the 101,255 migrants who arrived in Australia only 6637 settled in regional areas.

But that’s something population and cities minister Alan Tudge wants to reverse.

He wants visa changes which would result in new arrivals embracing regional living, to take the pressure off cities.

Australia already has Skilled Regional and Regional Sponsored Migration Scheme visas that require applicants to work in a regional area for a number of years or to be sponsored by a regional employer — but they don’t force people to stay in rural areas once the visa conditions have been satisfied.

The idea of forcing people needing jobs, housing and support to stay longer in regional areas is receiving mixed reactions in Wellington Shire.

Maffra resident Chris Iliopoulos questioned the ethics of dictating where migrants could live.

“The message to all Australians and migrants will be that rural areas are undesirable places to live,” he said.

“The other message will be that migrants are not as worthy and should be treated as less deserving.

“Let us not forget that we actively invite migrants into this country; they are not imposed on us.

“Such a scheme would shame and diminish us all.”

Mr Iliopoulos, who arrived in Australia as a six-year-old migrant in 1960, said many migrants went through a difficult time adjusting to a “radically different environment”, and must be permitted to live and work where it suited them best, “just like everyone else is allowed to do”.

Another Maffra resident, Louise Davis, believes the proposal would work if immigrants to towns like Maffra were to come in groups.

“On my understanding, the best results occur when a few migrant or refugee families come in a group to a new area,” she said.

“This has happened in a few towns in Queensland and also in western Victoria.

“In each case, a town of modest size (similar to Maffra) has joined together to warmly welcome the strangers and helped them to assimilate — including helping them learn English and find employment.

“In each case, they have been surprised and delighted by the response.”

Sale real estate agent Leo O’Brien is also a fan of the idea, and says migrants could provide a much-needed boost to the area’s economy.

“We have three new residential developments in Sale alone, so housing isn’t a problem, and there are jobs that need filling,” he said.

“I’ve always been a believer that centralisation is ridiculous in a country the size of Australia,” he said.

Mr O’Brien said the allure of open spaces was increasing interest in regional towns, not just from migrants, and the promise of better train services was making the move more enticing.

“The shire has a structure plan that takes growth into account, and I believe things are heading in the right direction,” he said.

Mr Tudge said regional growth could work by matching “the skills of new migrants with the skill shortages in rural and regional Australia”.

Many of the new migrants enrolled in Federation Training’s certificate English courses at Sale have had little difficulty finding work in the shire, with the region’s many vegetable farms providing ready employment.

Sri Lankan-born Sivathasan Lechuman moved to Sale earlier this year after a few years in Melbourne, and easily found work, a house to rent, and English language support at Federation Training.

“I like Sale and would like to stay, and learning English and having work helps my future,” he said.

TAFE has this year reopened its Certificate 2 and 3 English courses because of a growth in demand,

Malaysian immigrant, Rani, who has worked consistently in the horticultural industry since arriving in Sale five years ago, said she loved living in the town, and was happy to be part of the community.

“Sale is friendly — I love it here and it works for me, it has everything,” she said.

Gippsland MHR Darren Chester said he had a lot of unanswered questions about how the proposed policy might work if it was ever implemented.

“It’s not a policy of The Nationals and I’m not aware of any formal position being put forward by the minister at this early stage,” Mr Chester said.

“My focus is on providing better connectivity in our region with upgraded roads, and rail and telecommunications links to allow more locals to live and work in Gippsland.

“At the same time, we need to be investing in health, education, aged care and child care services to make sure regional areas are attractive places for locals and new arrivals.

“If there are parts of Australia with a workforce shortage I can understand providing incentives for people to move there, but I don’t believe forcing people to relocate is a sustainable solution to the issue.

“Part of the solution to urban congestion is an effective decentralisation policy, and I’m supportive of policies to move more public servants to regional areas and encourage more private businesses to relocate.”

Wellington Shire Council was contacted, but declined to comment.