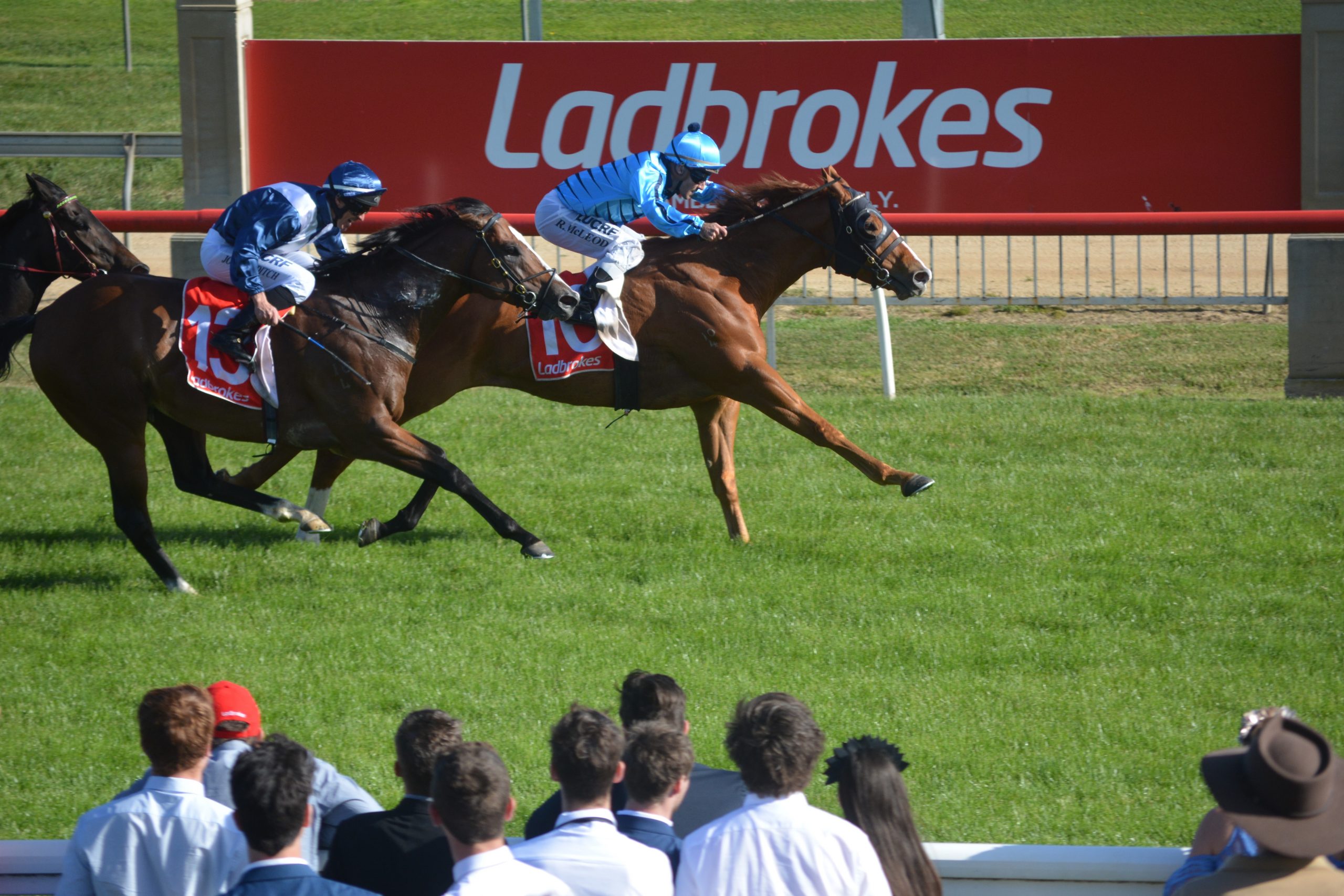 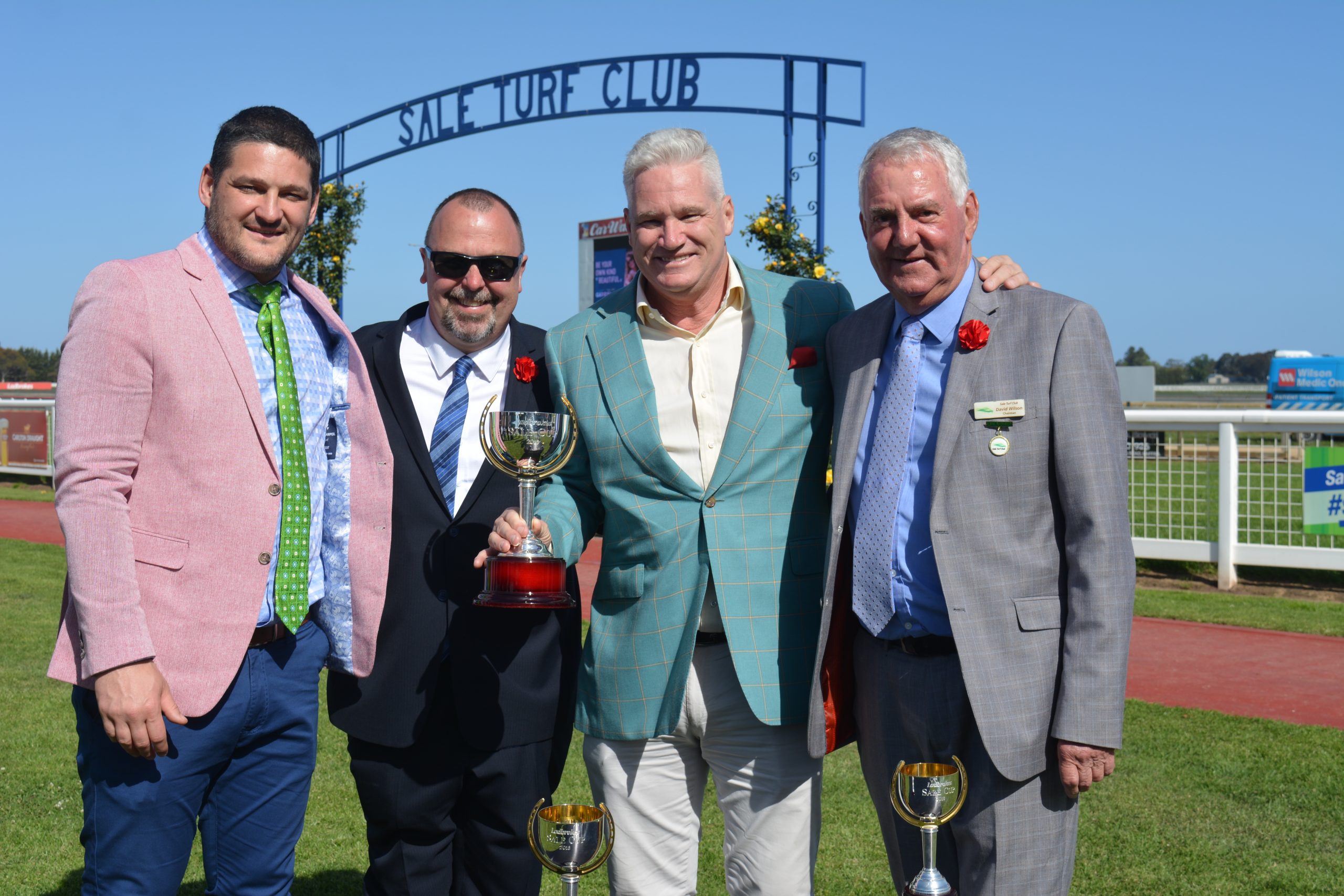 Trained at Eagle Farm by Steven O’Dea and ridden by Michael Walker, the five-year-old gelding won the 1600 metre race from Fastnet Tempest, ridden by Craig Williams, and Al Passem, ridden by Beau Mertens.

O’Dea said he took over Doubt Defying from Aquis Farms, which trained the horse.

Before a three-week break, the lightly-raced gelding won at Randwick. Doubt Defying has now won $377,000 from only 10 starts.

Conditions were ideal for the cup, with trainers and riders full of praise for the track.

Sale Turf Club chief executive Brad Evans said it took 300 hours of solid work from the committee and staff to get the track and surroundings at their best for the club’s most important raceday.

The track was rated a ‘good four’, then upgraded to ‘good three’ after the first race.

Two of the locals were a bit unlucky. Mario Farrugia’s Elam was pipped on the post in race four, while Sharyn Trolove’s Ripplebrook, coming off a last start second at Moe, finish third in race six.

Sale-based trainer Wayne Walters and his jockey daughter, Kate, broke through for a win with Flaaj in race eight, the 2200m benchmark 64 handicap.

Blinder, ridden by Mertens and trained by Trent Busuttin and Natalie Young, won the race one maiden plate.

In a close finish to the race three maiden plate, Simkin, ridden by Joe Bowditch and trained by Mark Sues, got upon the post to win from North Afrika.

McNeil completed a winning double on Toosbuy in the Sale heat of the Melbourne Cup Country Series.

All Hard Wood, ridden by Damien Oliver and trained at Cranbourne by Michael Trotter, won race six, the benchmark 64 handicap.

El Manificence, ridden by Rhys McLeod and trained at Mornington by Pat Carey, won the final event over 1000m.

The next meeting at Greenwattle Racecourse will be the Christmas party on December 23.