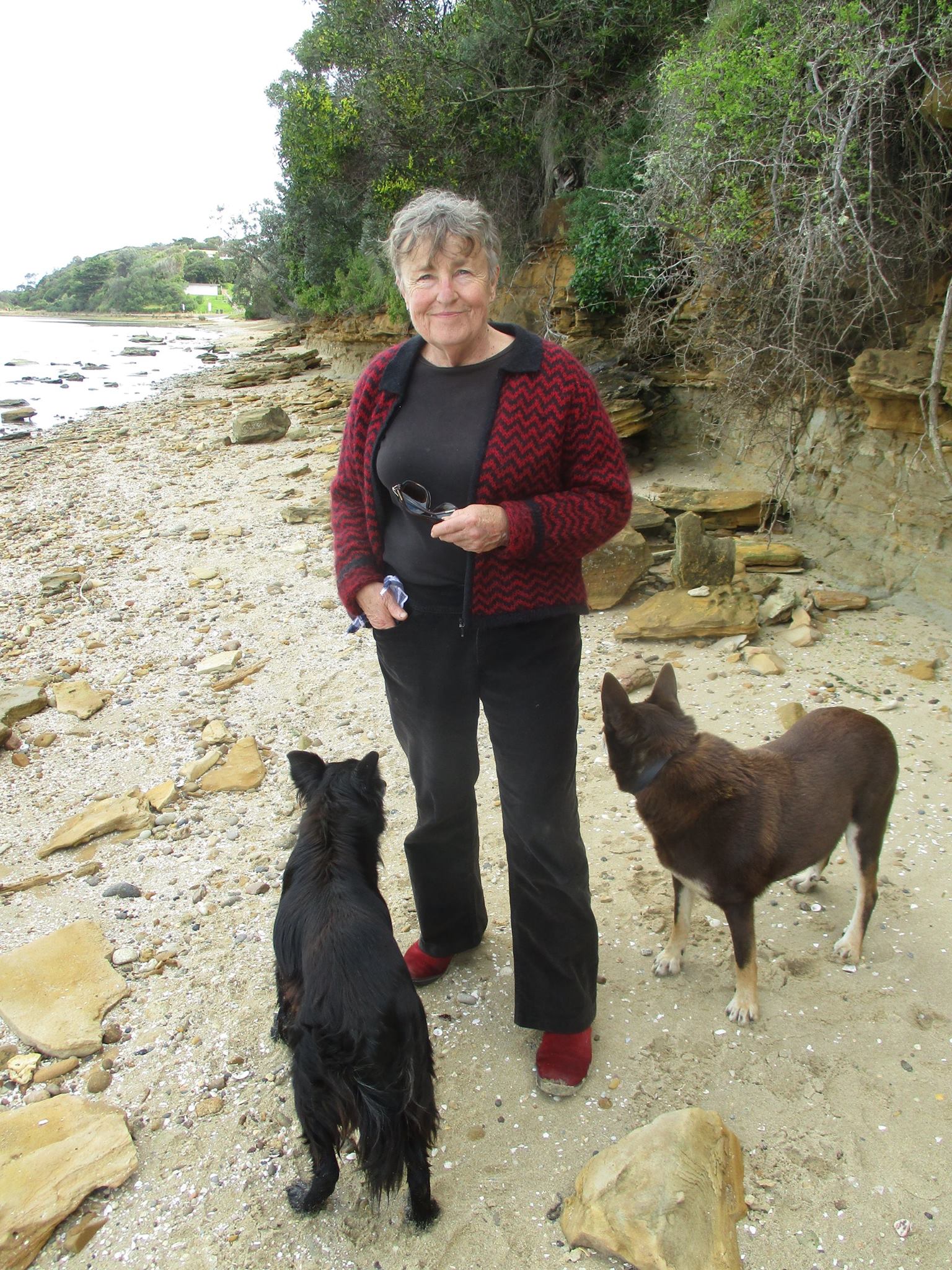 GREENS candidate for Gippsland East, Deb Foskey, has questioned why other candidates are “not talking” about climate change.

“Its been less than a fortnight since the IPCC report told us that we must act strongly to have any hope of keeping global warming to 1.5 degrees,” said Dr Foskey.

“If ever there was a wake-up call, this is it; the thousands of scientists who contributed data to the report say that keeping the temperature within 1.5 degrees will require ‘rapid, far-reaching and unprecedented changes in all aspects of society’ by 2030.

“For individuals, that means considering not just how much energy costs, but how much we use and where it comes from.

Dr Foskey said whoever formed government after the Victorian election would have to “take on this gargantuan task and bring the people along with them”.

“Let us not hear the Nationals and Liberals bleating that Australia is too small to make a difference; per capita we are among the world’s largest producers of carbon dioxide,” she said.

“Our Pacific neighbours are begging us to take action as their ability to survive depends upon it.

“If we think we have a refugee problem now, just wait until the seas wash over coastlines all around the world.”

Dr Foskey said some politicians hadn’t decided yet whether climate change was natural or human-induced, and questioned whether they were “blind” to the impacts of temperature rises and changed rainfall patterns in east Gippsland, “where agriculture is already feeling the pinch”.

“While Labor has good policies on making renewable energy more widely available, it still pushes coal, with Minister for Planning Richard Wynn using his call-in powers to bypass proper process to allow the construction of a hydrogen liquefaction and loading terminal at the Port of Hastings,” she said.

“I presume this is part of the desperate scramble to secure votes in the Latrobe Valley, along with matching the federal government’s promise of $50 million towards the project.

“When are governments going to stop paying people to maintain unsustainable industries and instead provide a policy framework for jobs-rich renewable energy and carbon sequestration projects?

“Both governments seem to be joined at the hip to the fossil fuel industries and the ALP feels pressure from the unions in the forests and energy sectors.

“The IPCC has made it clear that the time for positive actions for our future is now.

“The Greens want to ensure that our children and theirs experience a world at least as good as the one we have known.

“I challenge the other candidates for Gippsland East to declare their stance on climate change and outline the policies they will put in place to mitigate it,” Dr Foskey said.