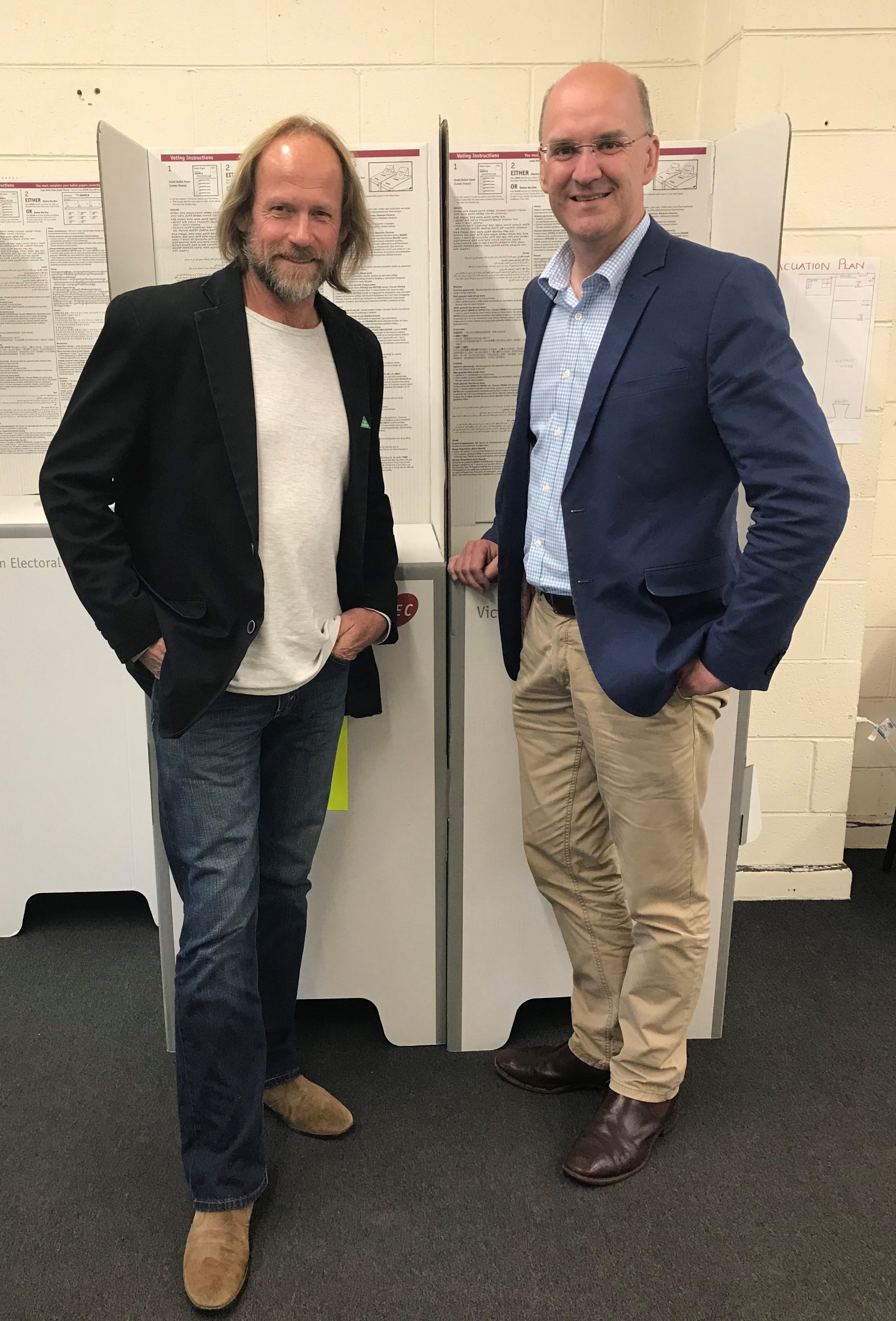 NO late candidates emerged for Gippsland South and Gippsland East when nominations to run in the state  election closed on Friday.

Only three candidates will contest Gippsland South, while there will be seven in Gippsland East.

Gippsland South MLA Danny O’Brien, who has held office since a by-election in 2015, drew the top spot on the ballot paper this year, as he looks to retain the seat for the Nationals against Labor candidate Denise Ryan and the Greens’ Ian Onley.

Ms Ryan is a Denison farmer and a former nurse, while Mr Onley, a Gormandale farmer and former Wellington Shire councillor, ran for the Greens in Gippsland South in 2014 and Gippsland in the 2016 federal election.

At the 2014 election, then deputy premier Peter Ryan retained the seat after receiving more than 57 per cent of the primary vote.

After preferences against Labor, Mr Ryan received 65.7 per cent.

Previously a member of the upper house, Mr O’Brien entered the lower house at the 2015 byelection following Mr Ryan’s resignation.

With no Labor candidate, Mr O’Brien received 45.2 per cent of the vote, but got over the line ahead of Liberal candidate Scott Rossetti with the bulk of preferences from the other candidates.

Gippsland East is considered to be even safer for the Nationals, with Tim Bull retaining the seat in 2014 with a margin of 17.9 per cent on the two-party preferred vote.

Drawing top spot on the Gippsland East ballot paper was Liberal Democrats candidate Sonia Buckley, who ran for the Liberals in the seat at the 2010 election.

East Gippsland Shire councillor Mark Reeves is the Labor candidate, while Deb Foskey, a former member of the Australian Capital Territory parliament, will run for the Greens.

Cowwarr is in the Morwell electorate, which is tipped to be hotly contested.

Eleven candidates will run in Morwell, which is now classed as a marginal electorate.

Russell Northe was narrowly re-elected for the Nationals despite a swing of 11.5 percentage points to Labor, which reduced the margin to 1.8 per cent.

This, combined with the closure of the Hazelwood Power Station, has led to the major parties making numerous pledges, and their leaders visiting the electorate several times.

Mr Northe resigned from the National Party last year to recover from depression and gambling issues, but will run as an independent candidate at this election.

The region has five members, of which Labor currently has two, with one each for the Liberals, Nationals and Shooters, Fishers and Shooters parties.