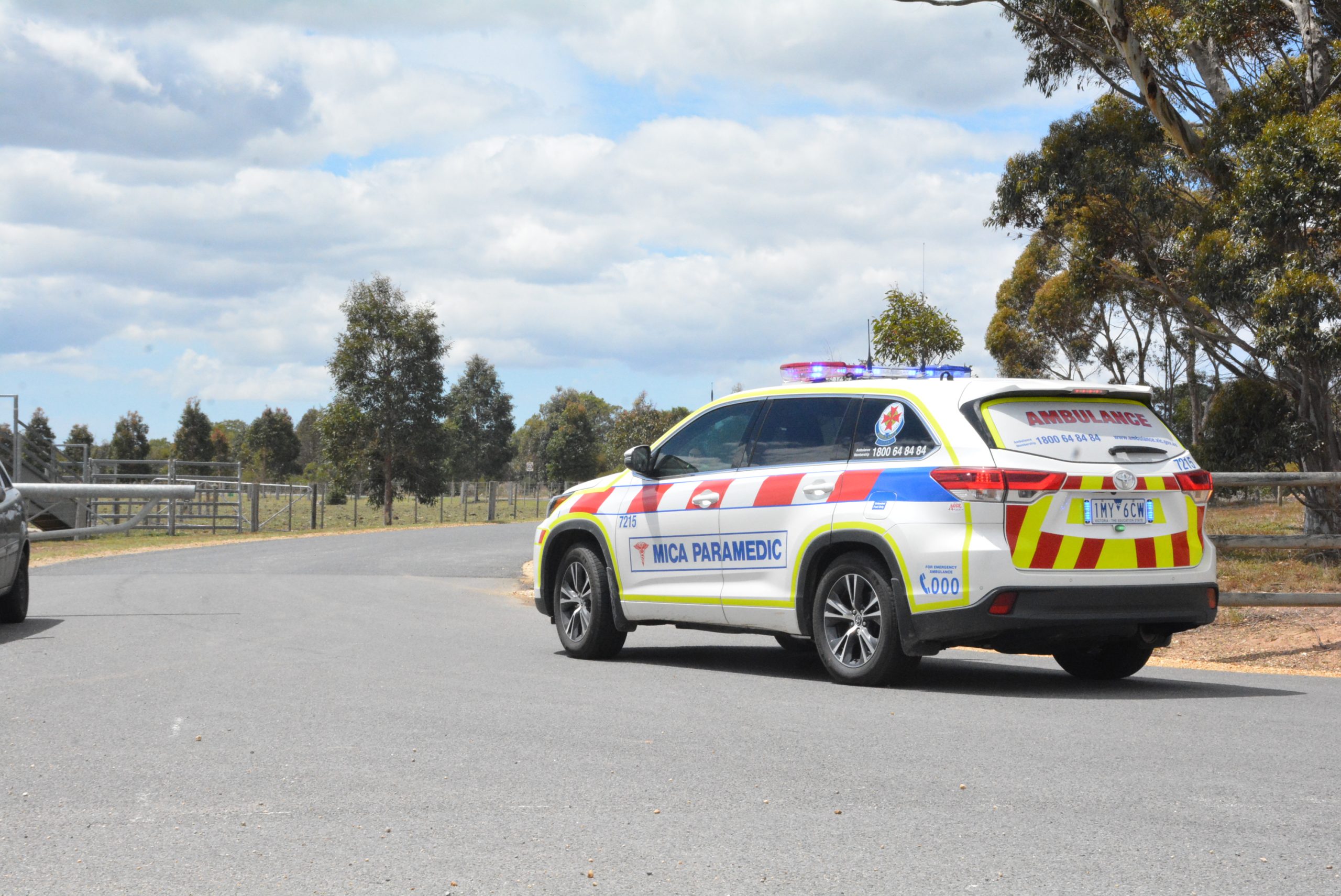 A WOMAN was airlifted to hospital after she lost her footing and fell into a skip bin at Kilmany Resource and Recovery Centre on Thursday morning.

About 11.15am, the woman aged in her 60s lost her footing and fell while emptying green waste from the back of her utility vehicle.

Initial reports suggest the woman was initially trapped before being extricated.

The woman was flown by air ambulance helicopter to The Alfred Hospital in a stable condition, but with injuries to her shoulder and hip.

A council spokesperson said the woman was in good spirits.

WorkSafe is investigating the circumstances of the accident.

The Kilmany facility is owned by Wellington Shire Council and run by contractor Towards Zero.