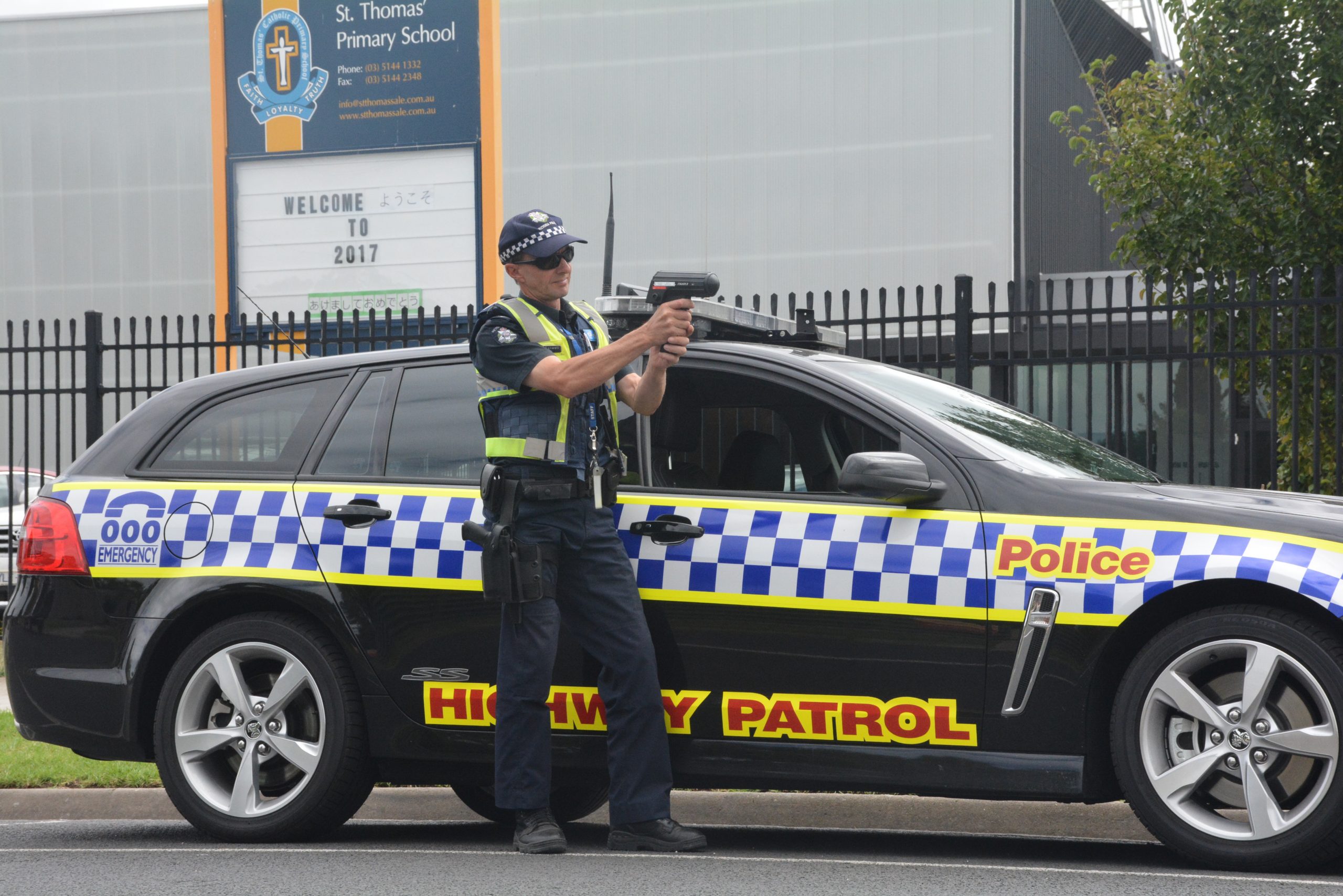 NEW and altered traffic penalties are now in effect, with notable changes for excessive speeding penalties.

That has now tripled to three months.

There are also two new offences.

A person who knowingly allows an unlicensed driver to drive will face a maximum $9500 fine, or six months jail.

The penalty for employers who employ someone to drive who is unlicensed will be a maximum $3160 fine for individuals, or $15,800 fine for corporates.

“On November 4, Wellington Highway Patrol detected a motorist travelling on the Bengworden Rd at an alleged speed of 130kmh,” he said.

“The male driver from Traralgon received a penalty infringement for $524, and his licence was suspended for three months.

“The penalties have been increased significantly to act as a deterrent and protect otherroad users.”

Research has shown that speed remains a significant factor in fatal and serious injury crashes and that licence suspensions are key to changing behaviour and deterring motorists from these higher level speeding offences.

Under the changes, the licence suspension duration increases from one month to three months for motorists caught exceeding the speed limit by more than 25kmh but less than 35kmh.

The licence suspension duration for exceeding the speed limit by more than 20kmh but less than 25kmh in a 110kmh zone increases from one month to three months.

Demerit points will no longer be accrued for these offences.

Demerit points for exceeding the speed limit by more than 35kmh but less than 45kmh no longer apply, however the six month suspension remains the same.

Demerit points for exceeding the speed limit by 45kmh or more no longer apply, while the 12 month suspension remains the same.

The maximum penalty for unlicensed driving increases to a $9500 fine or six months jail (presently a $3950 fine or three months’ jail).

There is now one maximum penalty for driving while disqualified, regardless of whether it’s a first or subsequent offence.