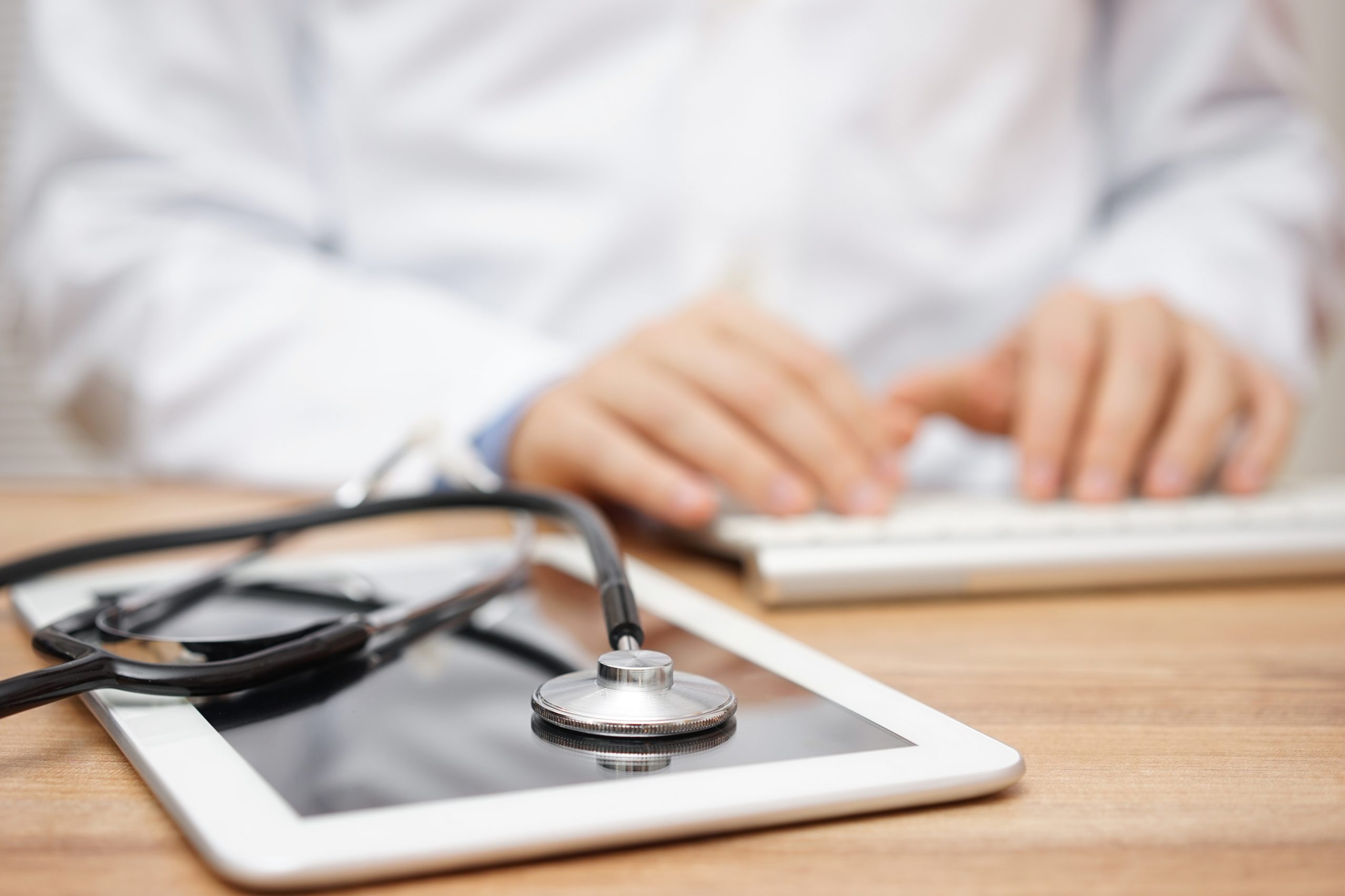 GIPPSLANDERS are being encouraged to register online for the controversial My Health Record, which provides a shared health summary accessible to doctors and other health professionals.

But like millions of Australians gripped in a state of indecision, regional Victorians remain unsure, and the November 15 deadline to opt out of the scheme has now been pushed out to January 31.

If the roll-out goes to plan, the digital record of patients’ medical data will be available to about 900,000 health care providers such as doctors, pharmacists, physiotherapists, nurses, dentists, x-ray and pathology services, and others. But all government agencies, such as police, will need a court order to access it.

However, the potential risks of the system to hacking and malware has made some IT industry insiders concerned.

A recent online post from a group of Australian government security researchers to a Gippsland IT company — and shared with the Gippsland Times — pointed out that compared to other nations, Australia lacked “maturity” when it came to cyber security.

It described the proposal for a central data base of ‘personally identifiable information’, as a soft target “with a great big bulls-eye on it”.

Just like the United Kingdom’s health system that was disabled by the malware ‘Wannacry’ or the Equifax website which was hacked and subsequently spread malware to unsuspecting consumers, there are fears the government My Health website could be an appealing challenge to people who live for the thrill of breaking codes.

The Gippsland IT executive said mistrust surrounding an online health record was the norm among “security-minded” IT researchers, who believed a security breach was inevitable, and a matter of not “when”, but “how bad”.

Uncertainty over the potential for employers to gain access to the private health data of workers, and whether the system breaks the bond between doctor and patient, has also led to a suite of new privacy changes made in recent months.

Ms Hicks, who has been running My Health sessions at health centres around Gippsland to clarify some of the uncertainties about the new system, said getting the information out to the community was about “busting some of the myths out there”.

Sale doctor and Royal Association of General Practitioners deputy chairman Dr Yousuf Ahmad agreed the dialogue surrounding the online health record had sometimes led to confusion, but recent security upgrades “are on the right track”, and will give patients ultimate control of what goes on their record.

Dr Ahmad also believed patients should be reassured My Health was a necessary way to improve health “outcomes”.

“The concept of shared medical health records is an important element of health care, now and into the future,” he said.

“We are living in a tech age, so everything is computerised.”

Dr Ahmad said the main benefit of a digital record was to be able to share information to facilitate patients’ journeys “through the health system”.

Mr Chester said the system gave patients control over their personal health information and would make it easier for health professionals to access vital information.

“My Health Record is particularly useful for people who are travelling, and those who need to see a different GP,” he said.

“Even when visiting a new medical clinic, GPs can access a patient’s medical history.”

“The new system provides a range of privacy settings so individuals can control what information is available in their My Health Record — and which organisations can access that information,” Mr Chester said.

The slow uptake on MyHealth Record registrations caused the former Turnbull government to extend the original October opt-out deadline by an extra month to November 15, to give Australians more time to consider their options while legislation was strengthened.

But persistent security fears forced Prime Minister Scott Morrison to push the date out by another 10 weeks.

Almost six million Australians already hold a My Health Record, which was called the Personally Controlled Electronic Health Record, or eHealth record, according to the Australian Digital Health Agency.

While it began as an ‘opt in’ option in most parts of Australia, in 2016 trials to ‘opt out’ were run, in some states to get an idea of consumer reaction.

During theses ‘participation trials’, only a small percentage of Australians had registered to have a MyHealth Record, according to figures from the ADHA.

A key recommendation from the trails was to use the ‘opt out’ system to increase individual and health care provider participation and use.

The Gippsland IT executive who spoke to the Gippsland Times wasn’t convinced it was enough. “As we are so slow to adopt change in many ways, be that either from cost-saving or structural; unfortunately it will probably take critical community outrage before the country starts taking cyber security seriously and not leaving back doors open.”