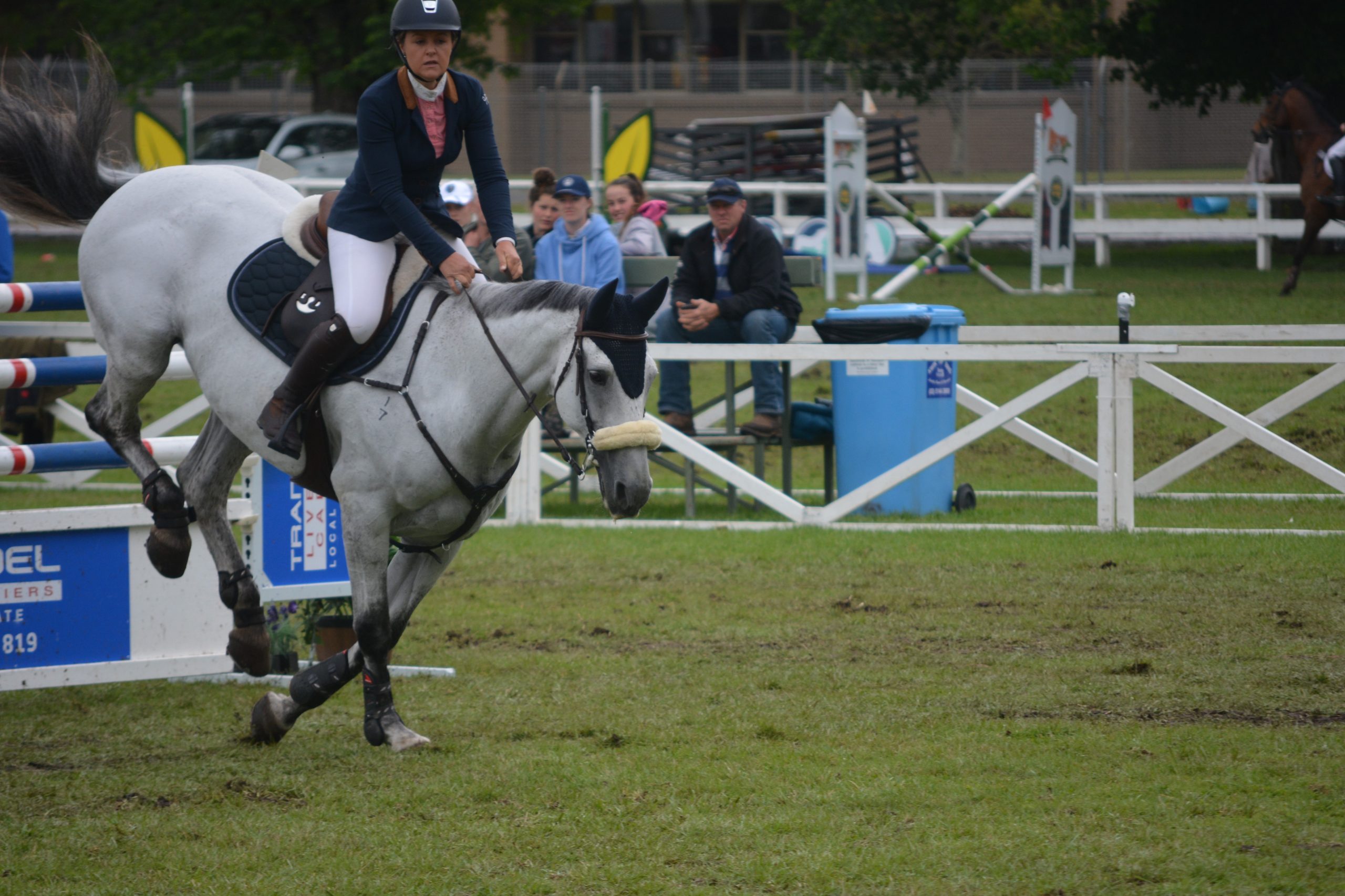 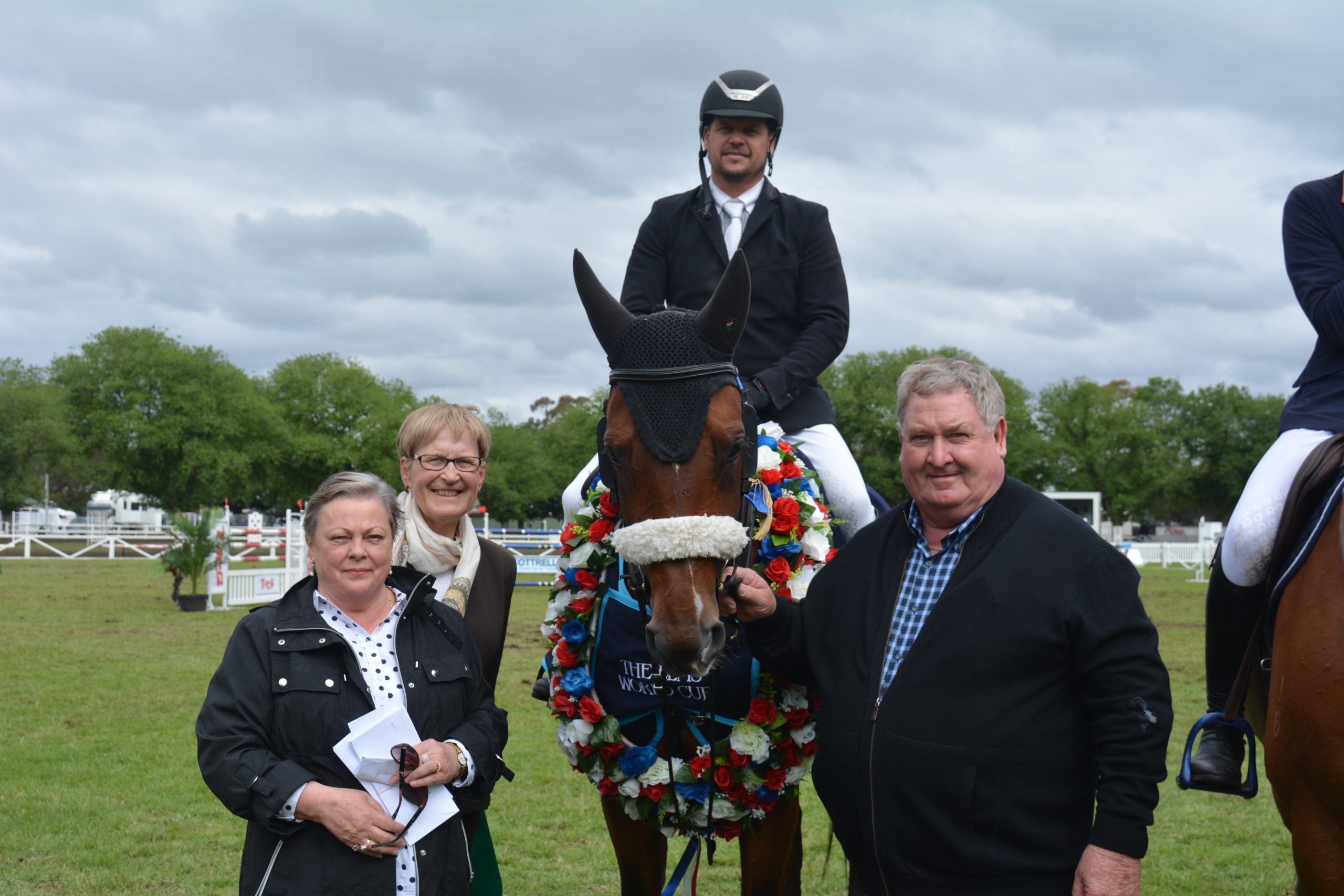 With riders from across Australia and New Zealand, the competition was world class in the qualifier, which was the highlight of the Elms Showjumping Championships.

It was the first time in five years Sale was part of the the World Cup qualifying series.

Raymont said the Sale Showgrounds was one of his favourite venues, having ridden there for 20 years. He won at Sale in 2013 and was runner-up to Ally Lamb in last year’s grand prix, when it wasn’t a World Cup qualifier.

Like most of the riders, Raymont was full of praise for the course, designed by Gavin Chester.

Raymont won the World Cup series last year, which took him to Paris for the finals. He was also in the four-man Australian team which finished sixth in the World Equestrian Games in North Carolina, USA.

Well-known race horse trainer Peter Moody was guest speaker at the lunch before the main event on Sunday.

Moody did not hold back, speaking about his suspension, how attached he became with his champion Black Caviar, and what courage the horse showed to win at Royal Ascot in England.

Local riders did well in the lead-up events, which began on Friday.