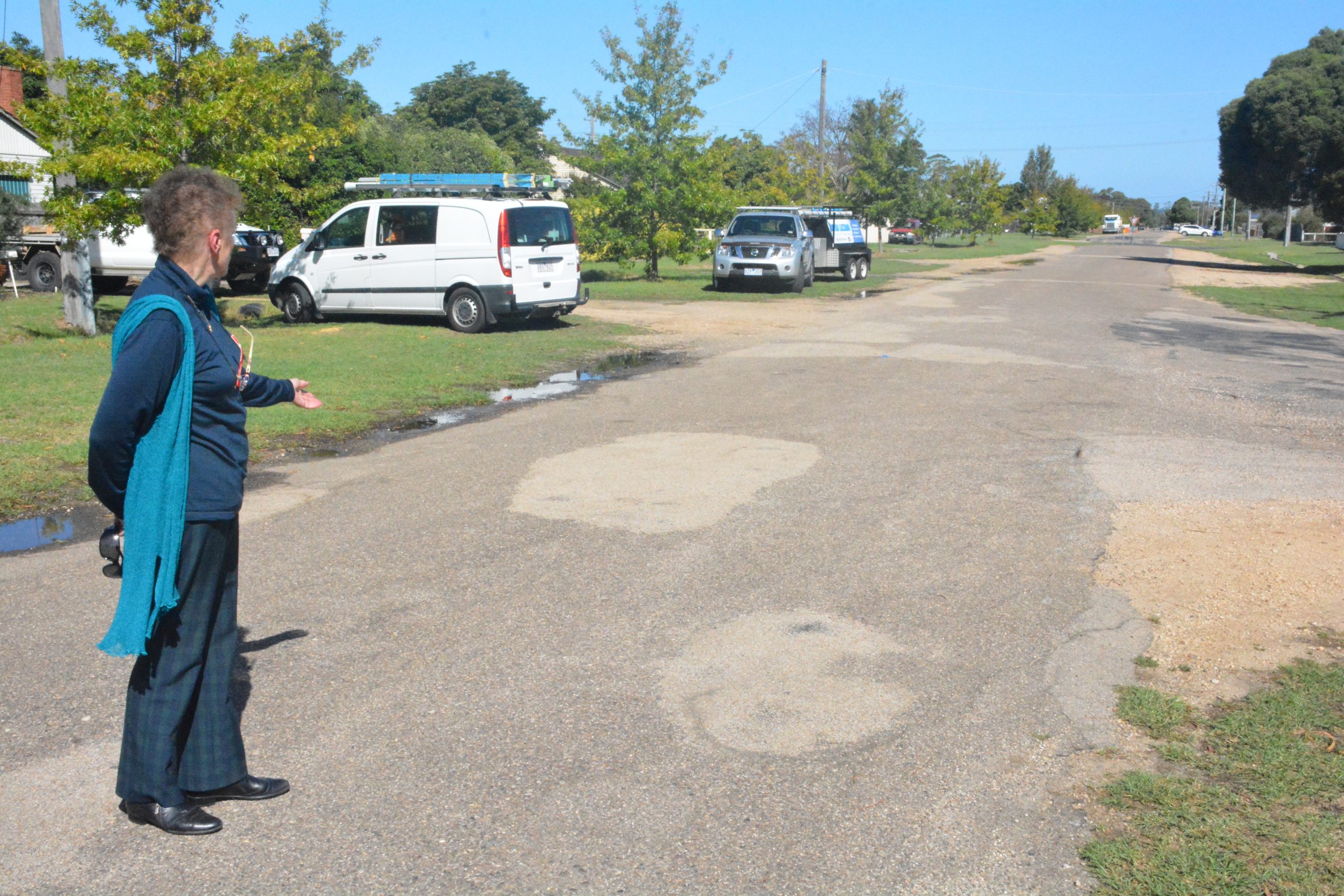 RESIDENTS living in small towns and coastal areas within Wellington Shire will pay less for road projects than their urban counterparts, as the council changes the way it charges residents for road projects to create what its says will be a fairer system.

As the council plans to embark on a road development program throughout the shire, particularly targeting some of the poorer quality and unsealed roads in small towns and coastal areas, it will change its special charge cost contributions scheme from a percentage-based model that has applied since 2014, to a fixed rate.

The council has estimated that about $42 million of works is required for 12 kilometres of streets in major urban areas, and 50.4km in small and coastal townships identified as “requiring upgrade”, with Paradise Beach and Maffra having the most streets at 22 and 19 respectively, and Wurruk and Rosedale having just one.

The council is assisted with residential road projects through the federal government’s R2R funding program for local roads, bridges and roads infrastructure.

The special charge scheme, which levied charges based on property frontage, length or type of road, and number of property accesses, resulted in people paying different amounts for the same service.

Although mainly supported by residents, the scheme was unpopular with some because it varied per property and per scheme, and was frustrating because of cost uncertainty and the need for extended consultation.

But a council report presented at Tuesday’s council meeting stated that the new model would “achieve a greater level of equity and fairness” and deliver a planned and consistent approach to residential road and street construction.

In instances where multiple properties access a single shared driveway or access road, each will be charged a portion of the fixed rate.

In the past four years, five urban streets have been completed under the special charge scheme, including Dundas St and Pearson-Simpson Sts in Sale, and Merry St in Maffra, and three are underway in Sale, Wurruk and Yarram.

No schemes were completed in minor urban areas or small and coastal towns.

In the Dundas St project, landowners were billed an average of $5600, with cost contributions varying from about $9400 to $3100.

That figure changed in November when costs for the Pearson St-Simpson St projects came in at about $80,000 lower than estimated, with the owners of 51 properties now facing a bill of $244,272 instead of $330,000.

The 2017 community survey results identified improving roads as a priority for many Wellington Shire residents.

Despite residential roads making up 12 per cent of the road network, about 36 per cent of all customer requests in 2017-2018 related to road assets in residential areas.

A Wellington Shire spokeswomen confirmed the new special charge rate would not be retrospective.