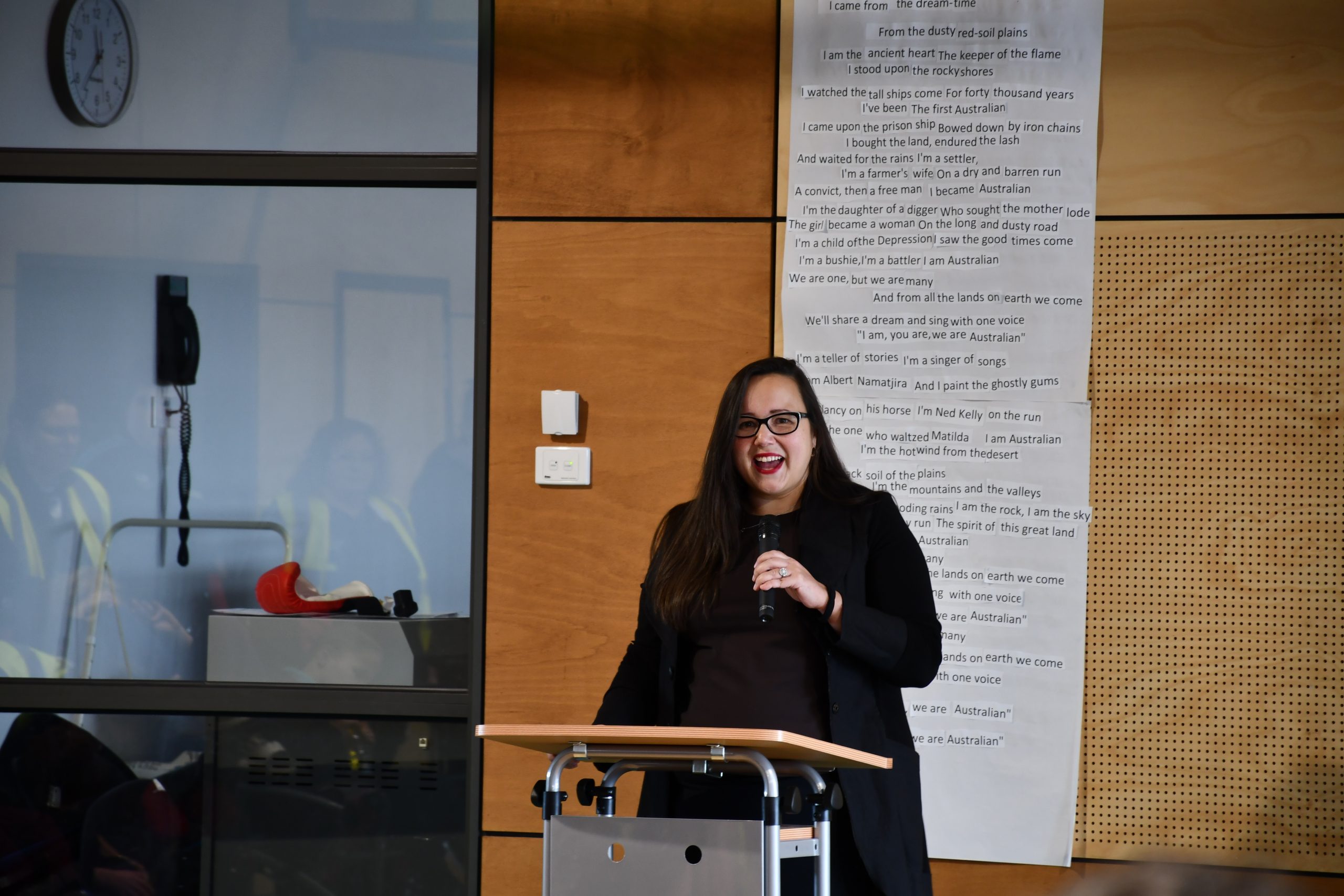 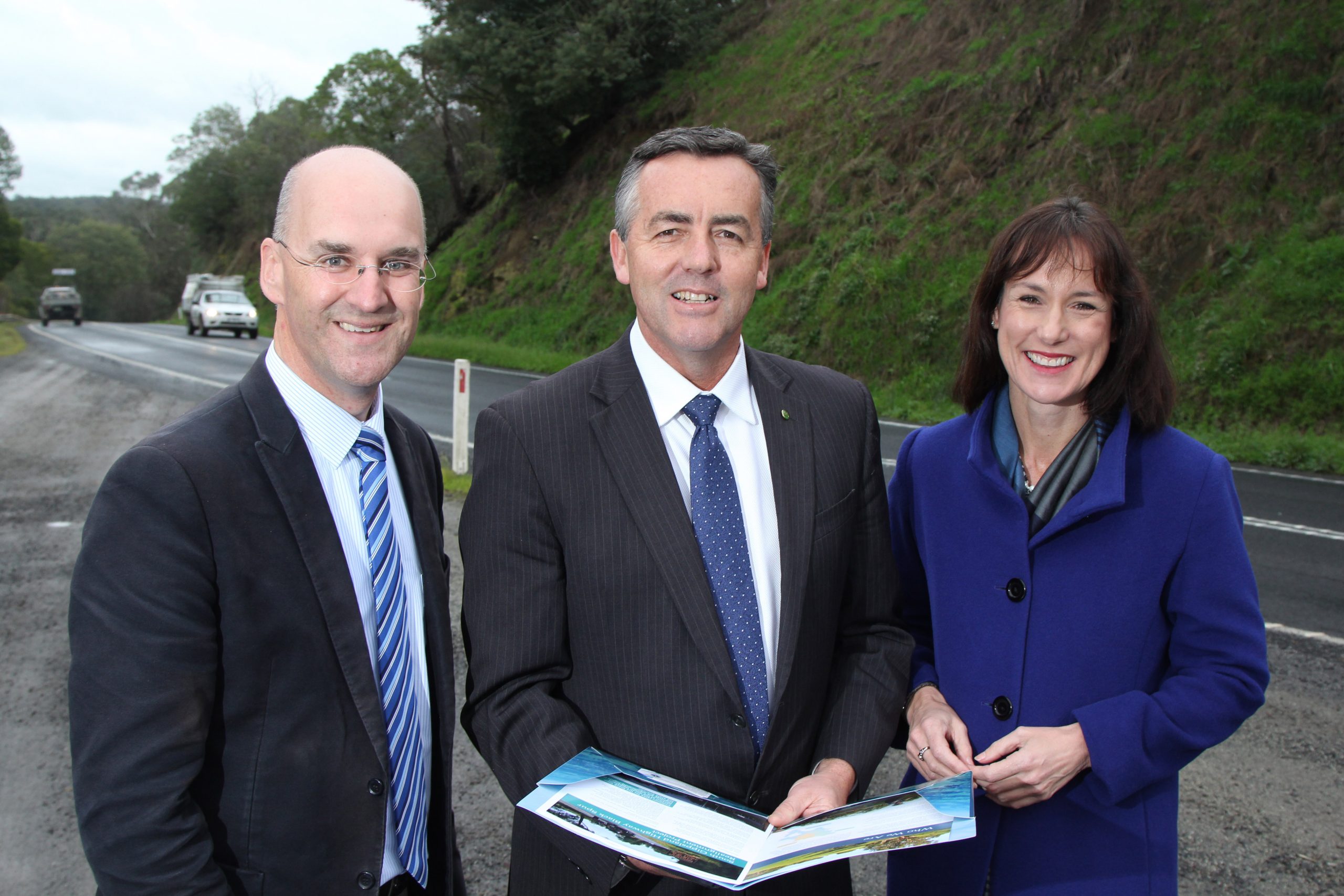 FOUR of the five positions for the Eastern Victoria upper house region were retained by incumbents.

Shooters, Fishers and Farmers Party incumbent Jeff Bourman kept his seat, with preferences moving him ahead of the Greens’ Tom Cummings.

Mr Bourman received 4.9 per cent of the primary vote, compared to 6.42 for Mr Cummings.

Ms Bath is the only Nationals MP in the upper house.

“The state wide election result has been a bitter sweet situation with some good friends and colleagues losing their positions, however, overall, the Nationals’ primary vote held up well across regional Victoria,” Ms Bath said.

“I do not take my role for granted and I understand what a privilege it is to serve.”

Ms Bath said she is determined to hold the Labor government to account to deliver on the promises made to the people of Gippsland.