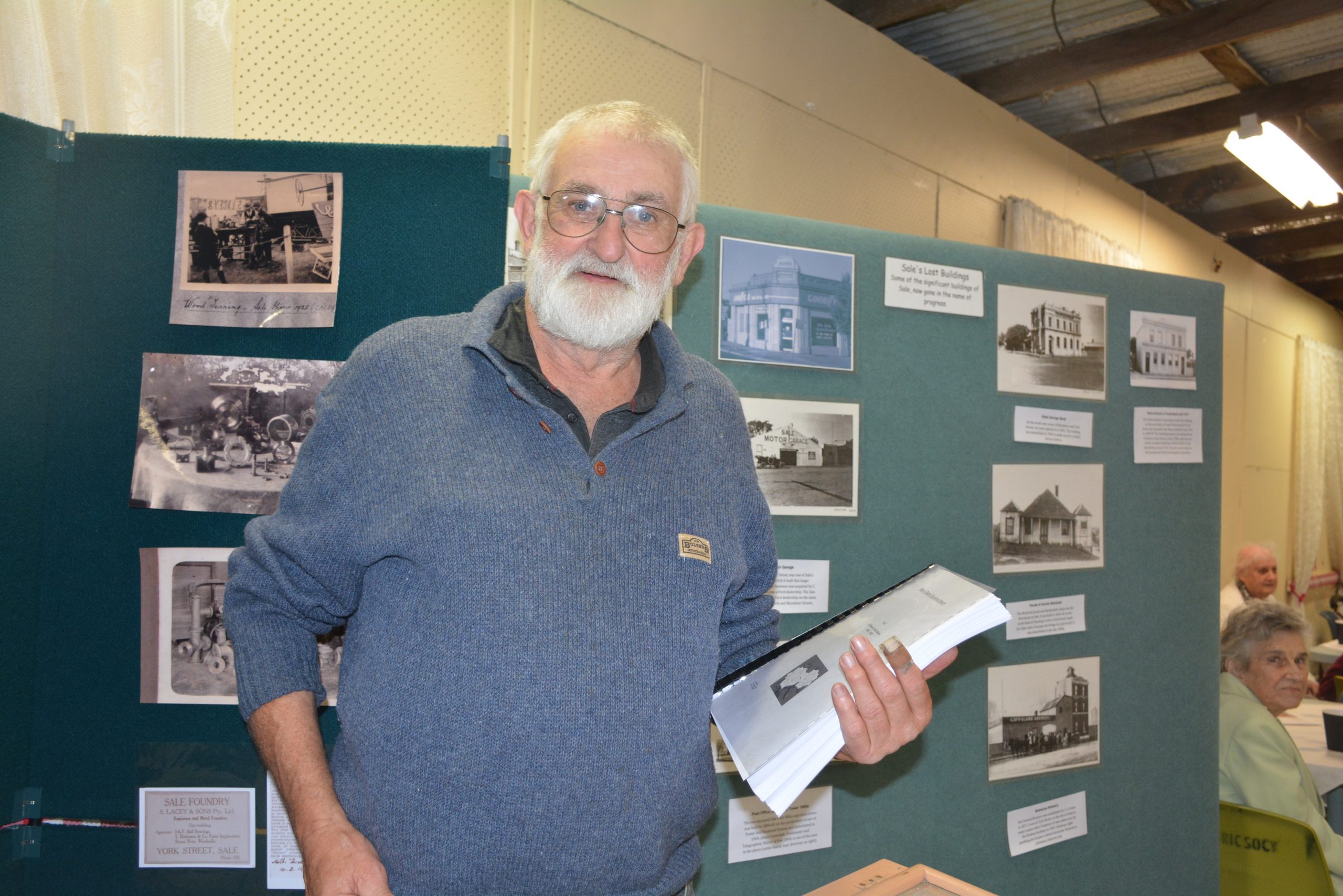 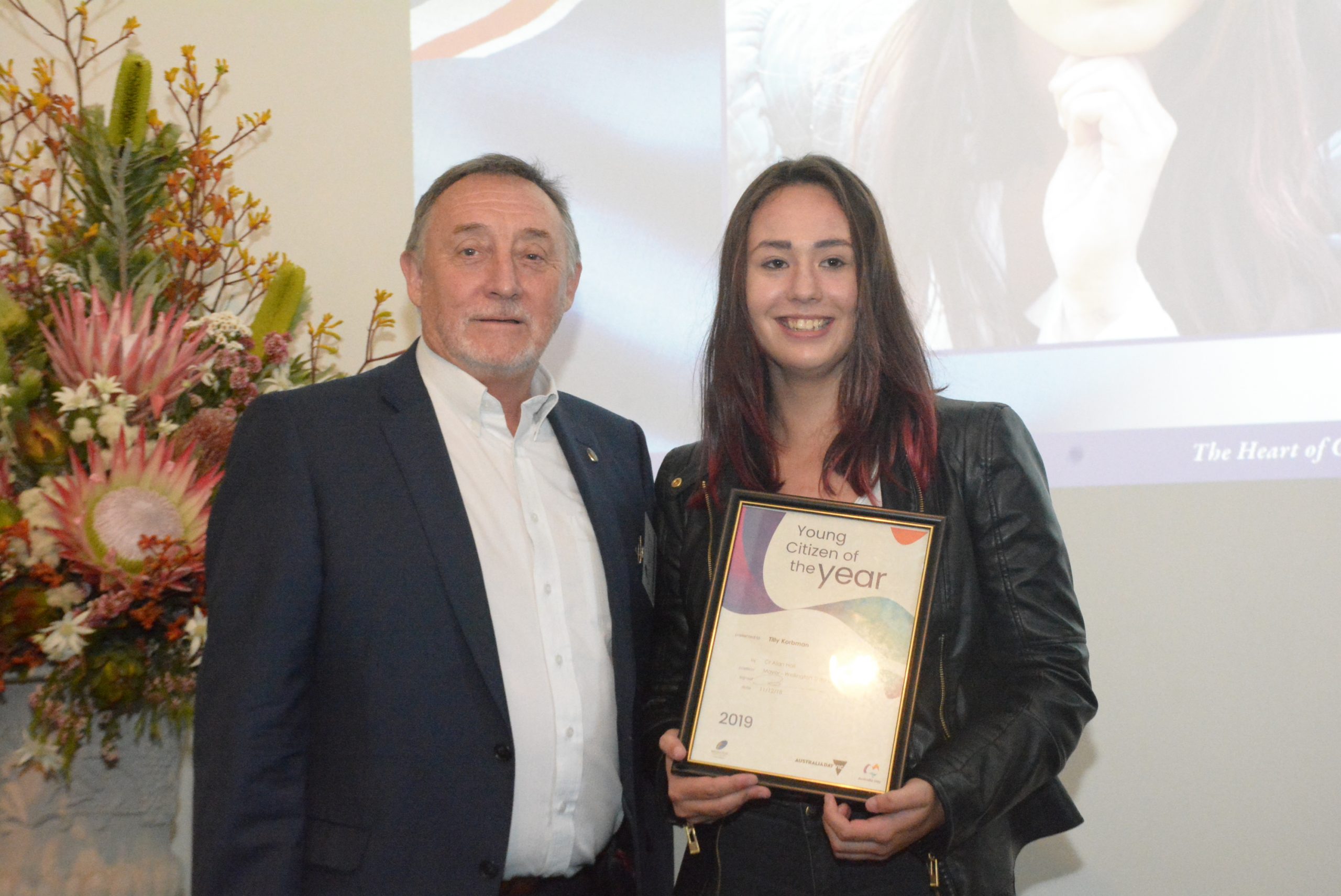 LAURIE Smyth was recognised for the many hours spent volunteering in the community by being named the Wellington Shire citizen of the year.

Mr Smyth, from Sale, is president of the Sale Historical Society and Sale and District Touch Football Association, and secretary of the Sale Rotary Club.

He was recognised for his efforts to improve access to community programs for people living in Wellington Shire.

With Mr Smyth unable to attend the event, Rod Exton accepted the award on his behalf.

“He’s not a man of means, but he has time, and he gives his time freely.

“He has been president of the historical society since about 1993.

Mr Exton nominated Mr Smyth for his work with the touch association, which he helped established in 1993.

“Those people that know Laurie know he’s not all that mobile, but he marks out the oval down there for all those people,” he said.

The 20th Sale Touch Knock-Out was held this year, attracting players from as far away as Canberra and Ballarat.

“That’s actually a great contribution to Sale. For the weekend that it’s on, motels will be booked out, the eating places will be getting lots of business,” Mr Exton said.

Honours were handed out during the Australia Day 2019 Awards lunch at the Criterion Hotel on Tuesday. The winners will be guests at Australia Day events across the shire next month.

The young citizen of the year award went to Tilly Korbman.

The Sale Collage student is a keen volunteer and community representative in Stratford, whose work with Segue, Shakespeare on the River Festival and the Stratford Sister Cities reunion are among here achievements.

“I don’t know any better than helping out,” Ms Korbman said.

So impressed were Wellington Shire councillors with the other nominees for the young citizen category, they presented encouragement awards to Brontie, Sharni and Flissity Bechaz.

In 2017, Brontie and her sisters began selling compost from their Bundalaguah home to raise money for families and children undergoing treatment at the Royal Children’s Hospital.

“We left the Royal Children’s Hospital knowing we were doing something good to help people.”

Youngest sister Flissity gave credit where it was due.

“We’d also like to thank all the cows for making our compost,” she said.

The Stratford Victoria Sister Cities Committee was named  he community group of the year. The committee organised the Stratfords of the World reunion, held in September.

Committee president Ken Waddington said the reunion would not have been successful without everyone’s contribution.

“At the concert we had on the Sunday night, I made a statement, and I think I’ll make it again,” he said.

The community event of the year is Yarram Centenary of Flight airshow, which attracted more than 2000 people. The event in March commemorated 100 years since the first military aircraft mission from Australian soil.