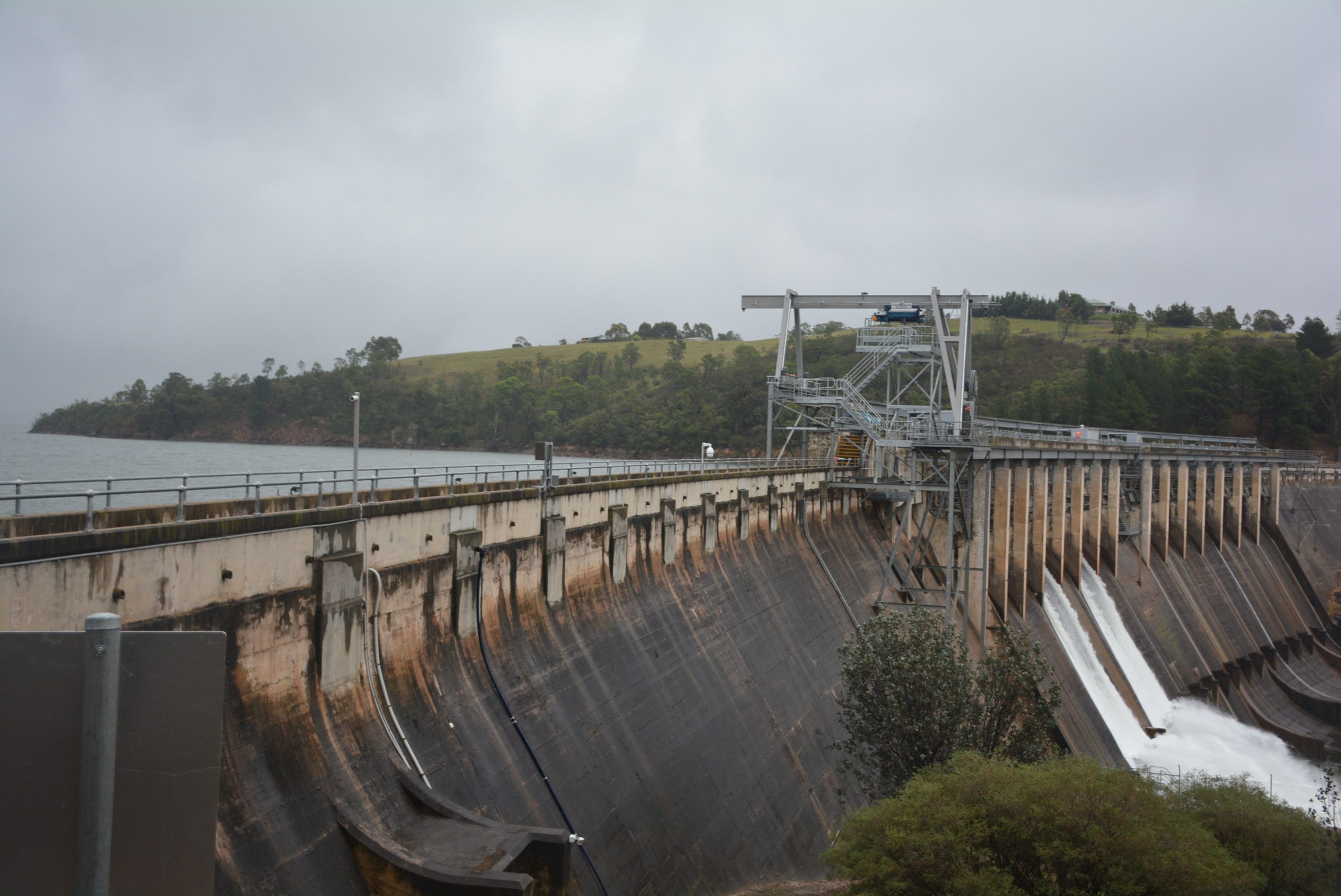 SOUTHERN Rural Water has announced a 35 per cent allocation against low reliability shares held by Macalister Irrigation District irrigators, in addition to 100 per cent of their high reliability water.

SRW records show a lower than average inflow to storages throughout 2018.

Lake Glenmaggie is currently at 72 per cent capacity, which means SRW has not been able to offer spill entitlement this season, assessed annually on December 15.

Acting manager water supply east Gavin Prior said that although the district benefited from recent rainfall, little had run-off from the upper Macalister catchment to Lake Glenmaggie.

After a dry start to the season, MID irrigators are estimated to have used 40 per cent of their allocation.

It fills and delivers spill entitlement to MID on average nine years out of every 10.

The last time Glenmaggie did not spill was 2006.

SRW will review water allocation fortnightly for the remainder of the season and the low reliability allocation may be increased if inflows allow. If customers need more water, there are options to trade with other MID customers or to buy water.

There is an online auction for 2018-19 water in the MID starting from 11am on Tuesday, through to 11am on Thursday.

“This is a no reserve auction with the aim of getting more water into production for customers as quickly as possible,” Mr Prior said.

Further online auctions are planned for the season and there will be a permanent water share auction in February.

Bidders need to register on the online system WaterBid at waterbid.srw.com.au.