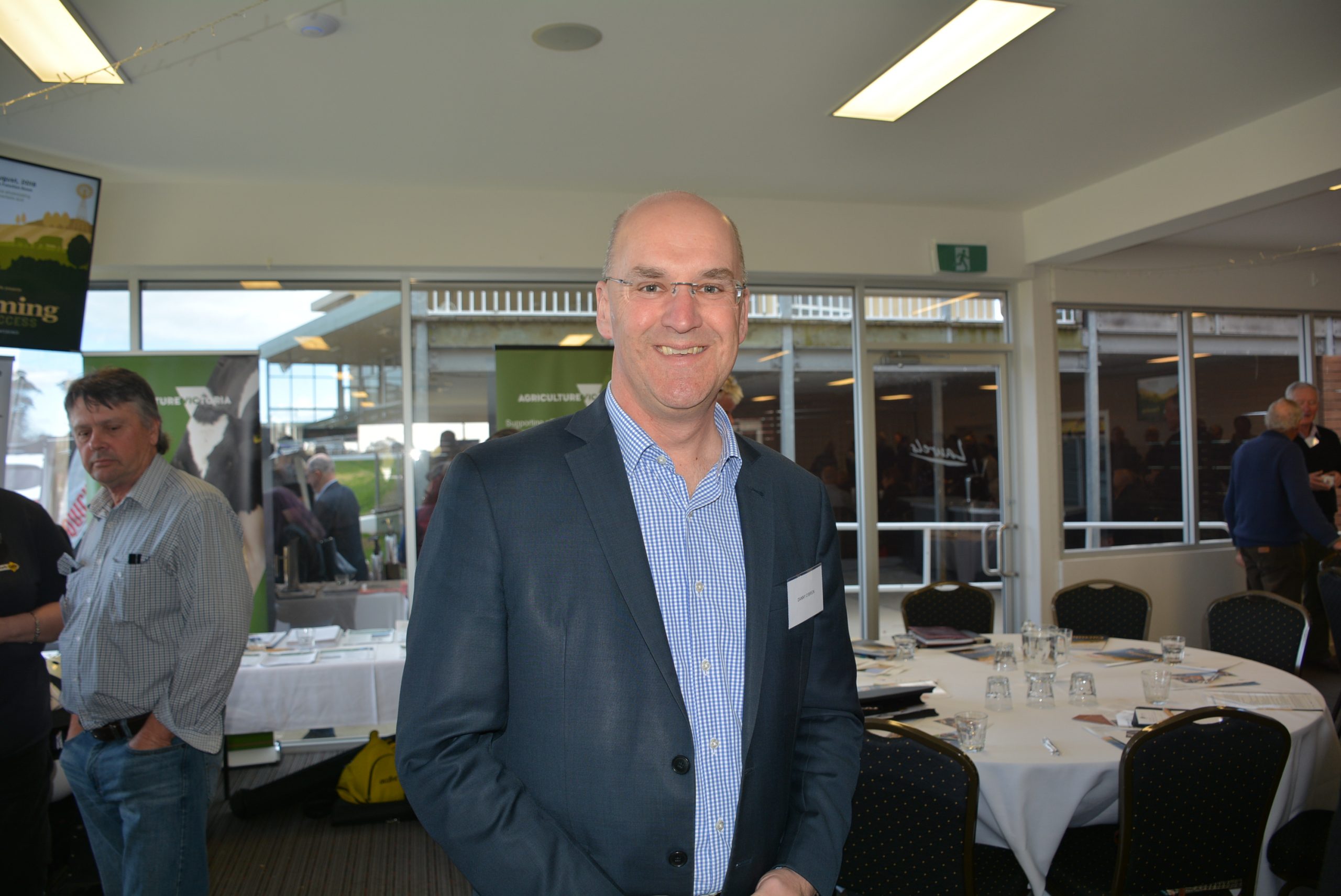 Mr O’Brien was earlier this year appointed shadow minister for sport, veterans and gaming and liquor regulation, but is now shadow assistant minister for regional health and ambulance services.

New opposition leader Michael O’Brien acknowledged Mr O’Brien’s contribution to the shadow cabinet in the previous parliament, and knew he would continue to make an important contributions to the Liberal-National coalition and the Gippsland South electorate.

“As shadow attorney-general, Edward O’Donohue will also be responsible for the Coalition’s response to the proposed Royal Commission into the management of police informants,” opposition leader O’Brien said.